Fikayo Tomori was called up to this England squad but didn’t start, and some Chelsea fans want to know why.

England looked shaky at the back, and had Michael Keane playing from the start. He’s not been good in years, and will surely make way for Tomori if they continues their current trajectories.

That’s an impressive rise for a player who has only played a few games for Chelsea, all coming in the last month or two. It’s understandable that Gareth Southagte doesn’t want to throw him straight in, but there’s no reason he can’t force his way into the team over the next few months.

You can see a selection of the reaction on social media here:

I'd go with Tomori to start https://t.co/IT3nJRc6Pw

What’s the point of having Gomez Mings and Tomori in the squad and then playing Keane?

Tomori shoulda played instead of Keane a thought

Trent and Tomori in for Trippier and Keane

Tomori should be playing

Just a few of the defenders i’d rather see playing for England than Michael Keane. 🤮

Has the last handful of games I’ve seen. I’ve always really rated him but Chilwell deserves a go now. I’d played Tomori over Keane too. Shame Maddison is out, he deserves a chance too

Michael Keane over tomori ? And bringing rashford on before Abraham hmmmmm

Get Tomori in, lads been the best england CB the last few weeks 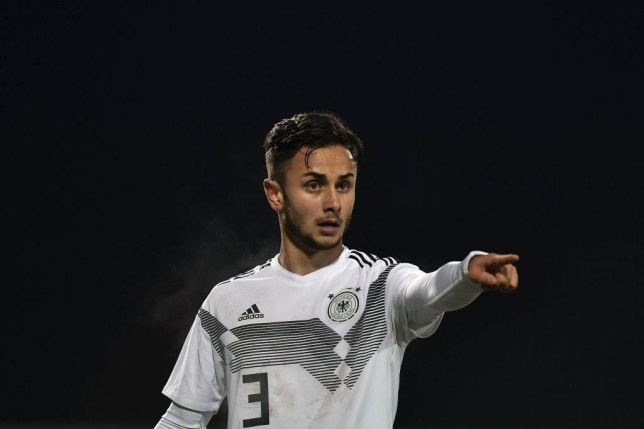 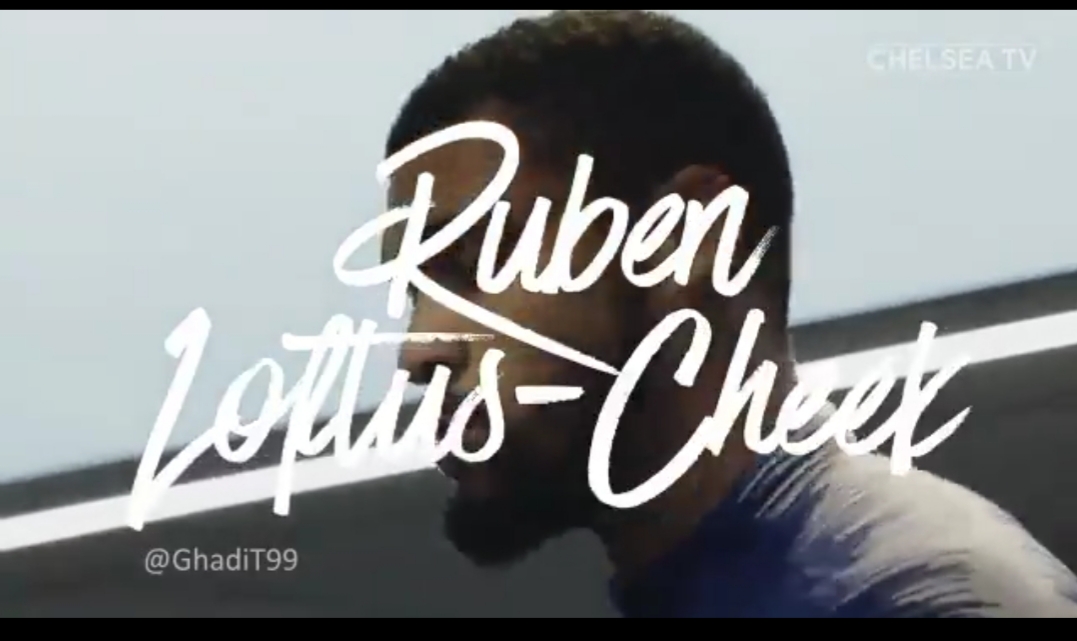 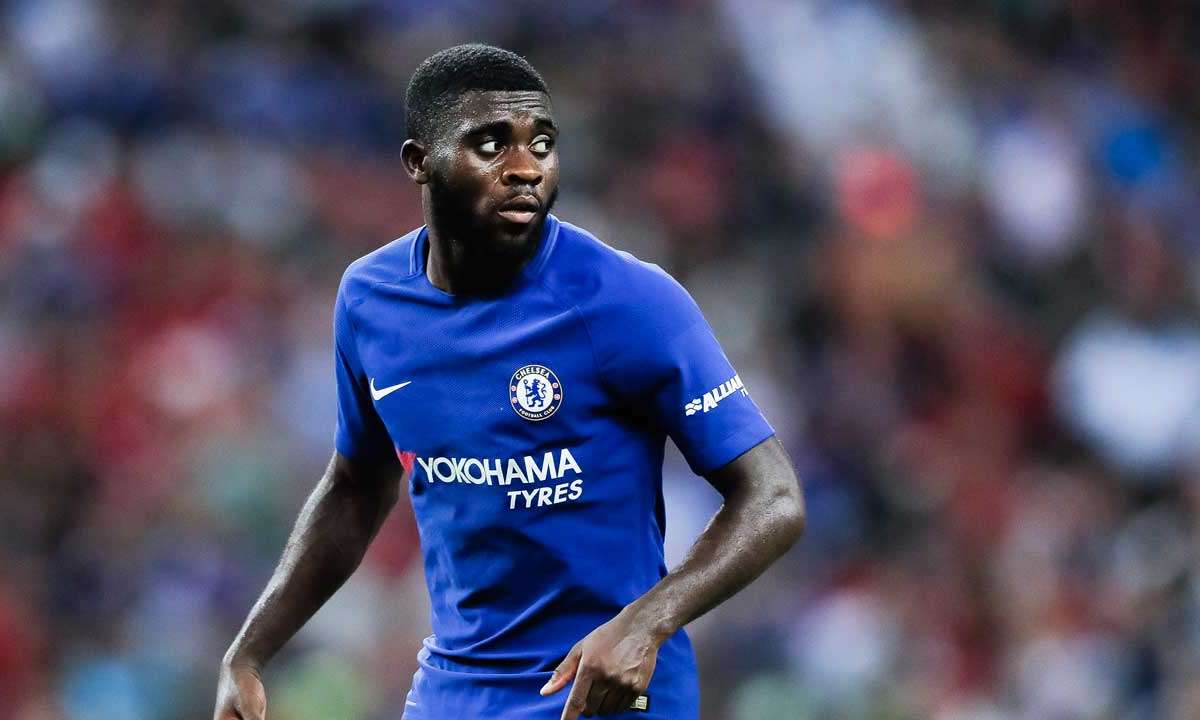