Chelsea defenders Marc Guehi and Trevoh Chalobah both completed their second full 90 minutes in a row for England under-21s last night, helping them beat Kosovo 2-0 in the Euro U21 qualifying rounds.

As reported by the Chelsea website, both academy graduates started at the back for England in a three-man defence and will be happy with the minutes and a clean sheet.

Chalobah is currently on loan at Huddersfield Town in the Championship and played in centre midfield for England’s last match.

Guehi is still only 19 years old and playing in the higher age group, proving the quality that he already has.

Both players last match was their debuts at this level, so playing their second 90 minutes already goes to show the faith that England under 21 manager Aidy Boothroyd has in them both.

Chalobah will return to Huddersfield now to help his struggling domestic side, whilst Guehi will continue to captain the Chelsea under 23 team this season. 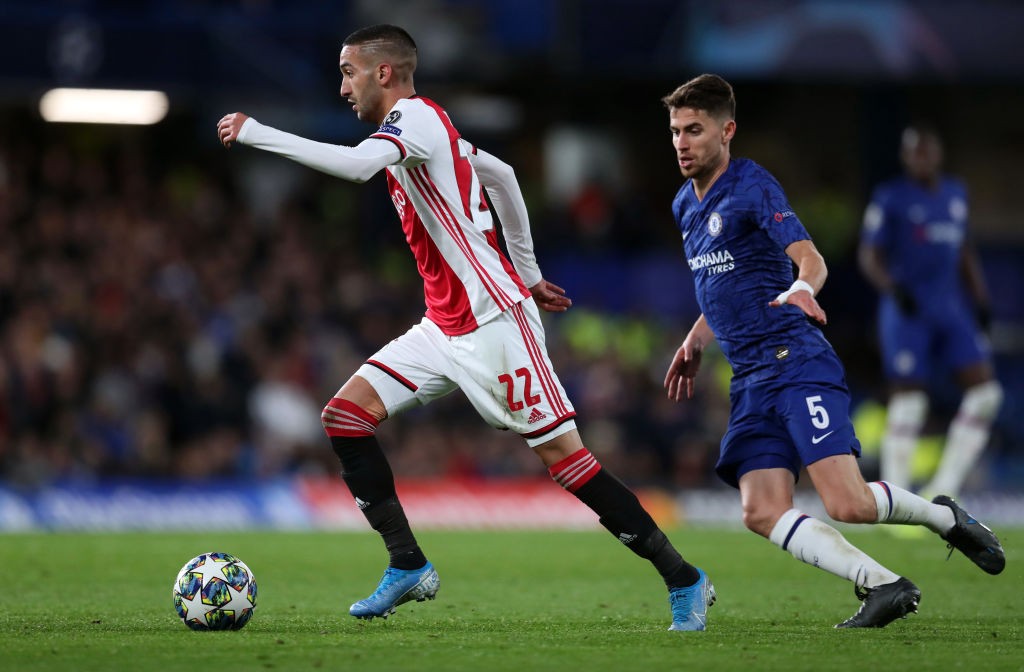