Chelsea midfielder Mason Mount is currently away on international duty with the England senior squad, and he earned his first cap for Gareth Southgate’s team on Saturday.

Mount has started the season strong at Chelsea under manager Frank Lampard, and he will be hoping to earn his second senior international cap this Tuesday when England take on Kosovo in the European 2020 qualifiers.

The 19-year old came through the Blues academy alongside one of his friends and current England team mate Declan Rice.

The latter didn’t make it at Stamford Bridge and was released by the club before getting a senior opportunity. Mount is currently a regular in Lampard’s starting line up.

Rice is not surprised though, and has been praising his friend and team mate ahead of their next match this week.

As reported by Goal, Rice believes that Mount has the ability to score every time he plays and has seen a difference since he first started training with Lampard last year:

“I’ve said to loads of people, he could score in every game if he wanted to.

“The positions he gets himself in, I can tell he’s training with Frank and they are working really well together because he’s like a second striker, making those runs which Lampard used to.

“He’s pretty much immaculate. He’s playing the same way Lamps used to play. I am not surprised he is doing that for Chelsea and he is going to keep doing that there for years.” 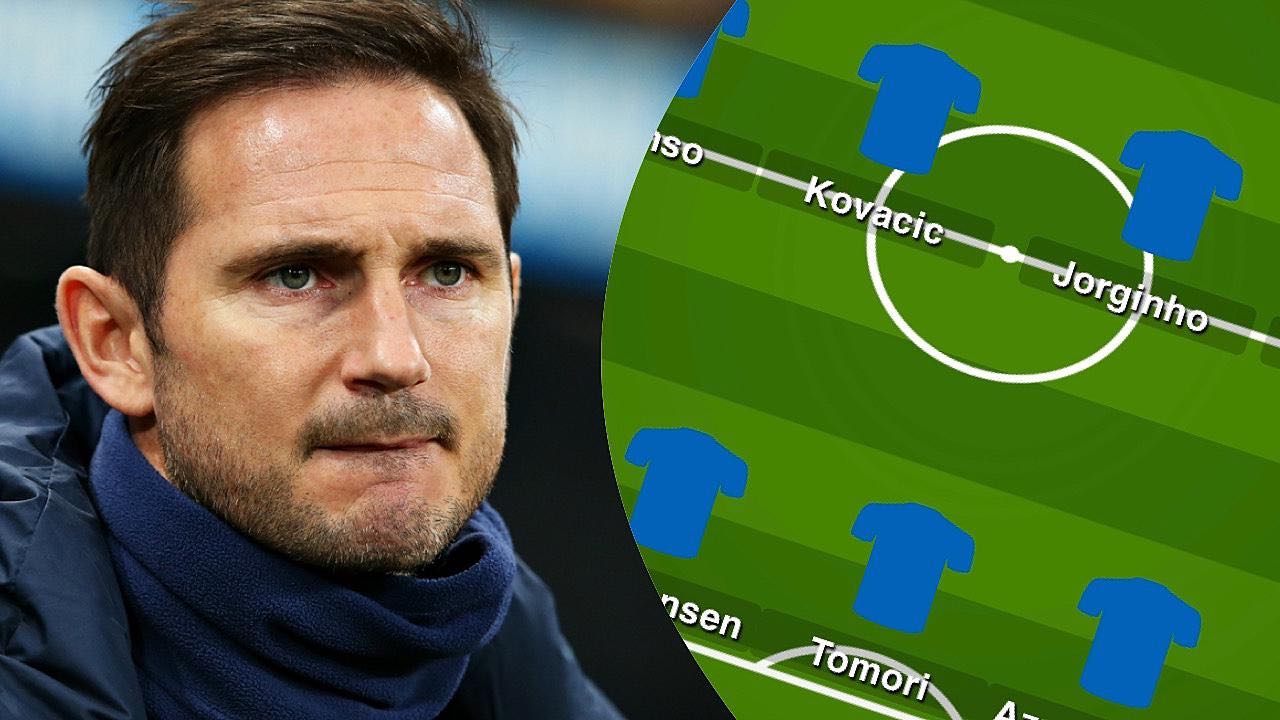 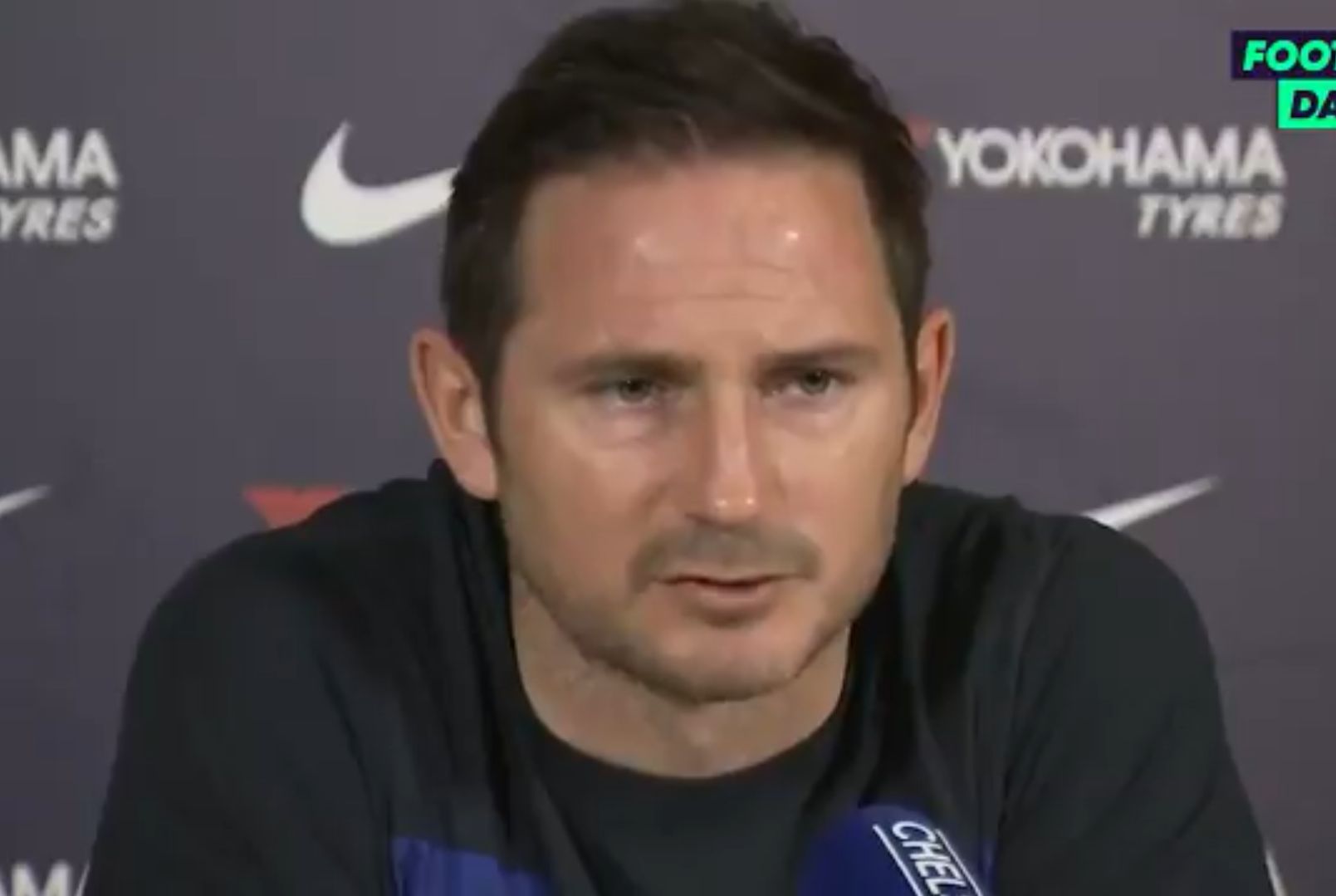