Lucas Piazon has told Portuguese paper A Bola that he wants to leave Chelsea.

The Brazilian attacking midfielder left Stamford Bridge on a two year loan to Rio Ave in the Portuguese top flight, but despite putting pen to paper on a new deal with the Blues just before going, he’s announced his intention to leave permanently.

As has happened several times this summer with players on the way out, he’s signed a new deal just to protect his value, not because he’s expected to stay.

We’re seeing this more and more. Chelsea worry about loaning players out until they can be snapped up on a free, so they offer these guys new terms just to extend them, with the promise or some kind of agreement in place to sell them in the future.

It’s a smart way to keep these long term investments going, and Piazon is certainly one of those. He’s been at Chelsea since 2011, making him one of our longest serving players, despite never getting close to the first team. 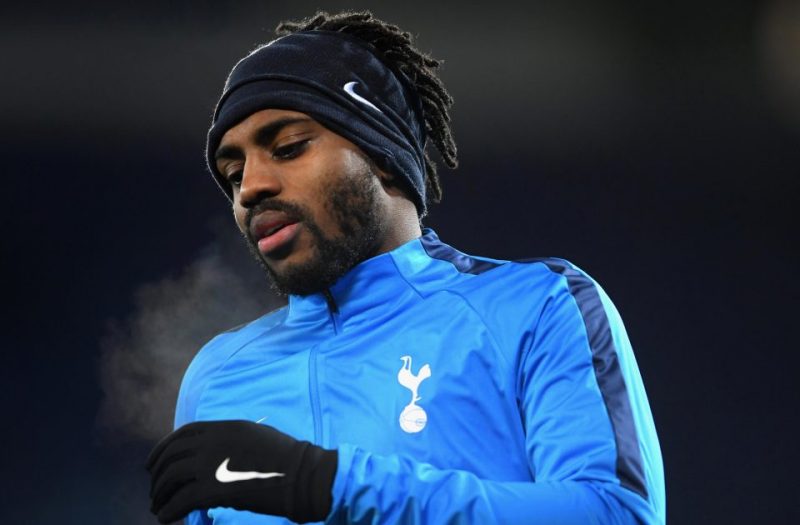 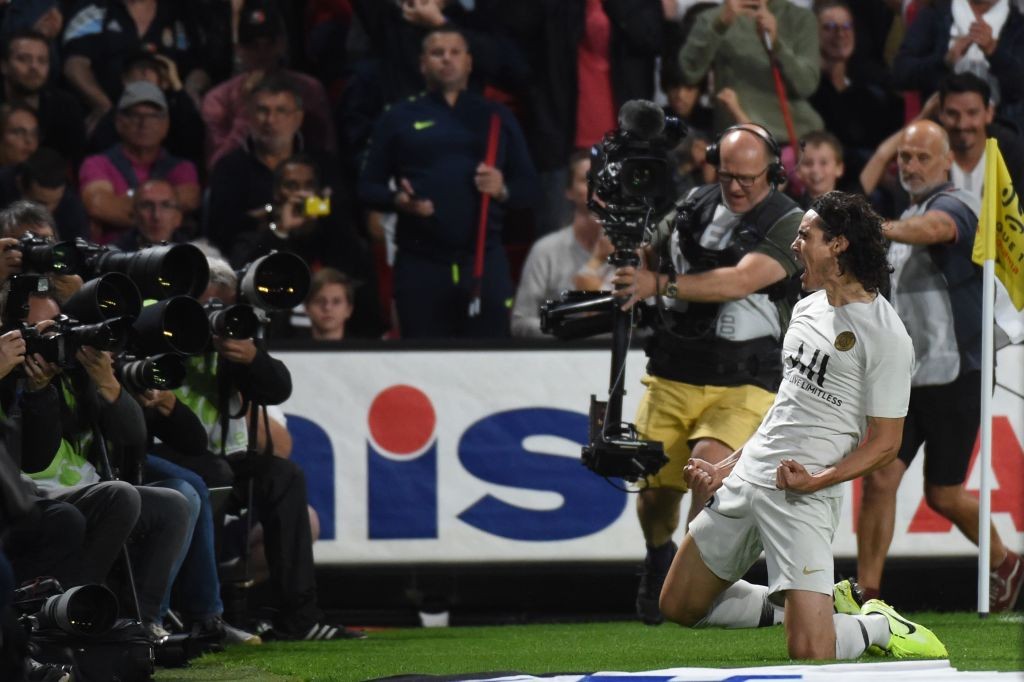 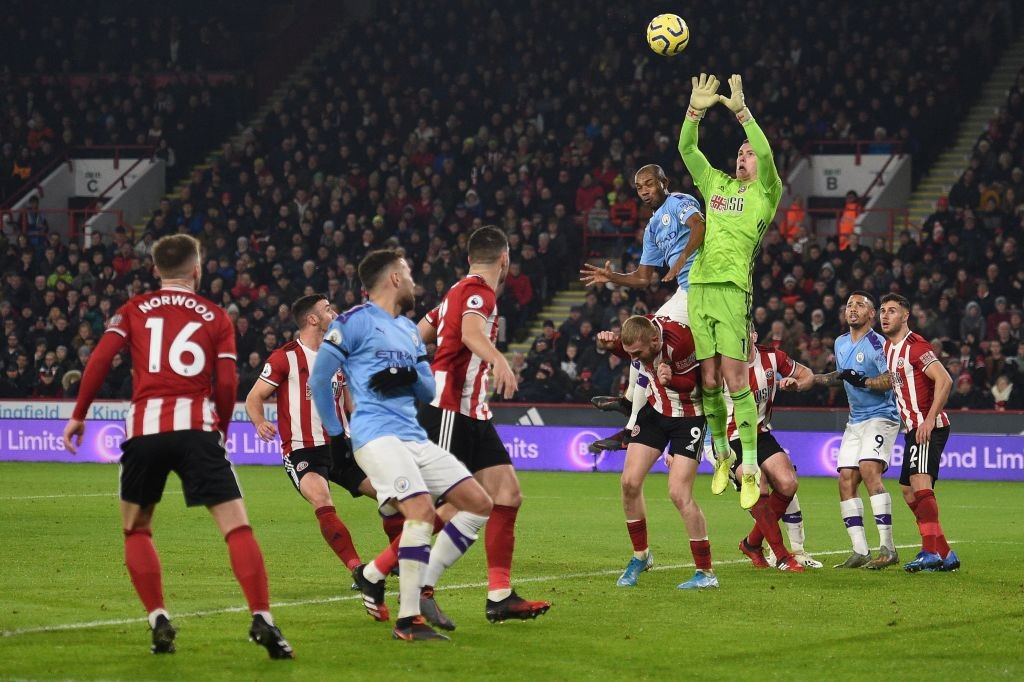