Chelsea winger Christian Pulisic is feeling confident ahead of the Blues’ clash with Liverpool this afternoon, as he is quoted revealing by the Metro

Pulisic’s best performance in a Chelsea shirt came against Liverpool in the UEFA Super Cup in Istanbul, but the USA international has scarcely featured under Frank Lampard since.

He was always going to have a transitional period as he adapted to life in the Premier League, but we really do need him to start delivering for us as soon as possible.

Whether or not he will be given the chance to impress against Liverpool this afternoon is unclear, but either way he appears to have confidence flowing through his veins ahead of the encounter.

Pulisic is quoted by the Metro saying:

“We played them in the Super Cup and we got a good taste of that. We played a really good game there and we had a really good chance to win. We are going to go in with another game plan and give it everything and we have players to go out and try to win the game.”

He’s absolutely right in saying that we came close to beating them. On another day, it would have been us coming away with our hands on the trophy.

Today is an opportunity at retribution, though. Let’s hope we can manage it. 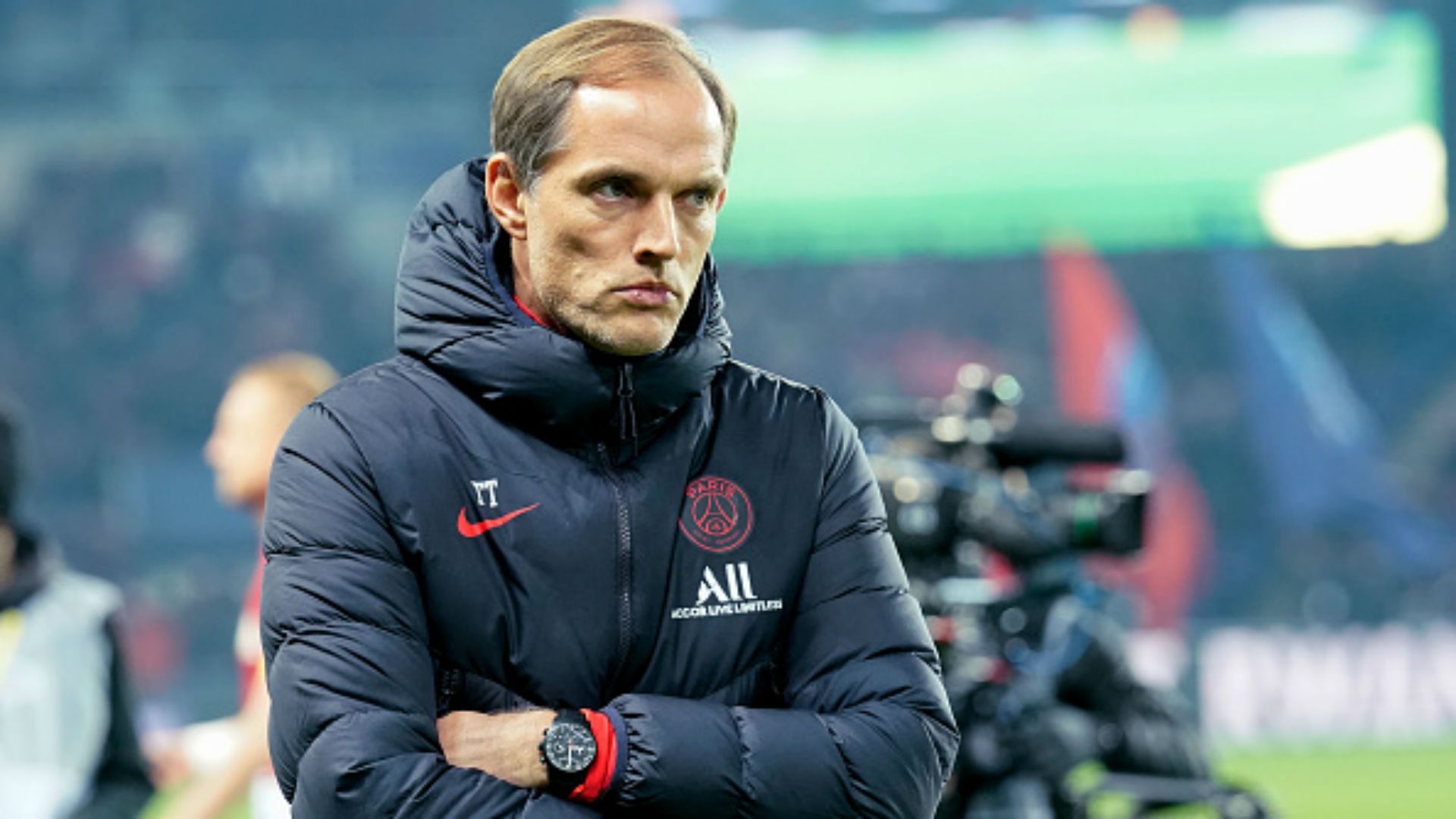 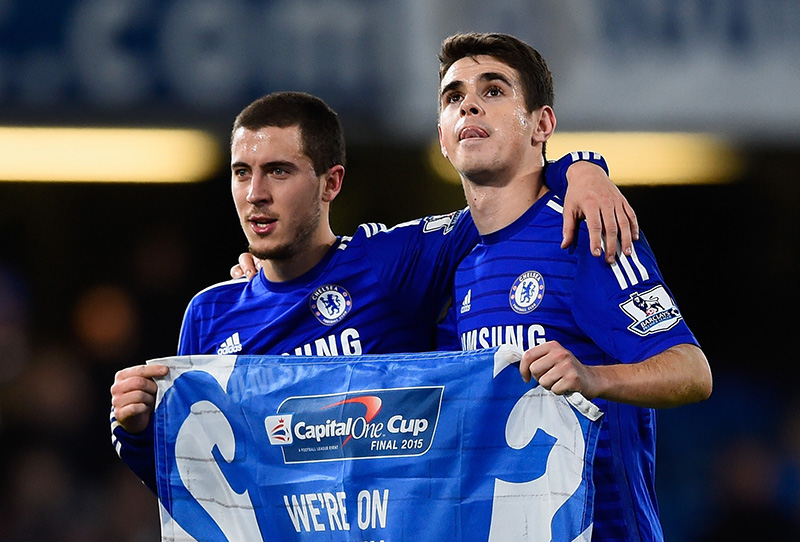 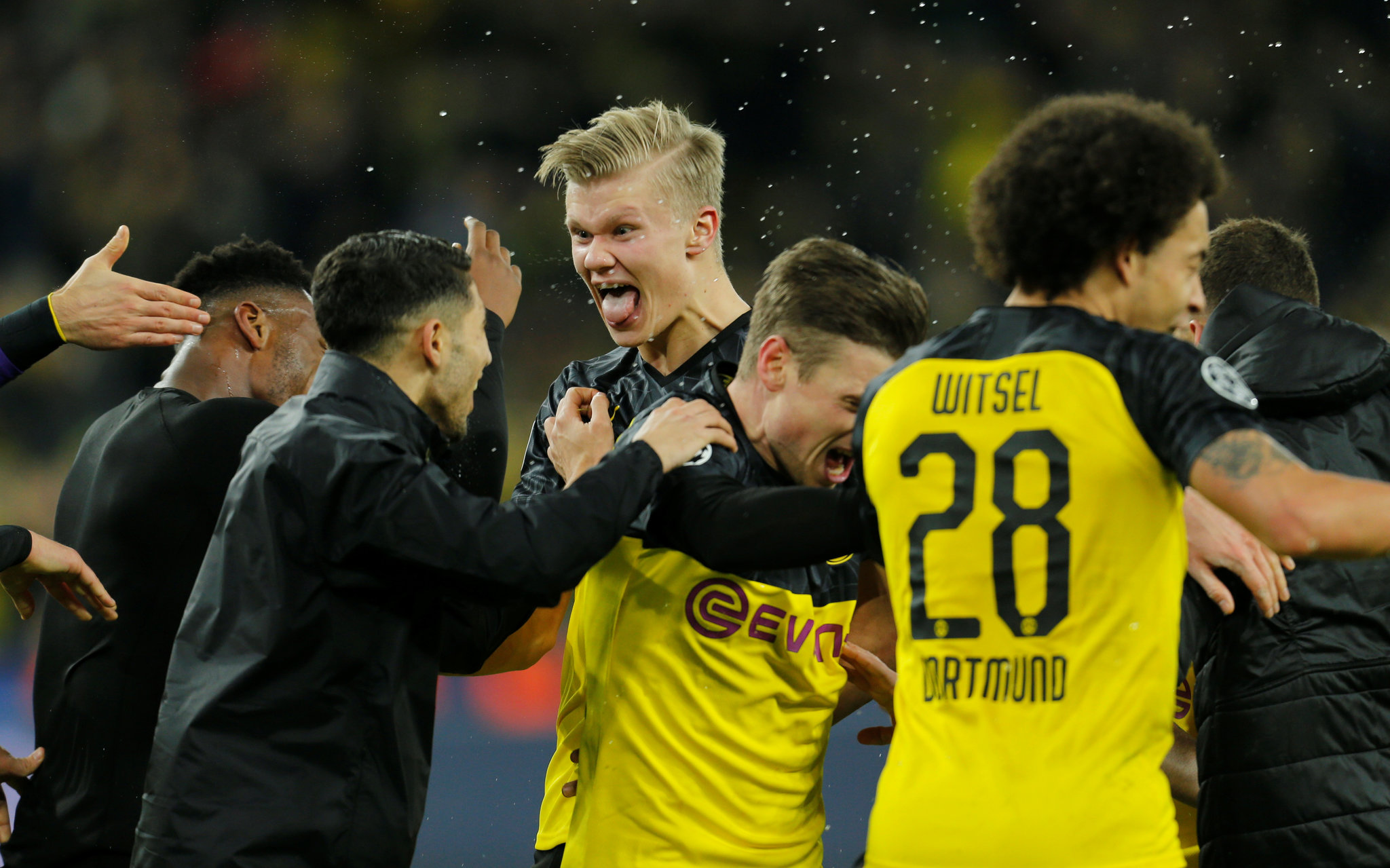