Chelsea have a lot of injury problems at the moment, enough that some of the more sensational tabloids were calling it a crisis a week ago.

The problem is not that we’ve got serious long term injuries anymore, not now that Reece James, Callum Hudson-Odoi and Ruben Loftus-Cheek are almost back, it’s more restoring those long term absentees to fitness, as well as fixing some niggling issues that have bothered other players all summer.

Frank Lampard confirmed today in his press conference, as reported below by Matt Law, that the the most important four players from the injured posse will not be fit for tomorrow:

So Rudiger, Kante and Emerson all ruled out of Chelsea's game against Valencia. Too soon for Hudson-Odoi as well.

That’s Antonio Rudiger, N’Golo Kante and Emerson out of Lampard’s definite first choice team, and while Callum hasn’t had much of a chance for Lamps yet, it’s easy to imagine him being a starter before long. The “big four” absentees could be back for the weekend, but it looks a stretch too. 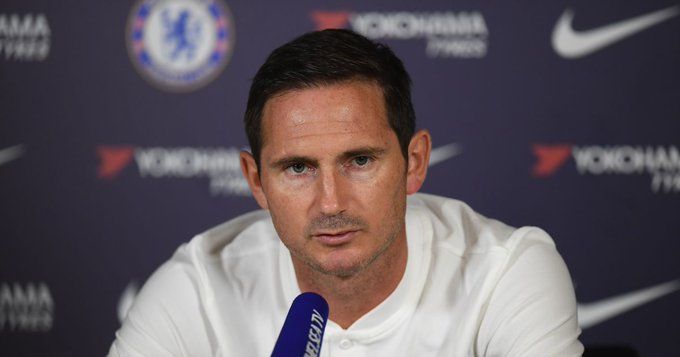 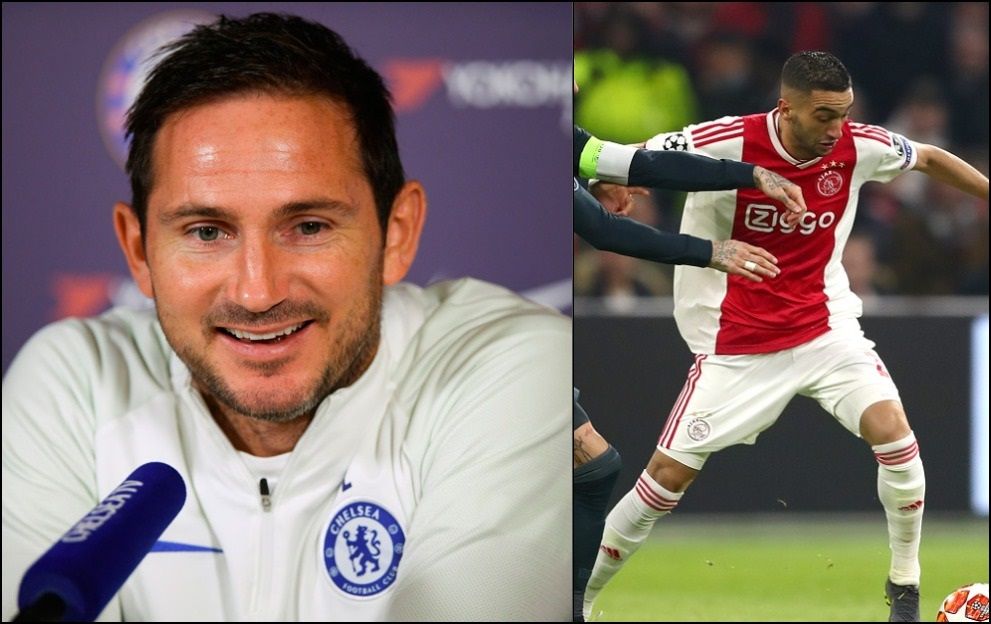