Charlie Nicholas, the bombastic Sky Sports pundit known for his Soccer Saturday “banter” with Jeff Stelling, is still asked for his serious footballing predictions, and he’s obliged this week with a look at the Champions League games.

Nicholas is even less qualified to forsee the events of these games than he is the usual Premier League games, as he often has no idea about the teams coming from Europe.

Still, he’s predicted a narrow 1-0 win for us over Valencia, and we would take that for sure. The Spanish side have just sacked their manager, as Thompson notes, but have a lot of talent in their team, and it would be a great result to get three points off them.

Let’s hope that Charlie knows what he’s talking about for once, and we can get our European campaign off to the best possible start tonight. Stamford Bridge will be rocking – let’s hope the team responds! 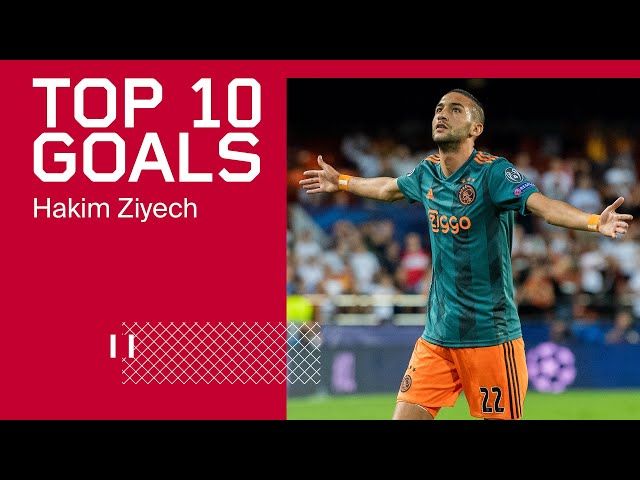 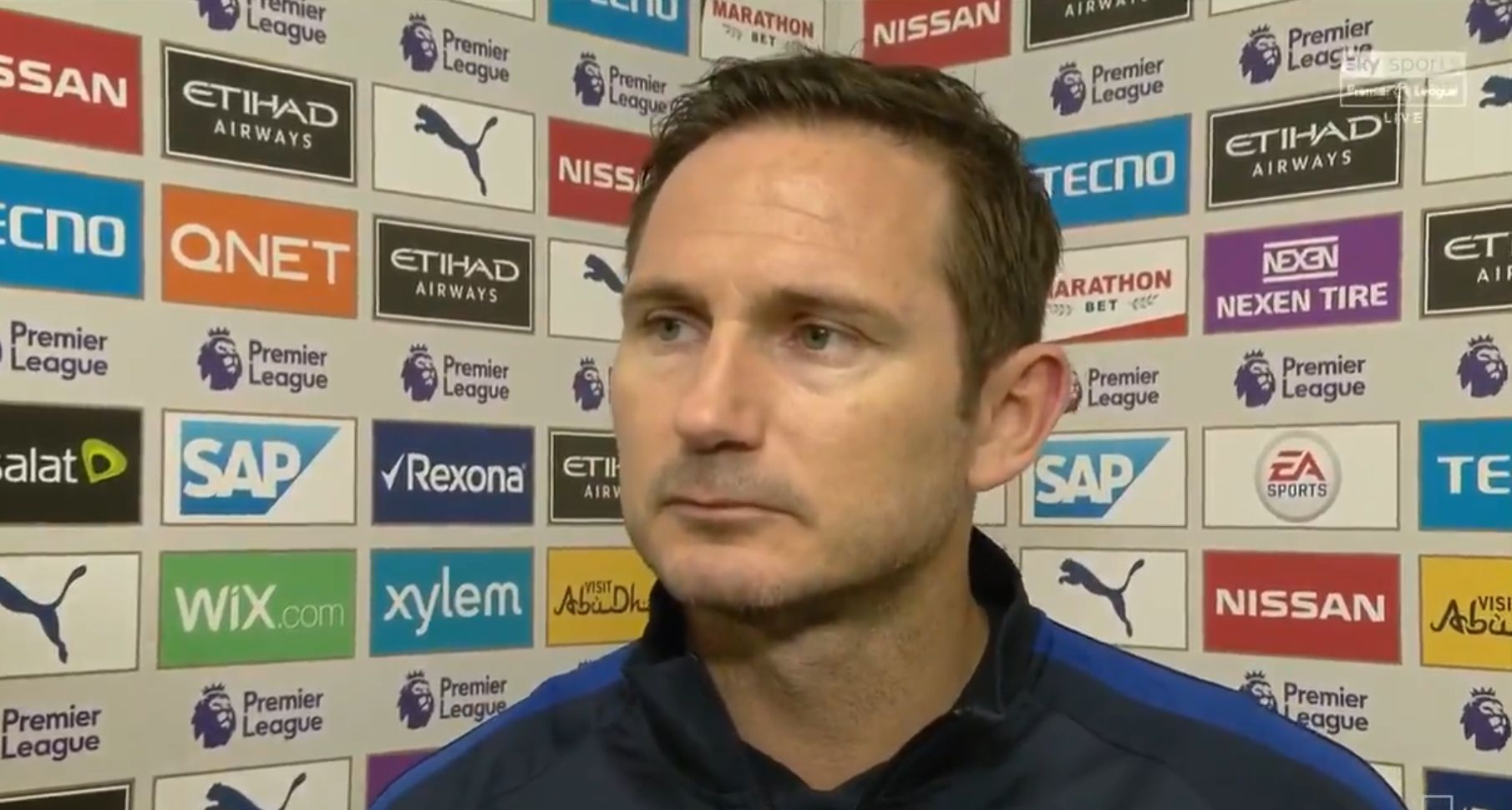 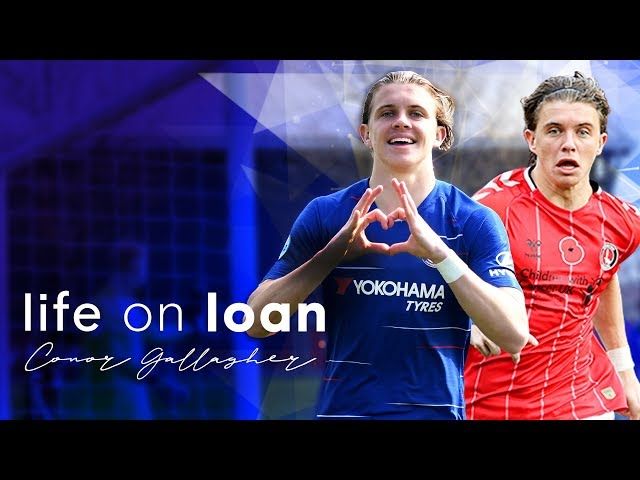 (Video): What life on loan is like for shining Chelsea talent in the Championship

(Video): Warm embrace between Chelsea legend and his former boss

Chelsea pushing for Sancho this summer according to prestigious French magazine