Pedro was trusted with a start in Frank Lampard’s first Chelsea game, given the nod ahead of new signing Christian Pulisic, and the still not fully fit Willian.

He created a lot in the game, but in the decisive moments took wayward shots, and on one crucial counter attack decided to cut back rather than play in a teammate who would surely have scored. It was a moment that left fans with their heads in their hands, and one that the Spaniard will want to make up for tonight against Liverpool.

While he would love to line up against the Reds and make amends, there is the question of whether he will start the game. Lampard seems likely to rotate his team quite heavily given the match was just played on Sunday afternoon, and given he started the former Barcelona man at Old Trafford, he may miss out tonight.

The problem with THAT is that then he’s in line to play again this weekend against Leicester. If Lamps wants to drop him from the first choice team, perhaps he will play him tonight in order to then drop him come Sunday? 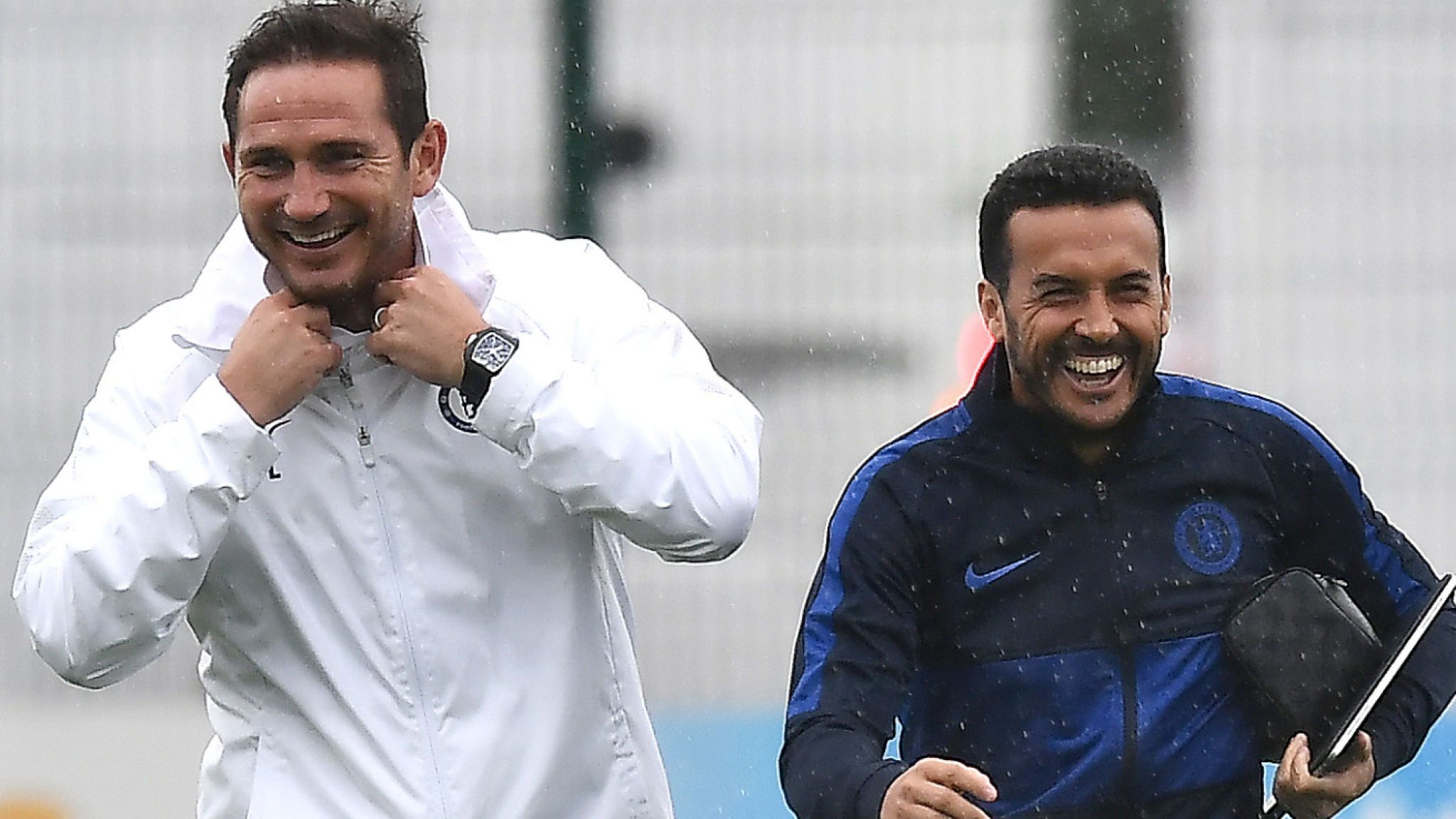 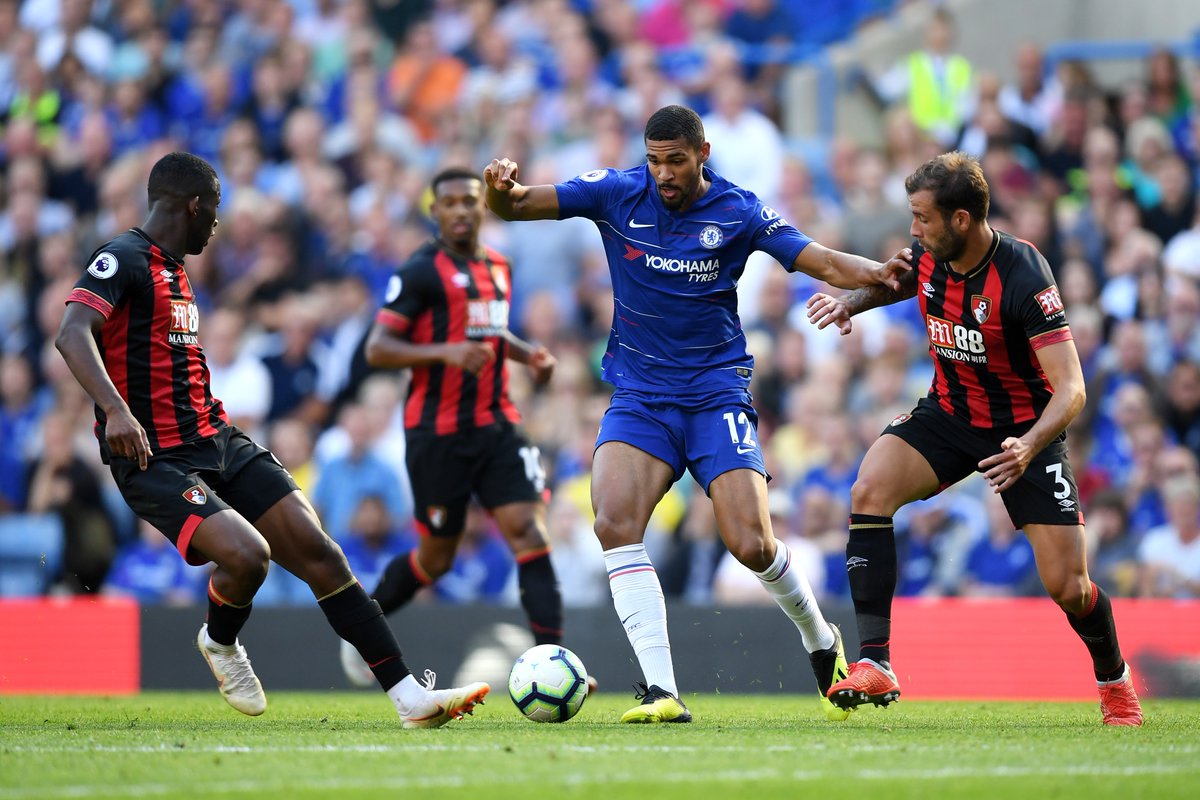 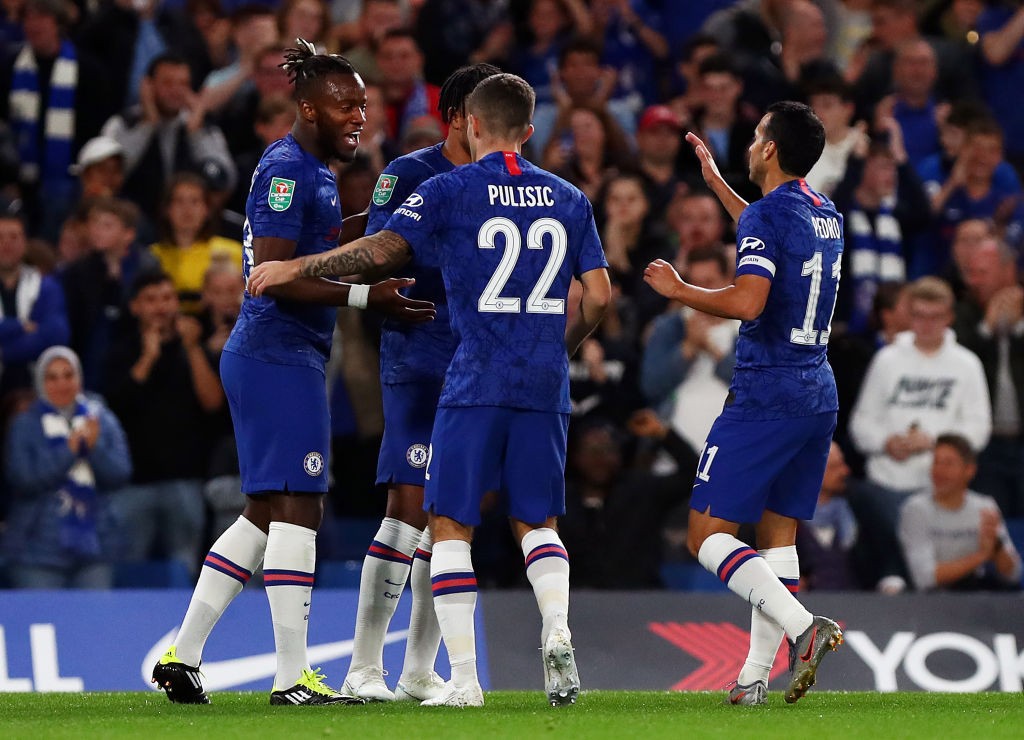