Paul Merson has compared the shooting technique of Chelsea midfielder Mason Mount to Manchester United and England legend David Beckham in his column for the Daily Star.

Mount has enjoyed an excellent start of life as a Chelsea player, with manager Frank Lampard being well accustomed to his capabilities and full of faith for the youngster as a result.

He was introduced as a substitute in the Super Cup defeat to Liverpool, but it’s difficult to see how Lampard can justify keeping him out of the starting eleven in the games ahead.

One man who appears to be impressed with what he’s seen is Paul Merson, who has gone as far as comparing the youngster to one of the Premier League’s finest, David Beckham.

He wrote for the Daily Star:

“Mount looks a good player to me too. He’s comfortable on the ball and can see a pass. He will grow in confidence if he plays every week. He’s got a shot a bit like David Beckham’s. Minimal back lift. And he whips crosses and free kicks in quite well as well.”

We certainly see what Merson means here. For once, the former Arsenal man is actually talking some sense. That’s just testament to how special a player our Mason Mount is. 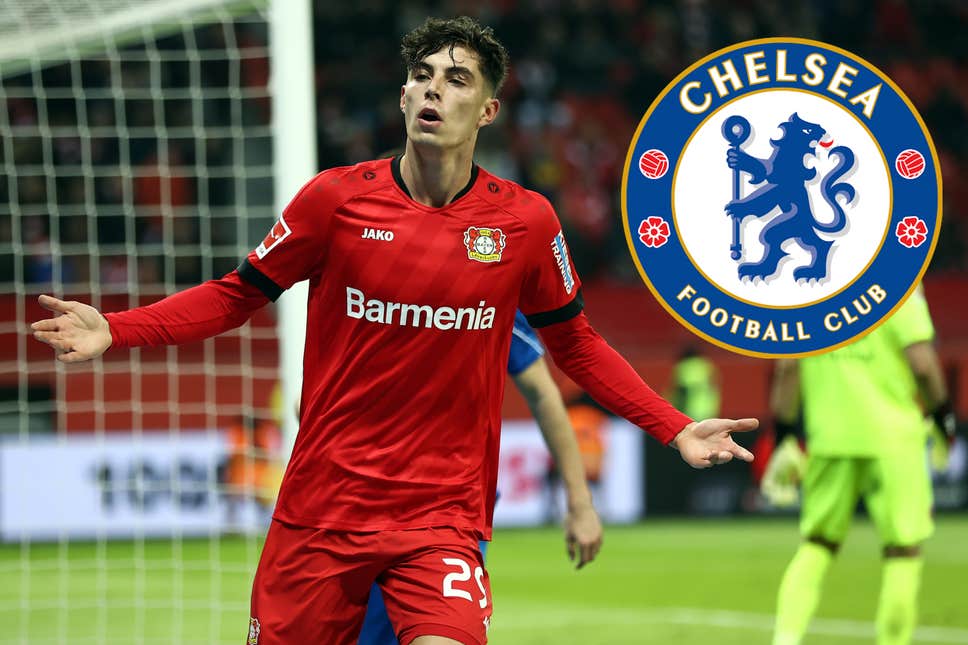 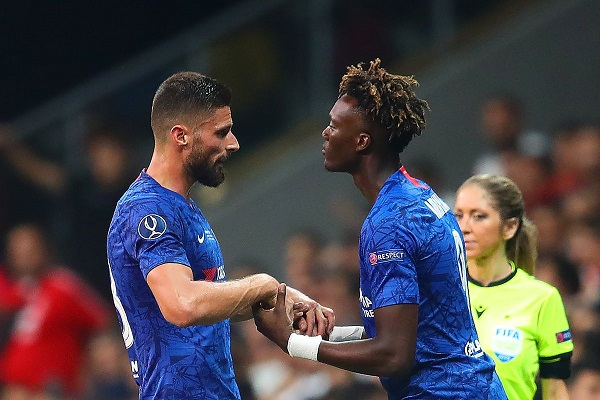 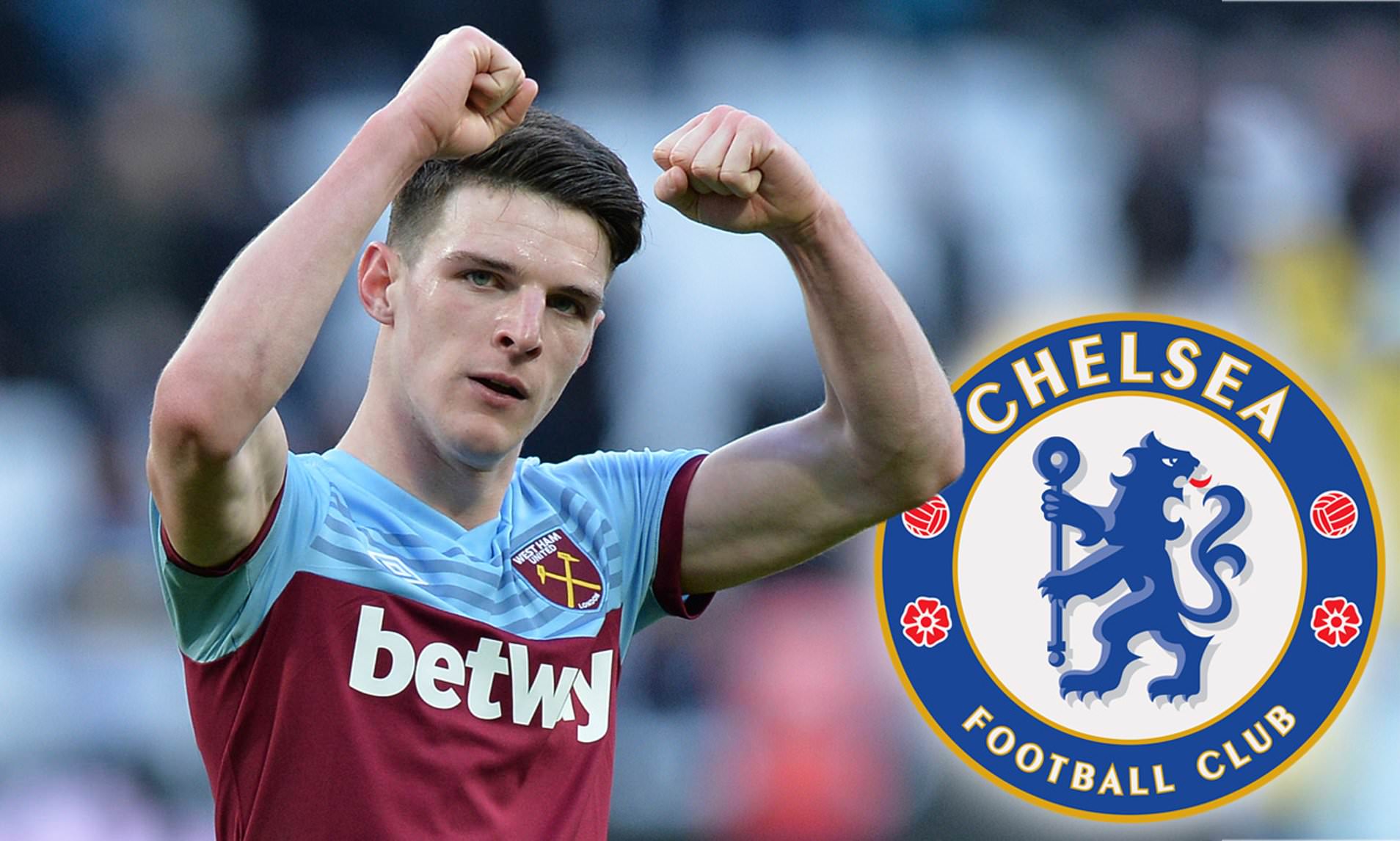