Do you remember the last player Mason Mount’s age to score on his debut at Stamford Bridge? Neither do we, but thankfully Football London have the answer for us.

Mount found the back of Kasper Schmeichel’s net on Sunday afternoon to mark his first appearance in front of a Chelsea home crowd with a goal. He was unfortunate not to have two or three by half-time.

Unfortunately, his seventh-minute strike did not prove to be a winner for Chelsea, but Mount ought to take a great amount of encouragement from what he managed to achieve on his home debut.

As Football London report, in scoring against Leicester, Mount became the youngest Chelsea player to score on his home debut for 22 years, since Paul Hughes did it way back in 1997.

He’s making history already and he’s only made three appearances for the club. The sky really is the limit for this young man, especially while under the wing of Frank Lampard. 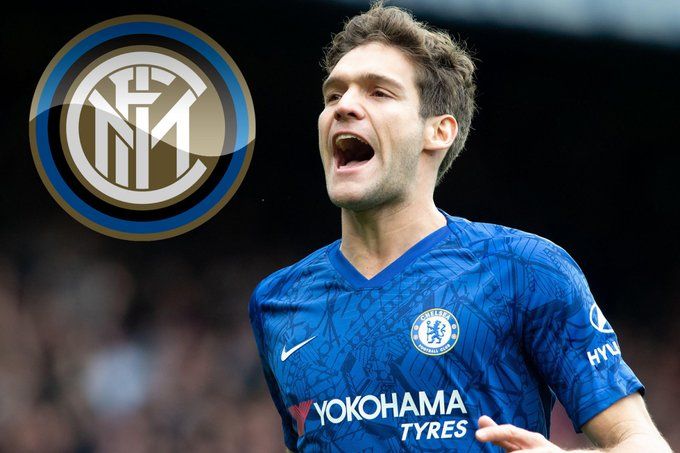 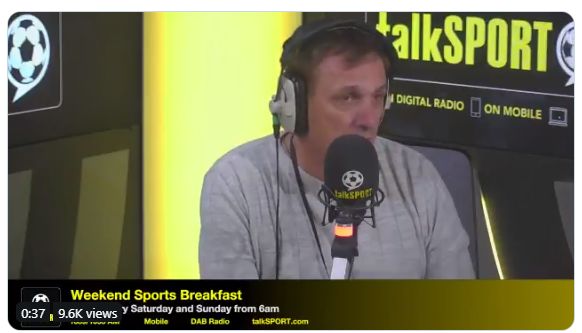 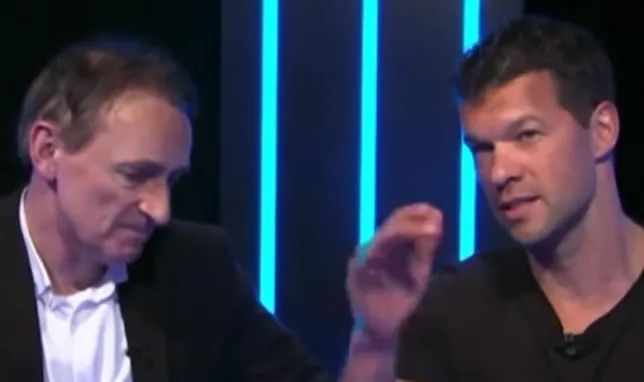 One Chelsea player rated lower than even red-carded Alonso

(Video): Chelsea are a “better side” than Spurs despite thrashing

Clean slate for the second leg, Lampard wants a show of pride after Bayern thrashing