Liverpool goalkeeper Alisson Becker could miss out on two games against Chelsea after suffering a calf injury on the opening day of the new season, according to Goal.

We are not the kind to celebrate injuries to any players here at Chelsea News. All players, especially those of Alisson’s quality, deserve to be fit and able to play 38 games a season.

However, when world-class opponents are ruled out of fixtures against us, it’s always worth noting, as there can be no denying that it gives us a leg-up ahead of the contest.

Even if you can’t necessarily deem this good news, it will help us, no doubt…

As Goal report, it looks as though Alisson will not only miss tomorrow’s UEFA Super Cup clash, but also the Stamford Bridge meeting between ourselves and Liverpool in the league.

We’ve had some frustrating meetings with Liverpool deputy Adrian, who was a brick wall for West Ham at times during his stint as a Hammer. He’s no Alisson, though… 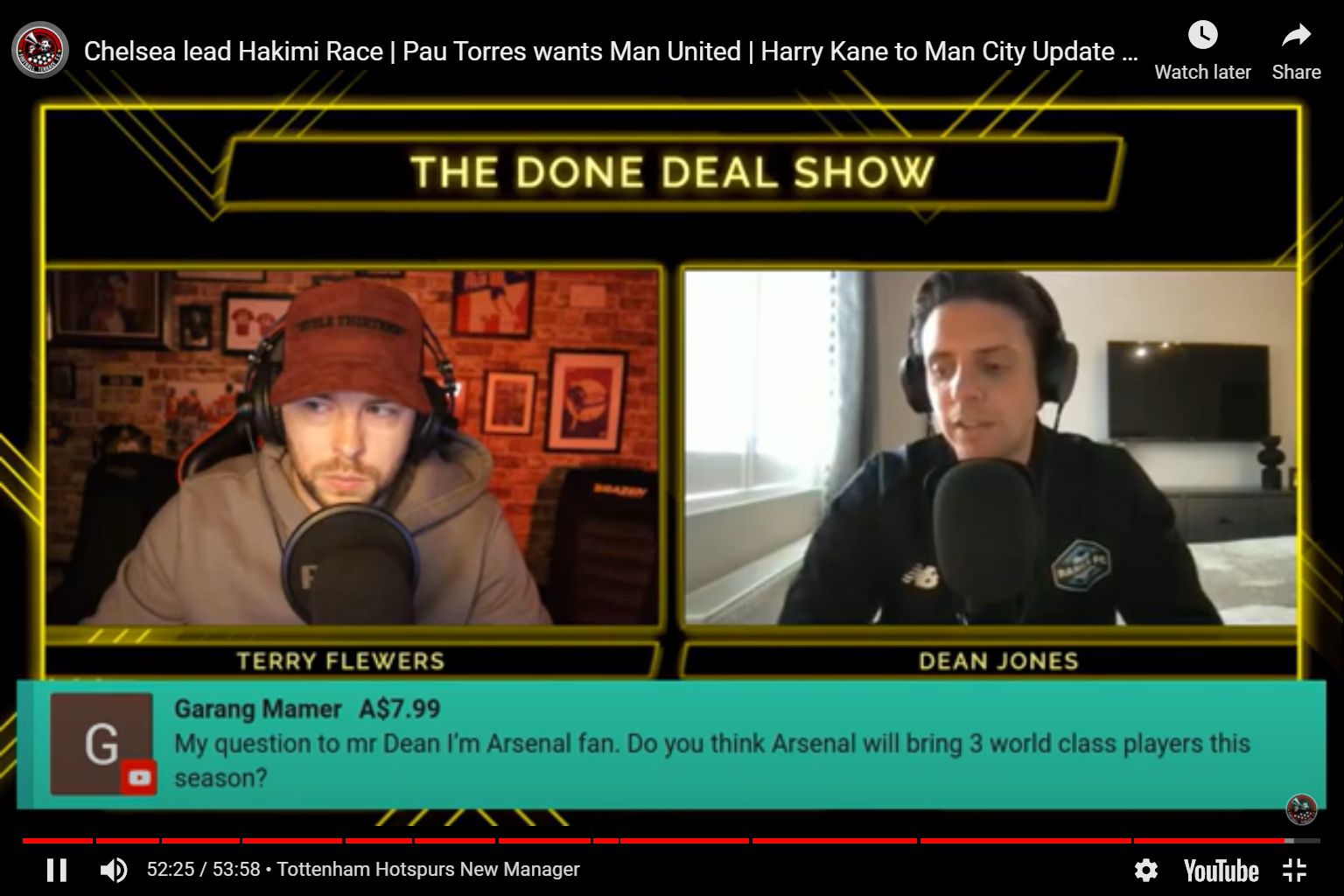 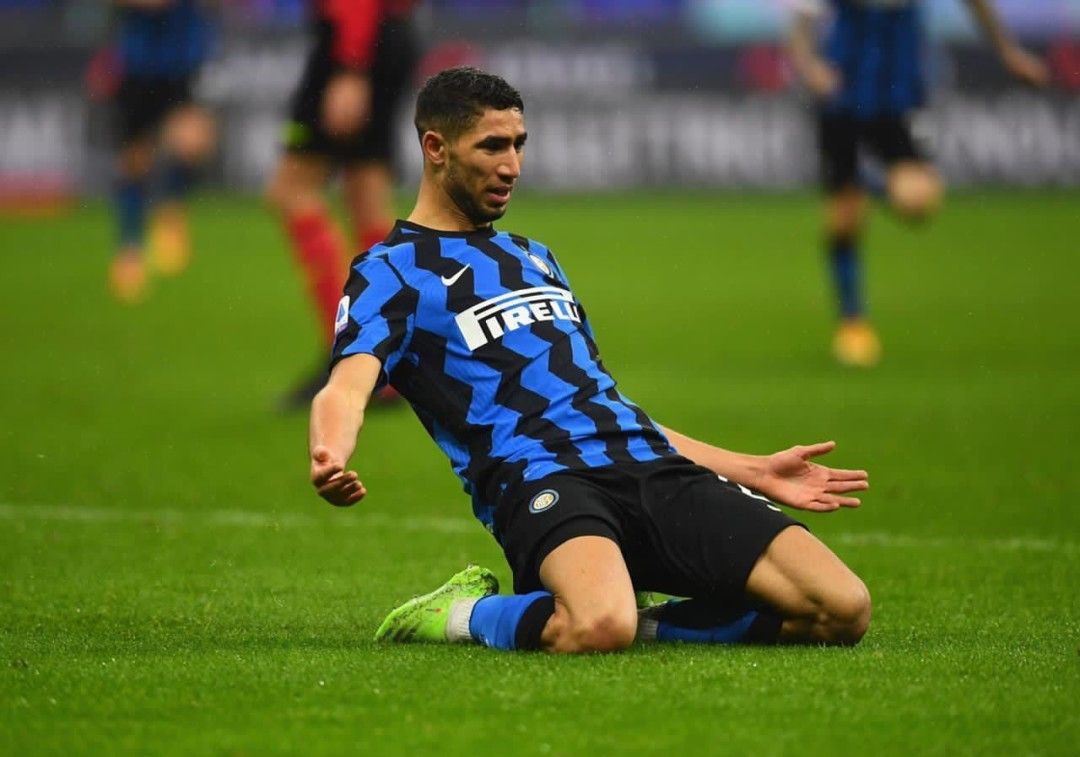 (Video): Transfer insider positive on Hakimi to Chelsea with ‘major thing’ in ‘their locker’

Mason Mount and Ben Chilwell react to having to self-isolate

(Video): What England will be missing without Mason Mount