Plenty of players impressed for Chelsea against Norwich today, at naturally the attention was on the home grown boys.

Tammy Abraham netted twice and Mason Mount scored a beauty, but behind the goals there was good work up and down the pitch.

Emerson Palmieri was impressive in particular, both defensively and getting forward. He’s been perhaps our best player so far this season all 3 matches considered, so it’s no surprise that social media got very excited about his showing today against Norwich. They were full of praise for the Italian.

You can see some of their reaction embedded here:

Alonso is never getting into this Chelsea side again. Emerson is hands down the best in the PL league in his position. He’s a rock. Name a better left-back in the EPL, I will wait pic.twitter.com/wwp8GiSiRQ

Kovacic and Emerson have been top performers so far .dave is still best defender at club mounts free kicks and corners are what we’ve missed in last 3 seasons .i love this new chelsea

Emerson's game by numbers vs. Norwich:

The left-back won 88.2% of his duels. pic.twitter.com/nvLt2kMk7P

He's getting better every game

Most underrated LB in the premier league

Surely no way back for Alonso. Lampard is in love with Emerson 💙 pic.twitter.com/CixboJfSTg

One of the best players in Chelsea this season is Emerson. I don't know why past managers actually benched him for Alonso 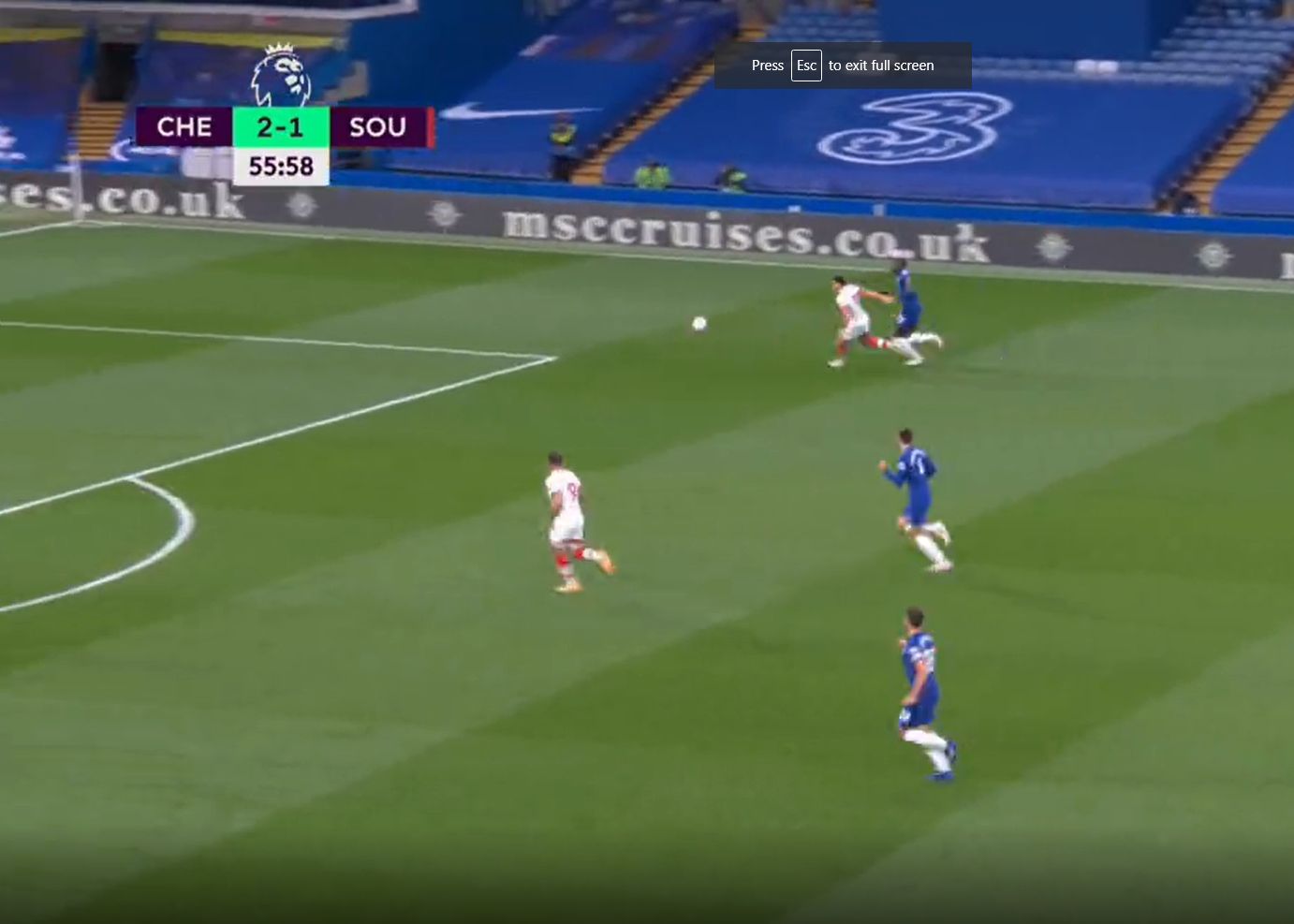 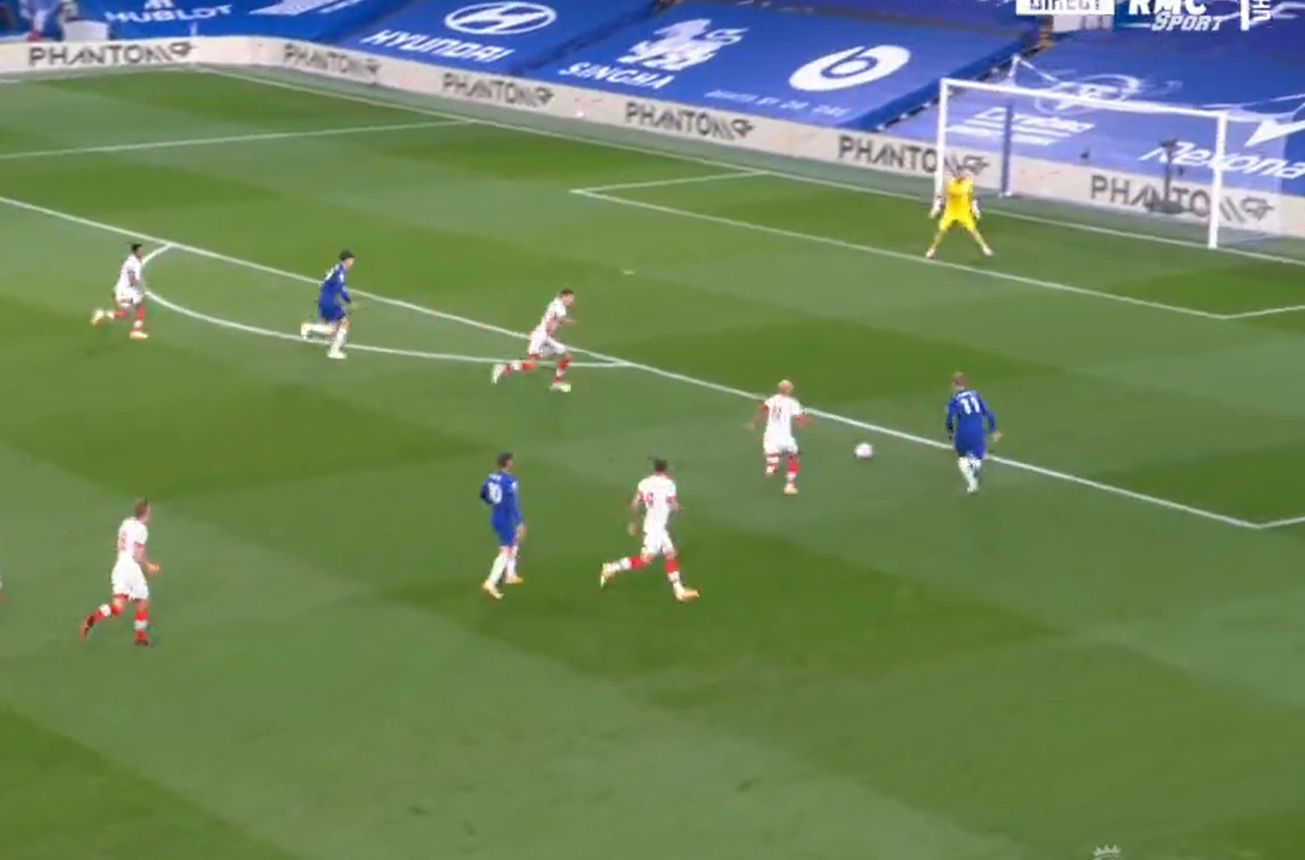 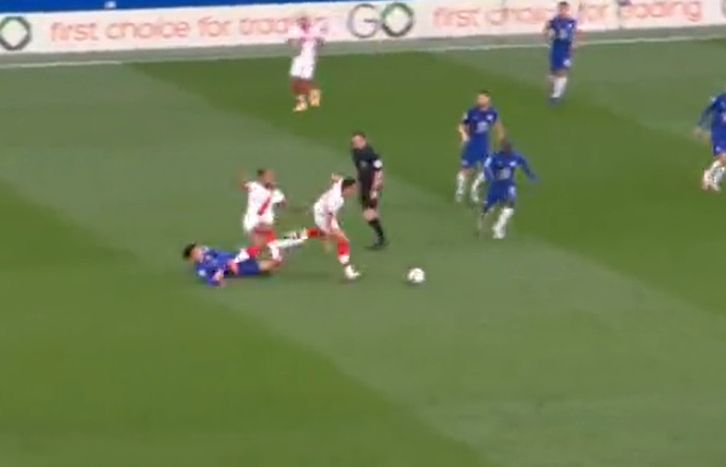 (Video): Havertz finishes brutal Chelsea counter to give the Blues the lead again

(Video): Chelsea give away soft goal after possible foul

“Here. We. Go.” – Some Chelsea fans react to return of Christian Pulisic