Chelsea drew with Leicester City at Stamford Bridge on Sunday afternoon, but the performance left a sour taste in Frank Lampard’s mouth.

It was Lampard’s homecoming event. The Chelsea legend was greeted warmly back at The Bridge, and the atmosphere was incredible. One of their greatest ever players had returned, this time to lead them as head coach.

Although The Blues came out firing, the atmosphere quickly went from happiness to fear.

Chelsea could have and should have been 3-0 up in the first 15 minutes. But they soon became tired and edgy, allowing Leicester City to gain the upper hand.

The Foxes will actually feel unlucky not to win the game, and many Chelsea supporters would agree.

Brendan Rodgers side had the better of the second half, and Chelsea held on for a point.

Not exactly the dream homecoming for Super Frank.

His Chelsea side have put in two decent performances against Manchester United and Liverpool so far this season, and Lampard felt better after those games, despite losing.

Speaking after the match, as reported by Goal, Lampard said:

“It’s strange because the performance against Manchester United overall made me happier than today even though it was a 4-0 result.

“There’s moments and personality moments in the game when we need to be tougher. We have to have game management.

“If a game turns slightly, and it didn’t even turn against us big time in the first half as it was just a feeling of them having more possession and being in the game, we’re good enough to wrestle that back and move the ball better.

“I hate the tiredness excuse, but it has to be a factor in the second half of the game.

“I saw Liverpool play and I know it would have been tough for them, we were all in it, we had 120 minutes, we flew home the next day up to five in the morning, so I think it might have affected us later in the game.

“But I think that if that is a factor, we can take it out of the game by being better on the ball and too many times we allowed the counter attack.

“I feel for the players on that one, but I don’t want to use it as an overriding excuse.” 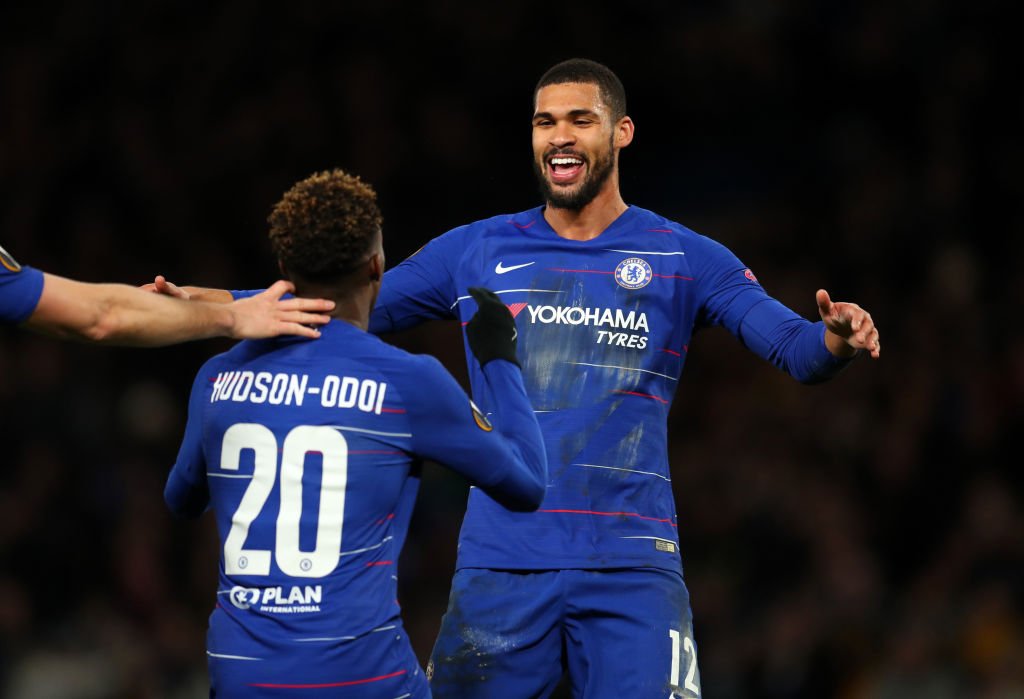 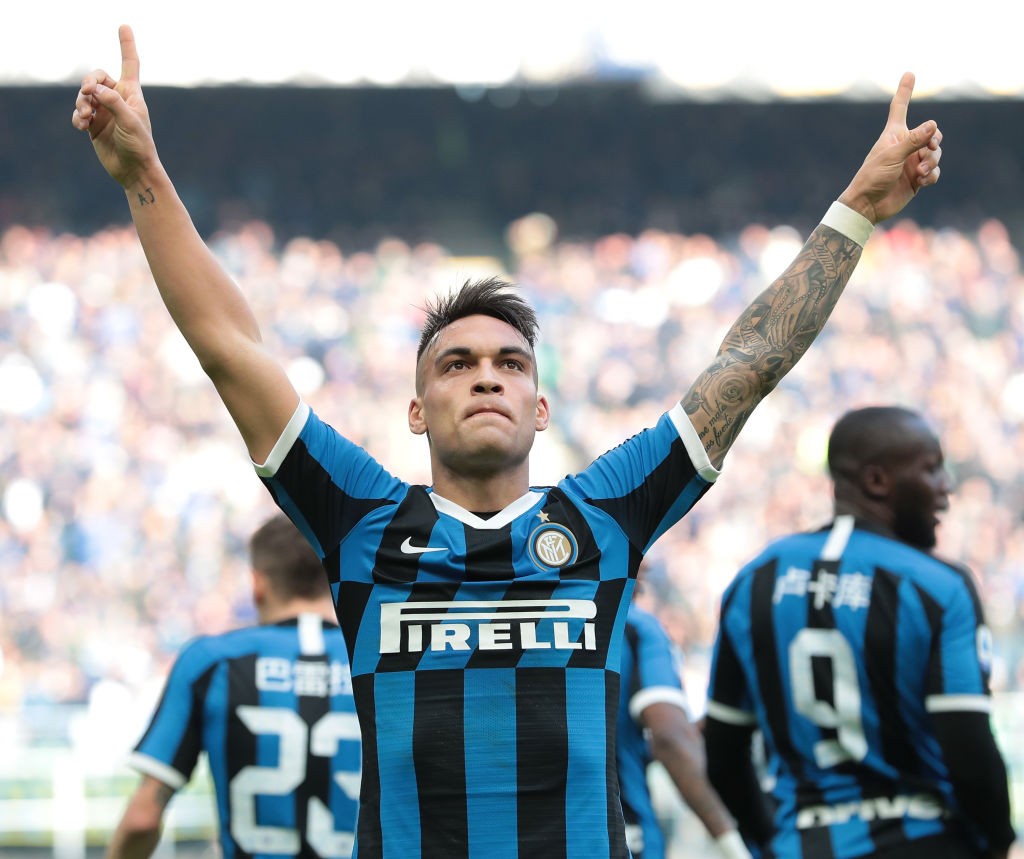 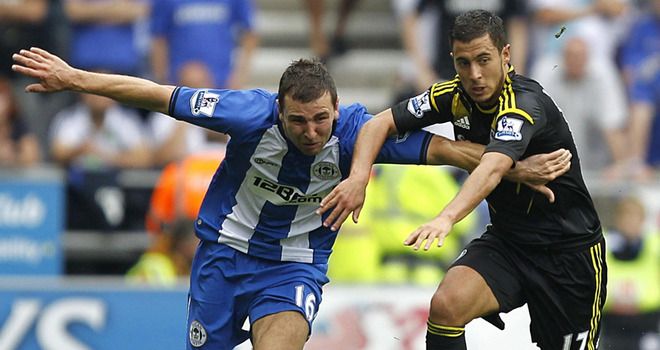