N’Golo Kante has only just returned to the field of play for Chelsea, after suffering an injury at the end of last season.

He missed pre-season with The Blues, but got some minutes against Manchester United on Sunday.

This of course excited Blues fans, who know the importance of getting their key midfielder back.

But just as belief returned that Kante could make the next league starting line up for Chelsea, and perhaps get more minutes against Liverpool in the Super Cup this Wednesday, Frank Lampard has delivered some more bad news.

Speaking via his pre-match press conference for the Super Cup, Lampard was asked about injuries. As reported here by the Chelsea Twitter account…

Lampard reports N'Golo Kante picked up a small injury on Sunday and is being assessed. The boss says he will pick his best team tomorrow based on merit, namechecking Mason Mount as somebody who deserves his chance. #SuperCup

Perhaps the saving grace here is the word ‘small’. Hopefully this will just be a small knock, and not a new injury, or further damage to the one he’s just recovered from.

Make no mistake, Chelsea need a fully fit Kante back as soon as possible. 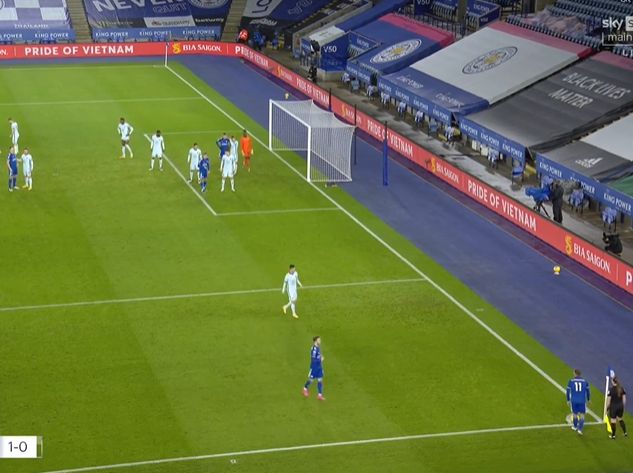 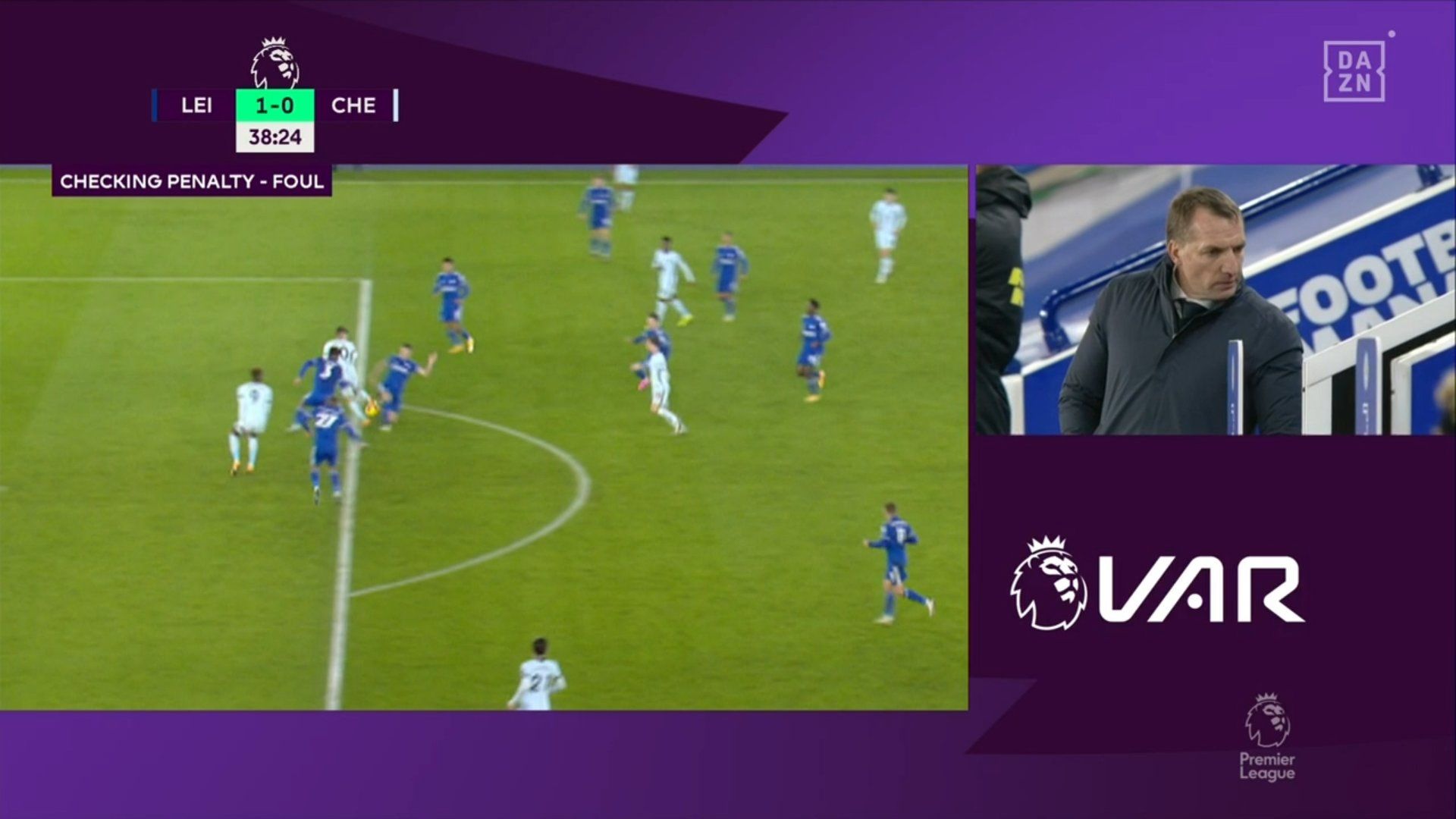 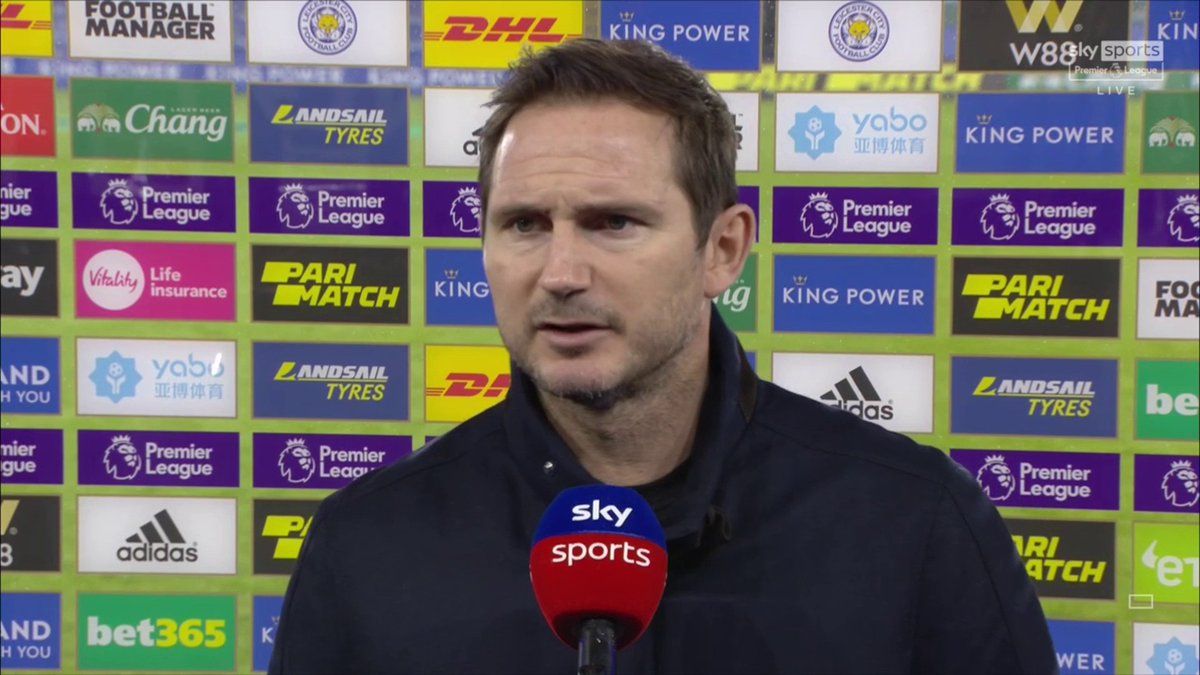