Former Chelsea midfielder Nemanja Matic ‘could feasibly’ be released by Manchester United on a free in the summer of 2020, according to Manchester Evening News.

Chelsea’s decision to sell Matic to United on the back of our 2016/17 Premier League title triumph proved confusing to journalists and pundits alike, but all us fans who actually watched him in the run-up to his departure could see why Marina Granovskaia made the decision to cash-in.

After a brilliant start to life as a Chelsea player, Matic had declined and was often slow and sluggish. His sale was not surprising, but his positive form at the beginning of his Man United career was. As we could have predicted, though, it wasn’t to last long.

Matic has fallen down the pecking order under Ole Gunnar Solskjaer, and Manchester Evening News now report that he could be allowed to walk out the door on a free transfer at the end of the season. We pose this question to all those who doubted Marina – do you still think it was a mistake? 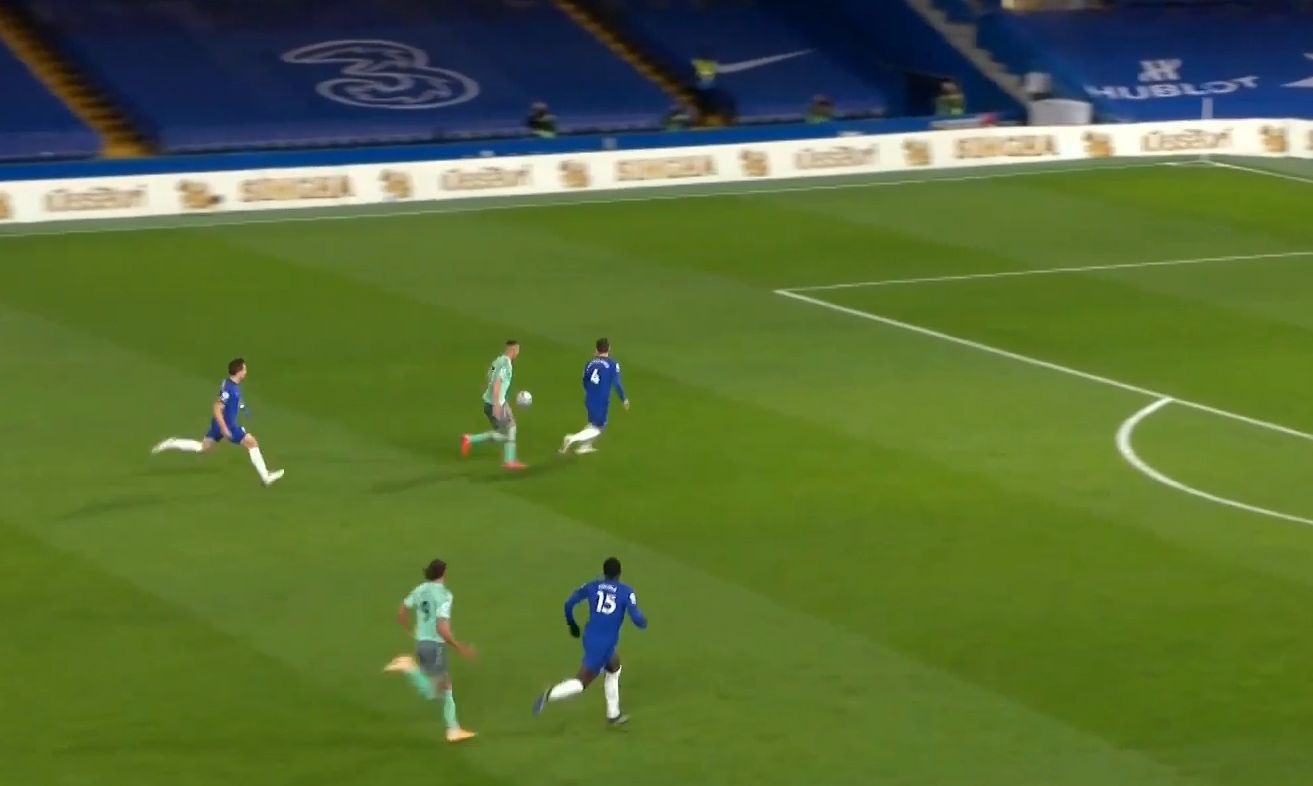 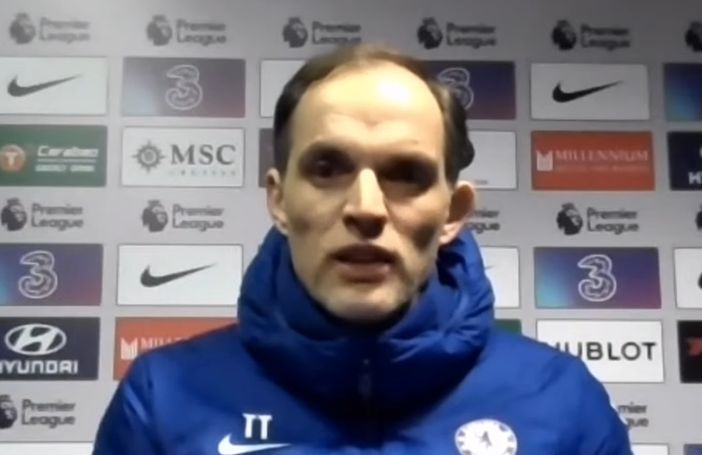 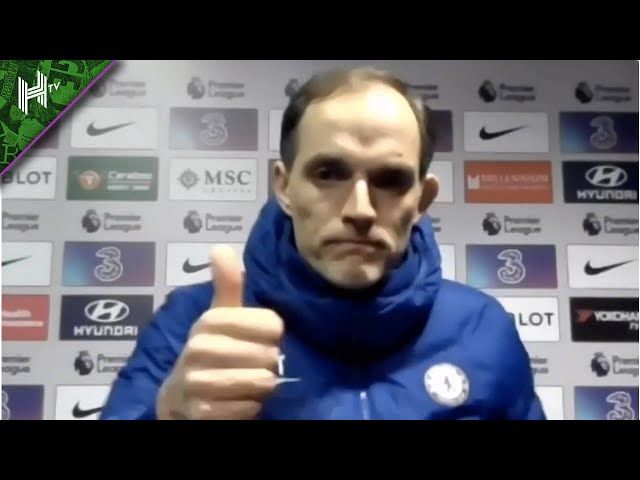 (Video): Thomas Tuchel hails Emerson, Tammy, Pulisic and the others left out

(Video): Chelsea are “still far” from where they want to be insists captain Azpilicueta

Stats claim Chelsea man of the match was Jorginho, not Kai Havertz

(Video): The odd moment Mateo Kovacic imitates a crane to get the ball out of danger