Chelsea could lose the services player-liaison officer Gary Staker, after a restructuring of their back-room team, according to The Times.

Staker has been with Chelsea for over 20 years and is affectionately thought of by players as well as supporters.

Blues fans always see him in the tunnel on match days motivating the players.

The report claims that Staker has been offered a different role with Chelsea, one that involves him looking after the clubs ambassadors, such as Didier Drogba for example.

But he is yet to accept the new position, sparking concerns that he might be about to leave the club he adores, and is adored by.

The Times say that that Staker was told last week that the club want to move him away from the first team, creating doubts over his future.

He has been a Chelsea employee since being taken on as a translator to assist Gianluca Vialli in 1998 before becoming player-liaison officer. 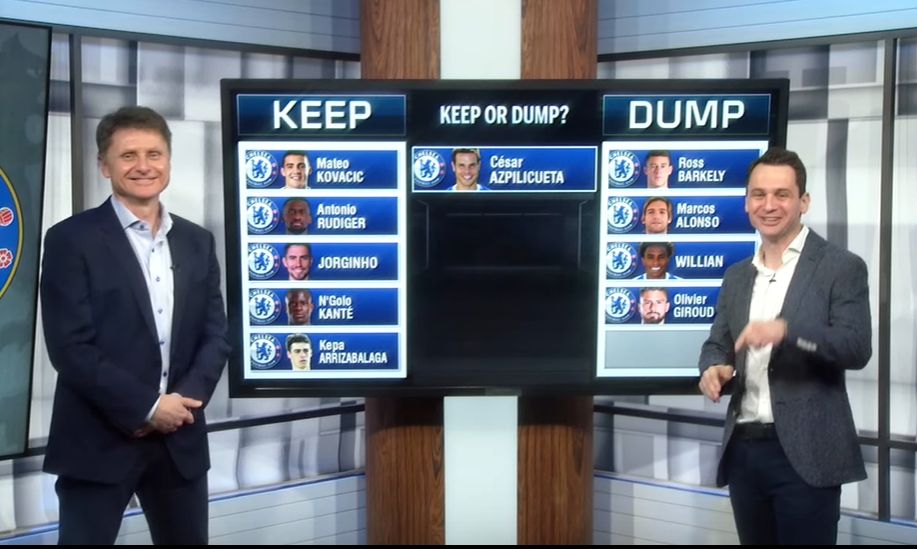 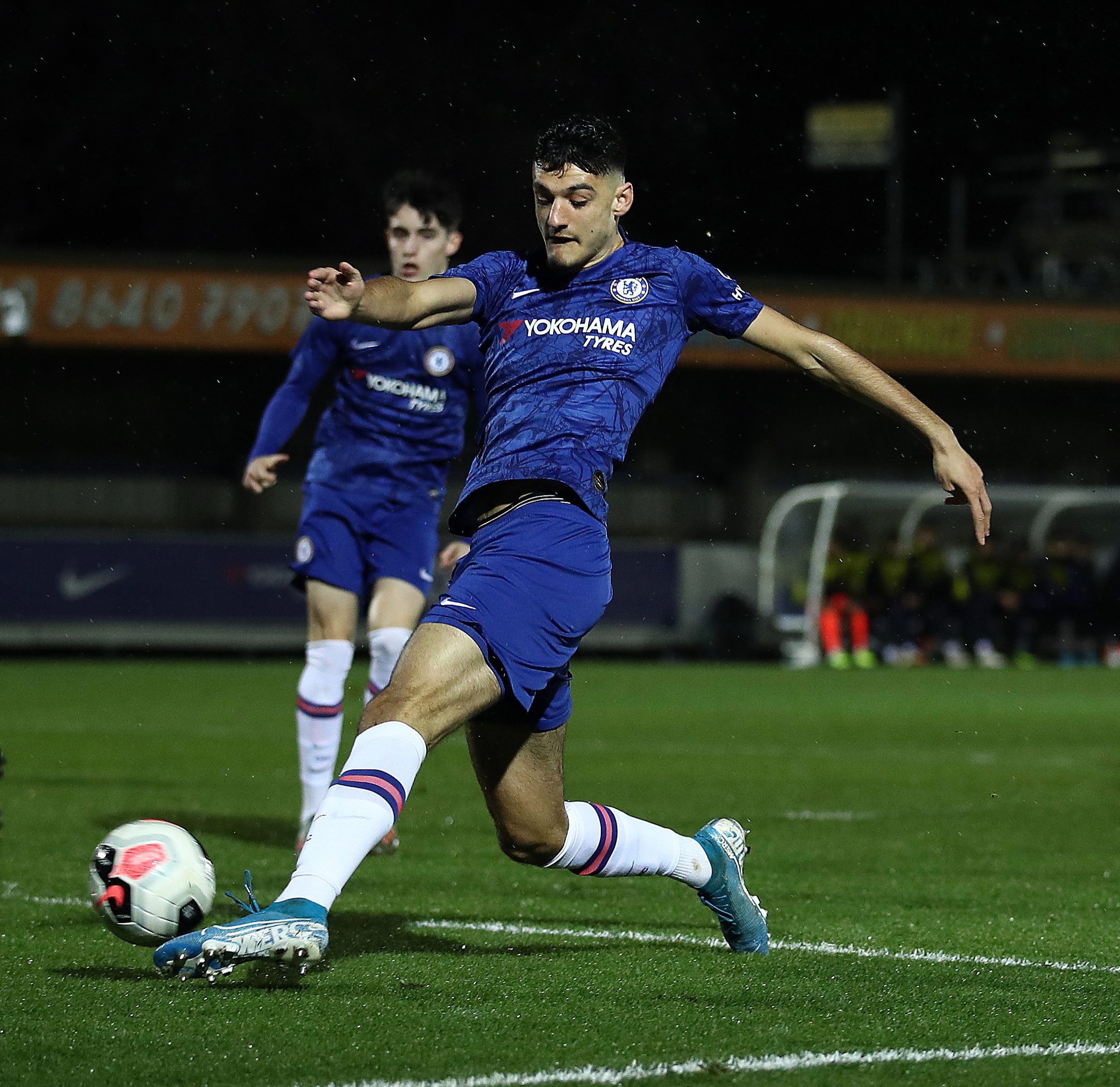 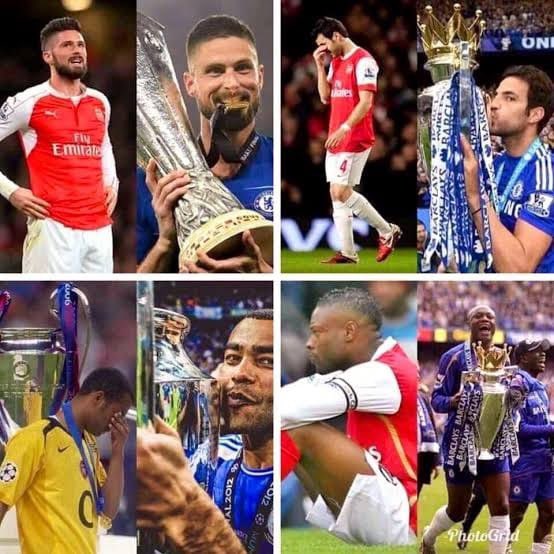