Reece James is set to make his first team Chelsea debut this season once he returns from injury, and he is excited to play for the team he supports.

It is every football loving kids dream, to play for the club you support.

When you are over the field with your mates, using jumpers for goalposts, pretending to emulate your favourite players, you never believe that you’d ever get the chance to do it in real life.

Well, for Chelsea’s Reece James, he is about to become one of those lucky enough to do this.

Having graduated through the Chelsea academy, playing their as a young boy, James is set to be shown faith by Chelsea head coach Frank Lampard, and be given a role in the first team squad.

The absolute stuff of dreams.

James earn’t it though, impressing all through the Chelsea youth teams, and then even more so in men’s football on loan at Wigan Athletic last season.

But he’s raring to go. Speaking to The Independent, James said:

“This is the team I support.

“This has always been my dream: to make my debut for Chelsea.

“The dream I had when I first played for the club as a youngster. I’m more motivated than I’ve ever been…and I’d like to think I never take a step back.

“Frank Lampard is a club legend; he’s someone I’ve always looked up to. If a manager believes in youth and believes in you then, eventually, you know the chance will come.

“Ever since I’ve been at Chelsea, my dream has been to become a first-team player.” 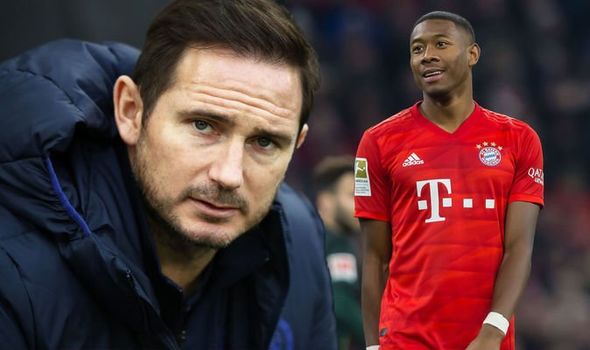 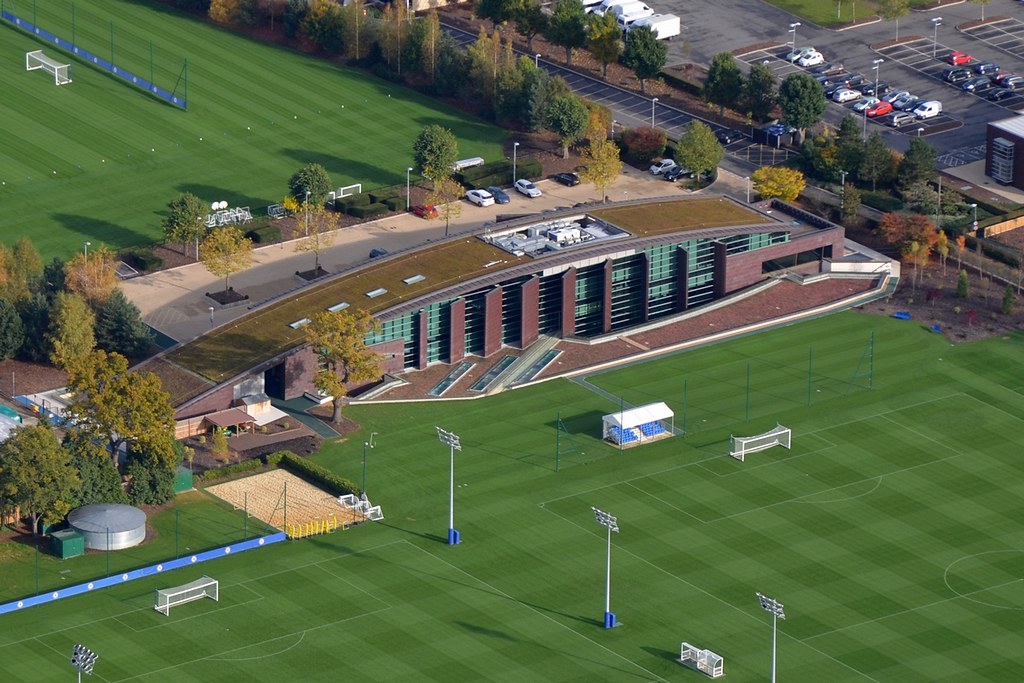 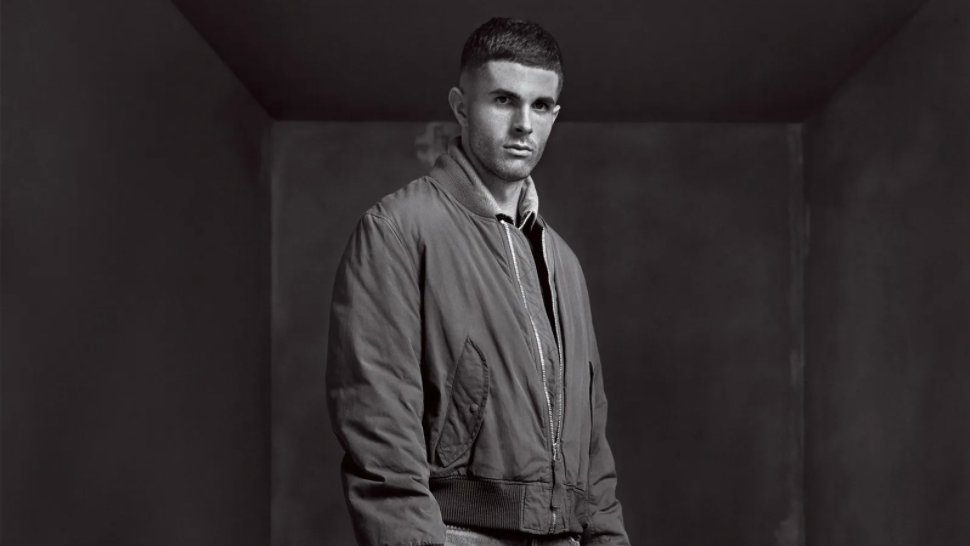 Kurt Zouma: “Everything that happened is behind us now” after bad run of form

Hasenhuttl: “You have to adapt your game” to get the best out of Timo Werner

Paolo Maldini: Fikayo Tomori is “perfect for our squad” as final details being worked out

(Video): Simon Johnson – It’s “a matter of when, not if” Frank Lampard gets sacked