Hudson-Odoi suffered a devastating achilles rupture towards the end of last season, which subsequently ruled him out of the Nations League, the entirety of our pre-season campaign and the start of the new season.

Frank Lampard is the manager that he’s been waiting for, with the Chelsea legend more than likely to give CHO the minutes that he’s been desperate for. That’s why it’s so exciting to see that his return to action is now just around the corner.

Hudson-Odoi made his return to full first-team training on Tuesday ahead of our Premier League clash with Norwich City at the weekend. He then took to his Twitter account to celebrate getting back out on the Cobham training pitches.

We wouldn’t be surprised to see Lampard give him a run-out against Norwich. After all, however fit he is, he can’t possibly be any worse than Willian was against Leicester City at the weekend… 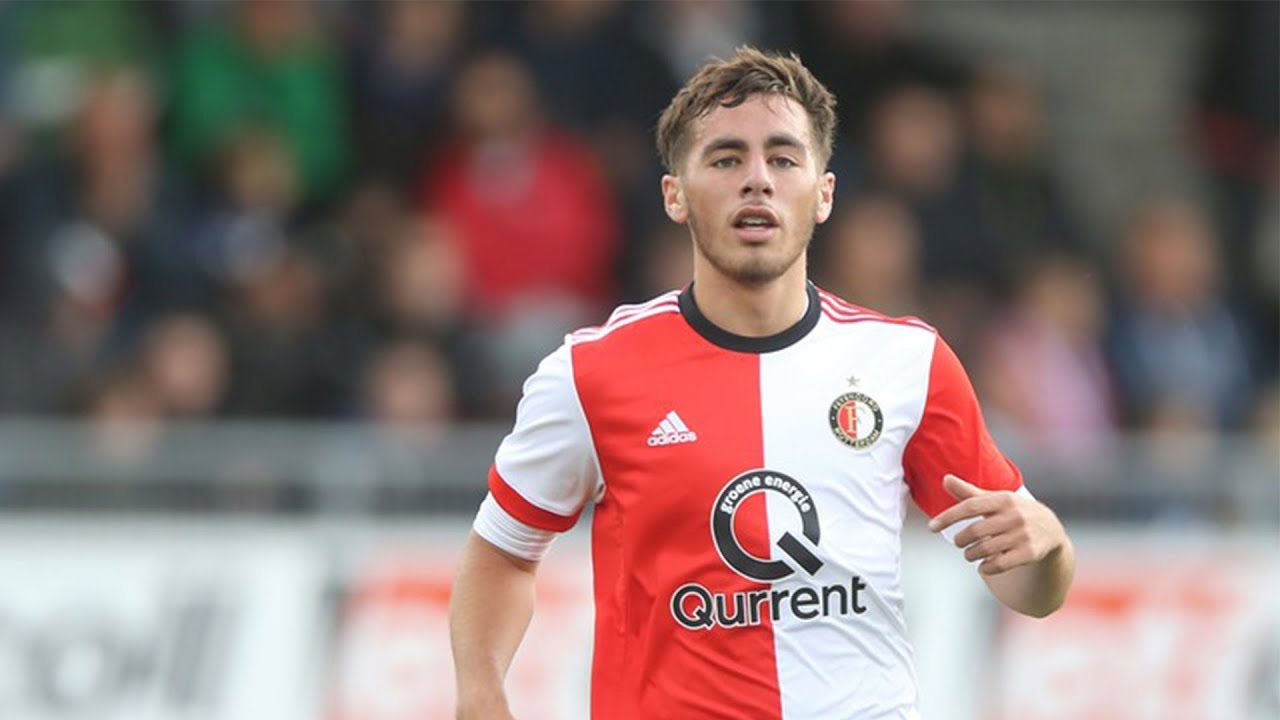 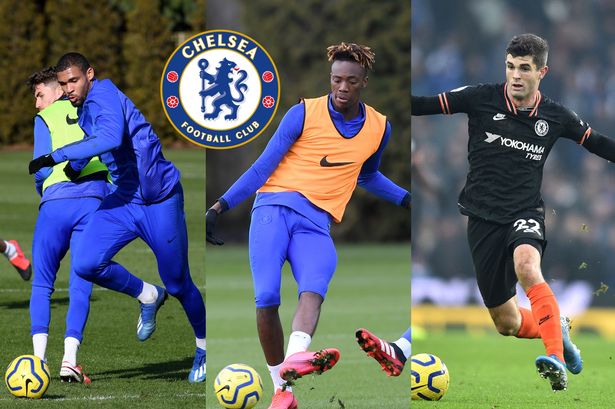