Chelsea centre-back Antonio Rudiger has made his long-awaited return to the field – and he seems delighted to be back amongst the action, even if it was at U23 level.

Rudiger was our best defender last season, which is why it was such a shame to see him ruled out of our whole pre-season campaign and the beginning of the new season.

While we may have suffered in his absence in the opening three games of the new season, we need not any longer, with Rudiger playing the full 90 minutes against Liverpool in PL2.

As you may expect, he is absolutely delighted to have got those minutes under his belt, as he took to Twitter after the game to reveal to his followers. Have a look at this.

Frank Lampard is now faced with the tough decision of who he is going to leave out of his starting eleven. Neither Kurt Zouma or Andreas Christensen deserve to be dropped.

However, when Rudiger is fit, he has to be in the side. We imagine that Lampard will already have an idea of how he is going to fit him into the starting eleven. 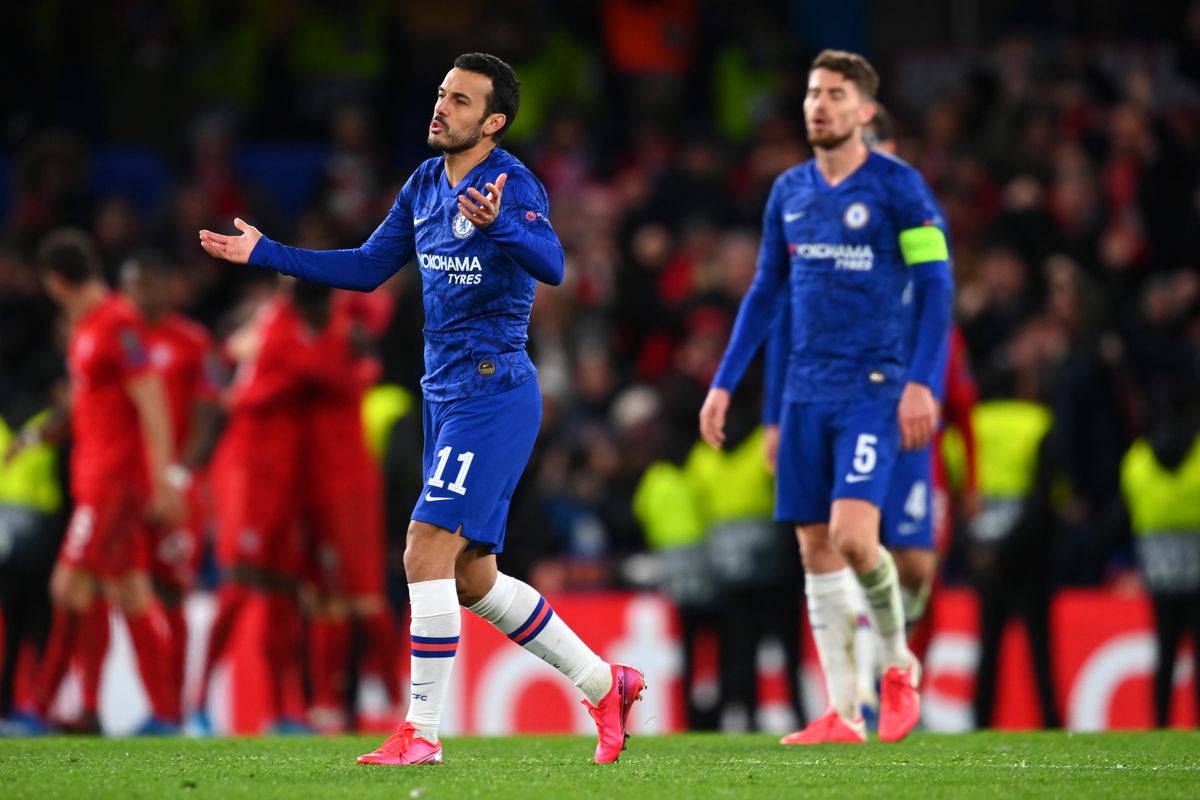 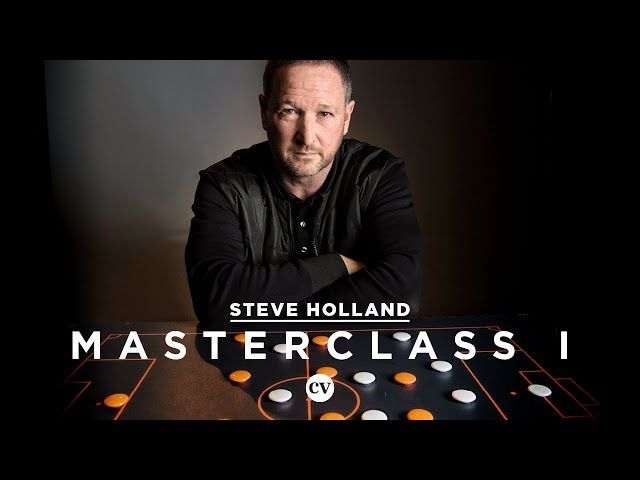