Chelsea have the lead early against St Patrick’s, and it’s boy wonder Mason Mount who has snagged it.

Frank’s young favourite put a smart finish into the net after breaking the lins, with an assist from Mateo Kovacic.

It’s only the early stages, but this introduction of the first team players has already given us a big boost, and our performance already looks significantly better than the one we put in against Bohemians on Wednesday.

A few more where this came from please! Mason is securing his first team future with every passing minute. 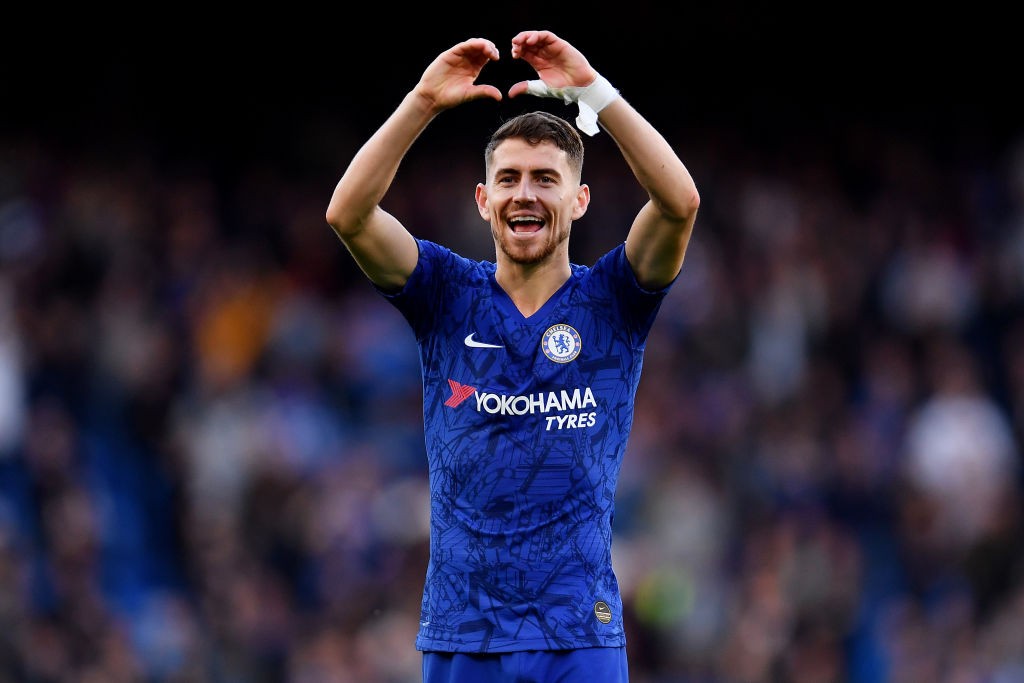 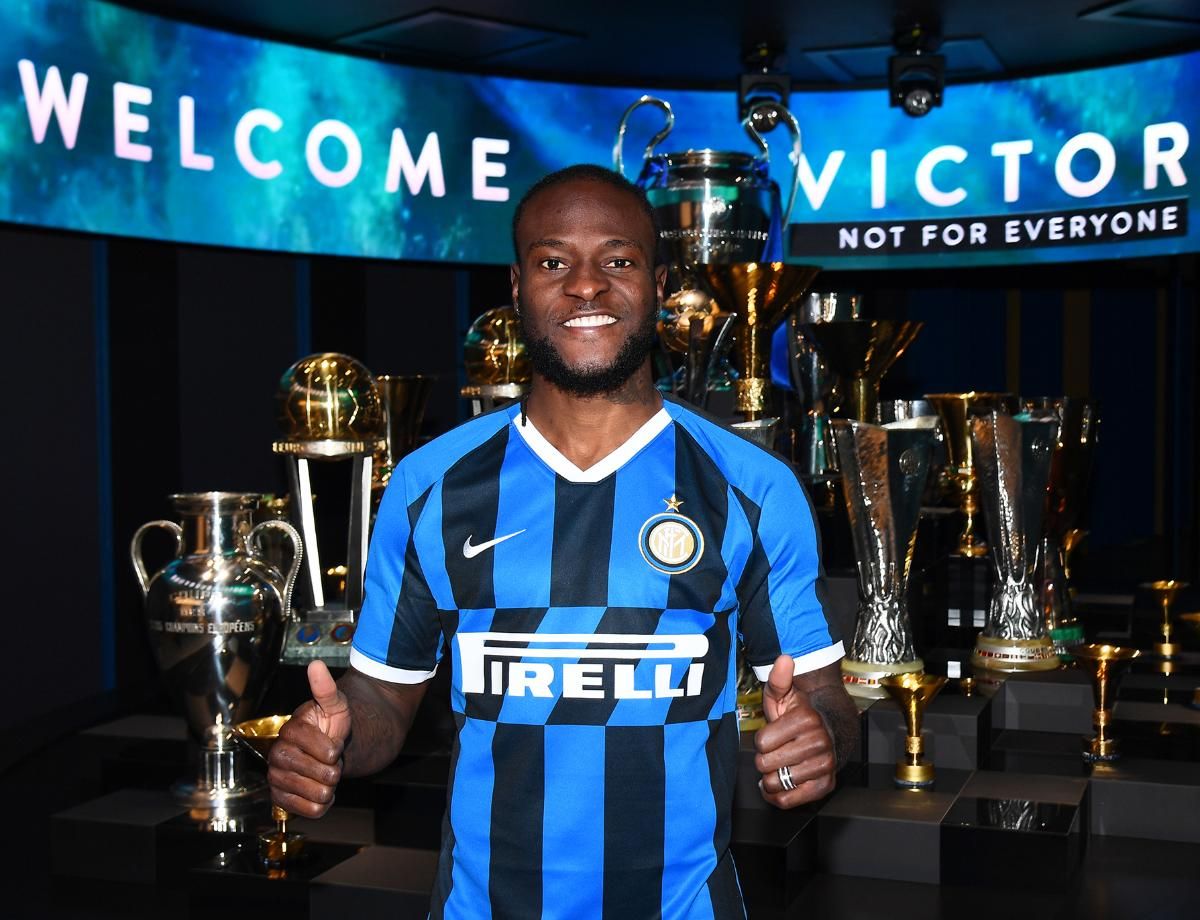