Frank Lampard had an early morning press conference in Japan today, and some of it was recorded by Sky Sports.

The bit they picked out was Lampard answering questions about the hot topic at the moment – Callum Hudson-Odoi’s future as he holds out on signing a new contract.

Despite the pressure, Lampard showed his customary coolness. He predicts big things for CHO, but also wasn’t going to beg. He’s made it clear that we want to keep him, but also that the club is bigger than any one player, and that attitude matters as much as talent.

Will Callum Hudson-Odoi sign a new deal and stay at Chelsea?

Frank Lampard has the latest on his young Blues players. pic.twitter.com/RSly6LHksv 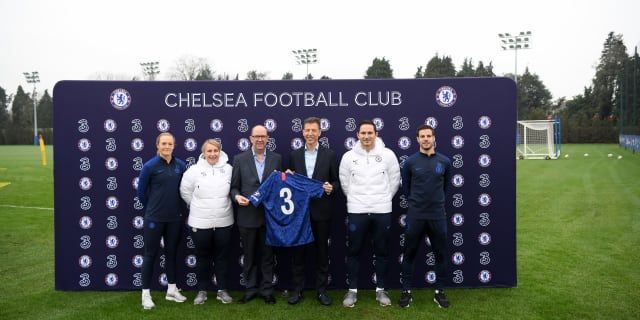 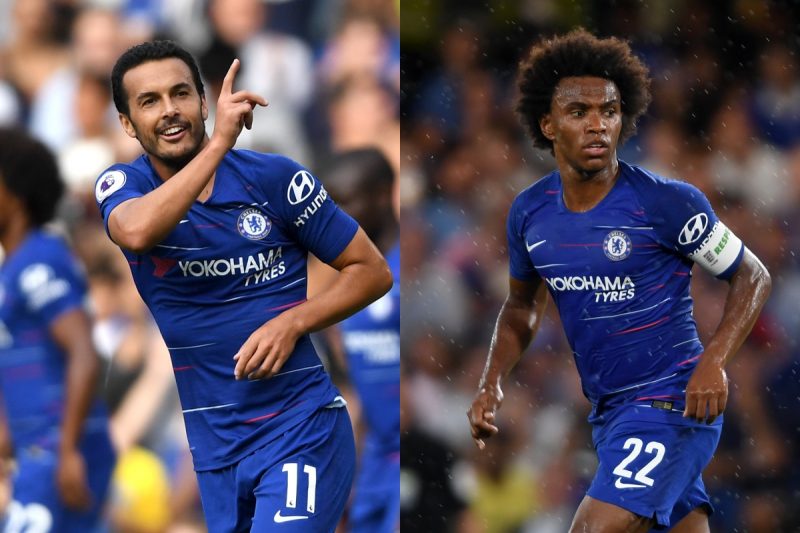