Chelsea youngster Mason Mount has returned from loan and is readying himself for free-kick responsibilities in the coming season, should he be considered part of the first team.

The Blues are hoping to include more young players in the senior team with Frank Lampard in charge now. The former midfielder worked with Mount at Derby County last season and will have a good relationship with the attacking midfielder. 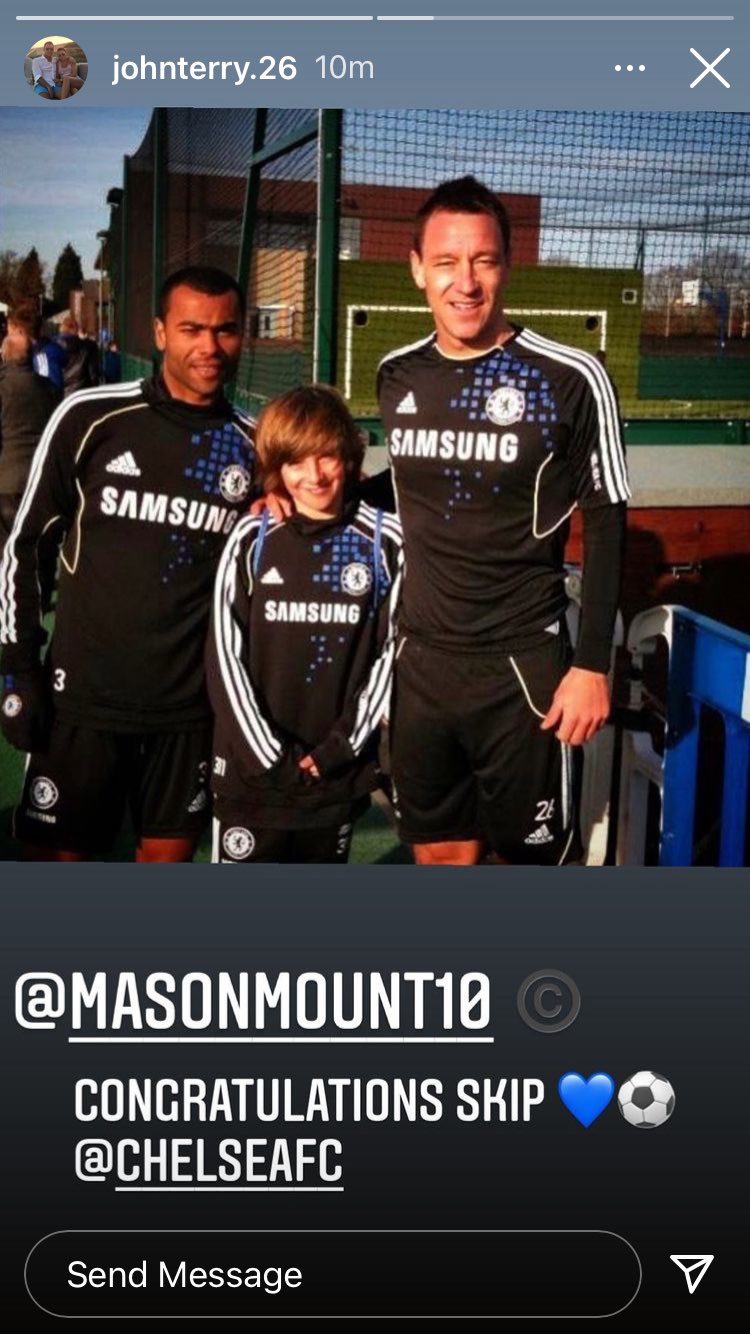 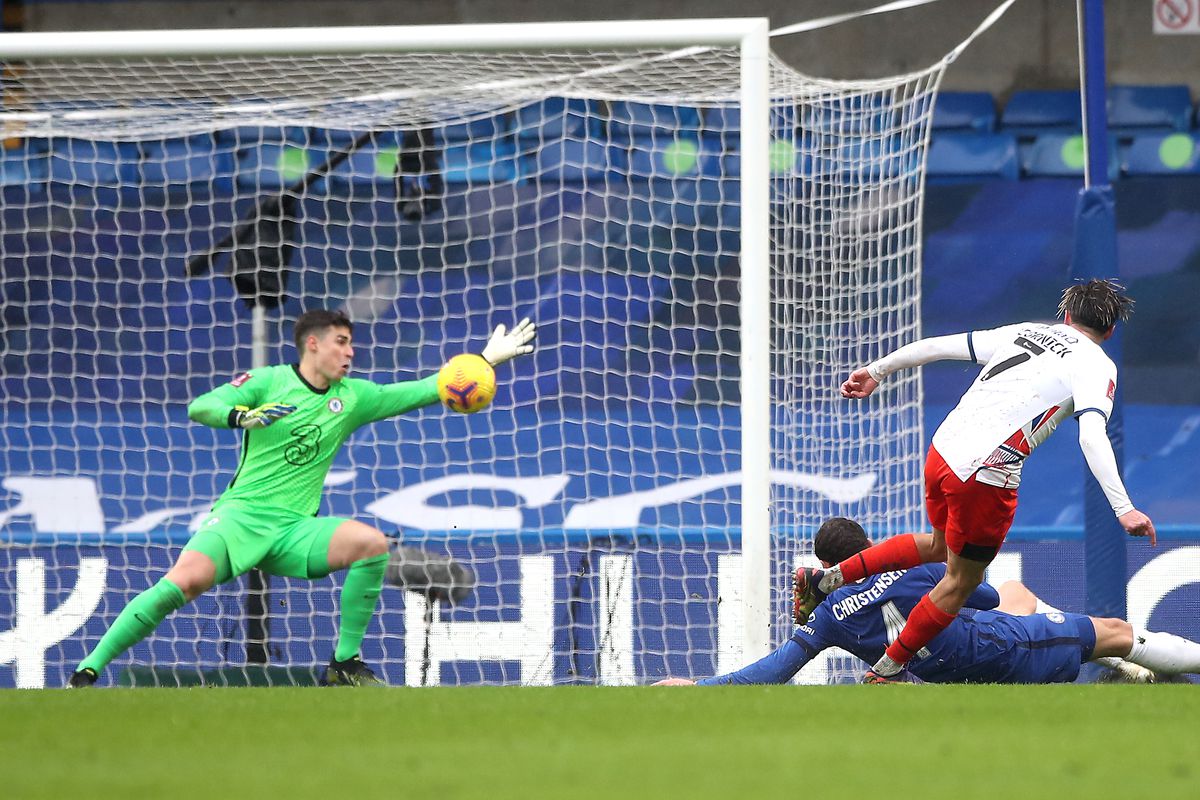 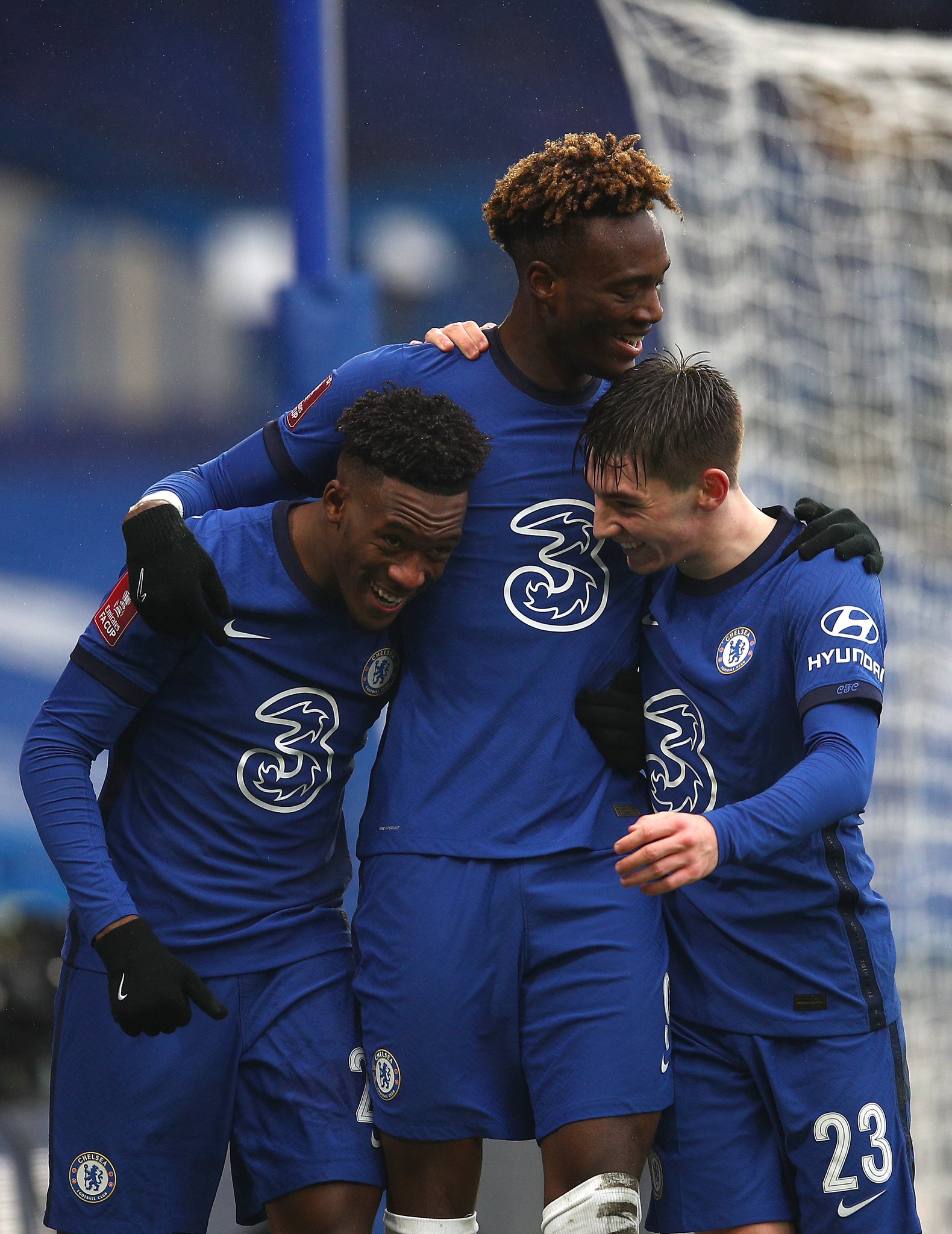 Mount scored eight goals and grabbed five assists in the Championship last season and could get more if his free-kick lessons are perfected.

Here’s a video of him practicing in Dublin: