Mason Mount bagged Chelsea’s first goal this afternoon, but some fans were really taken aback by other features of his game.

Perhaps those Blues fans who didn’t get much of a chance to see him at Derby last season won’t be aware just how menacing his set pieces are. From both corners and free kicks he’s been a real threat today, in a way that we haven’t often seen at Chelsea in recent years. If he does battle his way into our first team, that will be a major reason why. With players like Kurt Zouma and Antonio Rudiger lurking in the box, and set piece is a major threat. Add Mason to that and you have a recipe for goals.

You can see some of the responses collected here below:

Finally we have a good corner kick taker in Mason Mount 🕺🕺🕺

Work hard with FK's and corners Mason because it is source of relatively easy goals for the team. Target Kurt at the box when you take corners because his jumping reach is phenomenal.

mason mount with a sweet free kick,…. i was waiting to see who was going to take that

Finally someone who can bloody take corners as well

mason mount with a sweet free kick,…. i was waiting to see who was going to take that 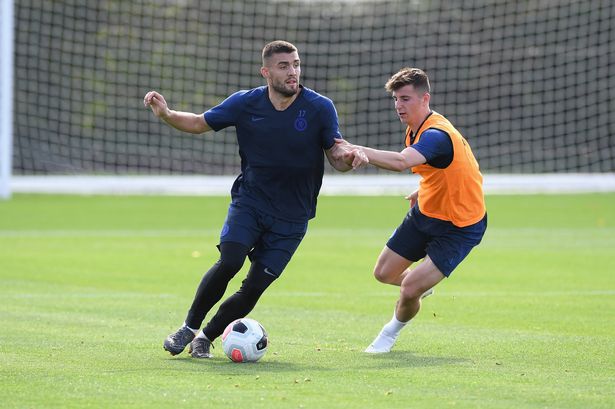 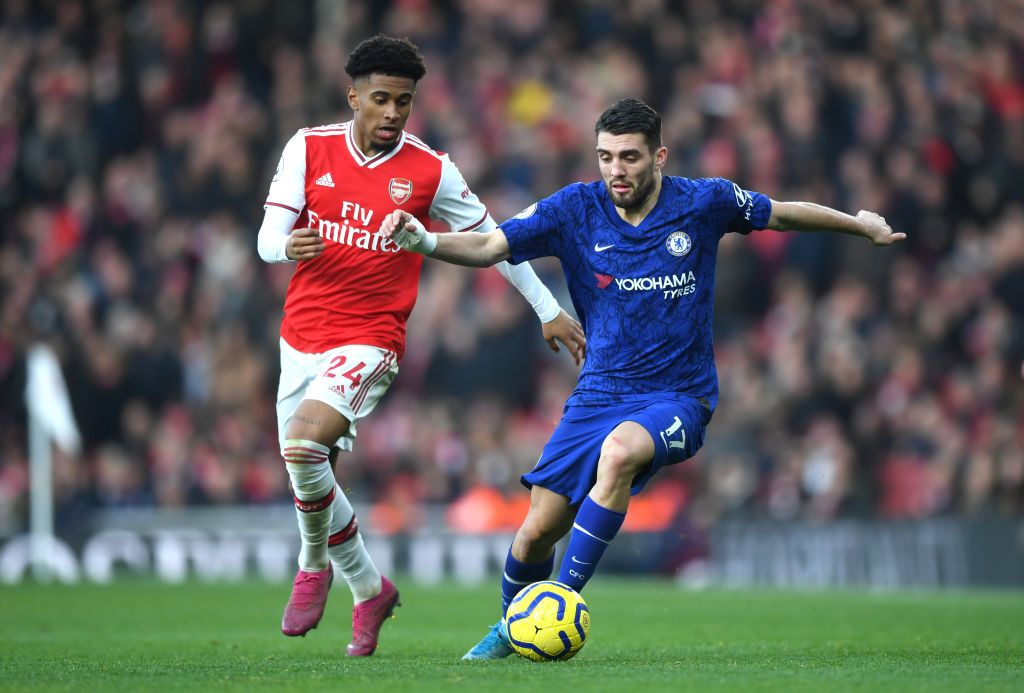 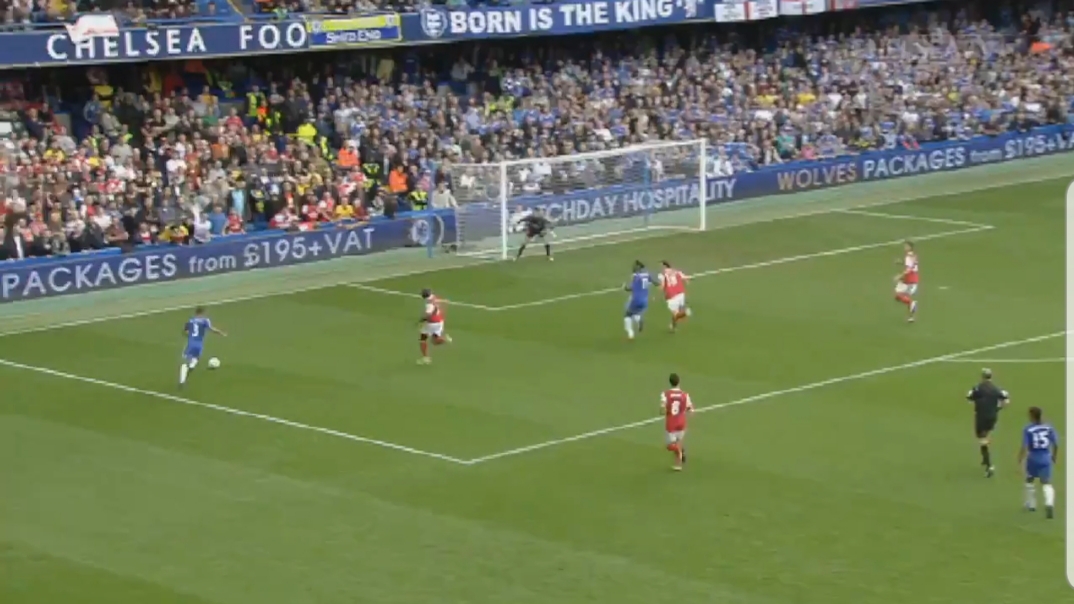 (Video): Didier Drogba’s cheeky back heel and an Alex thunderbolt vs Arsenal