Tiemoue Bakayoko could be on his way to PSG, with Goal reporting that the Ligue 1 giants are interested in signing him on a season-long loan.

Bakayoko struggled to impress during his debut season as a Chelsea player, despite being named in the Champions League team of the season the campaign prior, when he also won the Ligue 1 title with former side AS Monaco.

The Frenchman departed to AC Milan on-loan last campaign, which proved to be a rejuvenating experience for him. Milan opted against purchasing him on a permanent basis, which has seen Bakayoko regroup with the Chelsea squad.

That’s not to say he’ll be sticking around, however. Goal report that PSG are keen to bring him back to his native nation, but initially on loan. Whether Chelsea would be prepared to allow that, or would rather receive a fee in exchange, remains ambiguous.

It’s only right for Frank Lampard to give him a fair opportunity to prove his worth in pre-season. Only then should a final decision be made on what to do with Bakayoko. Sorry, PSG, but you’ll have to wait. 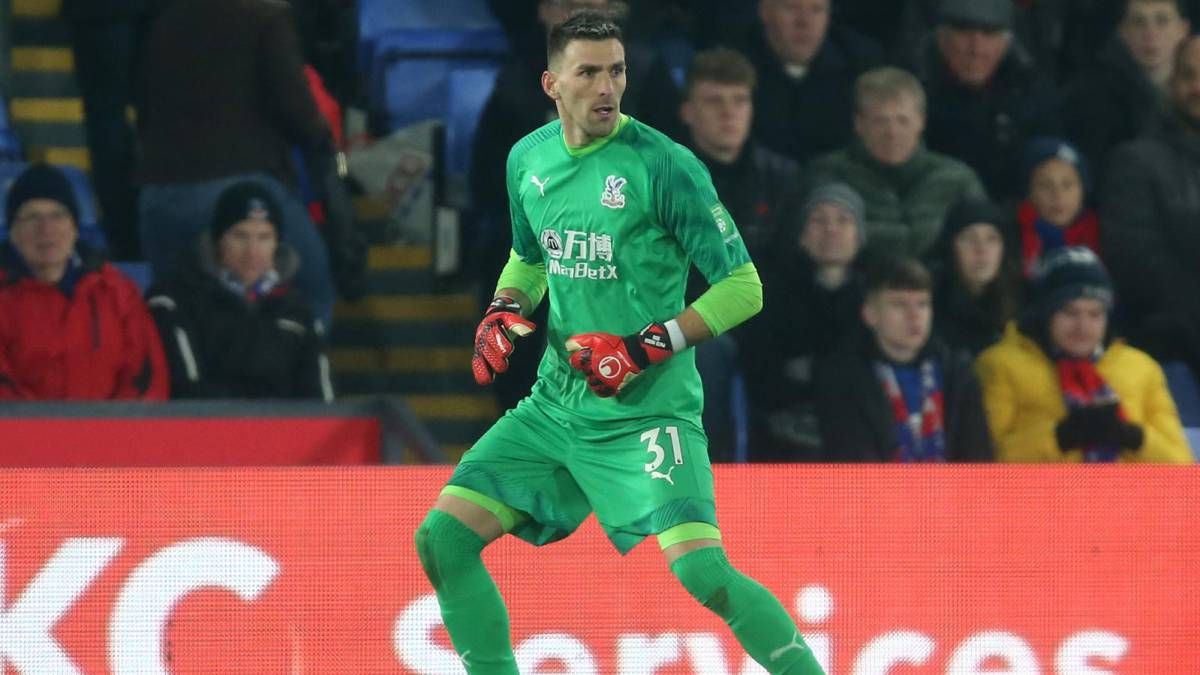 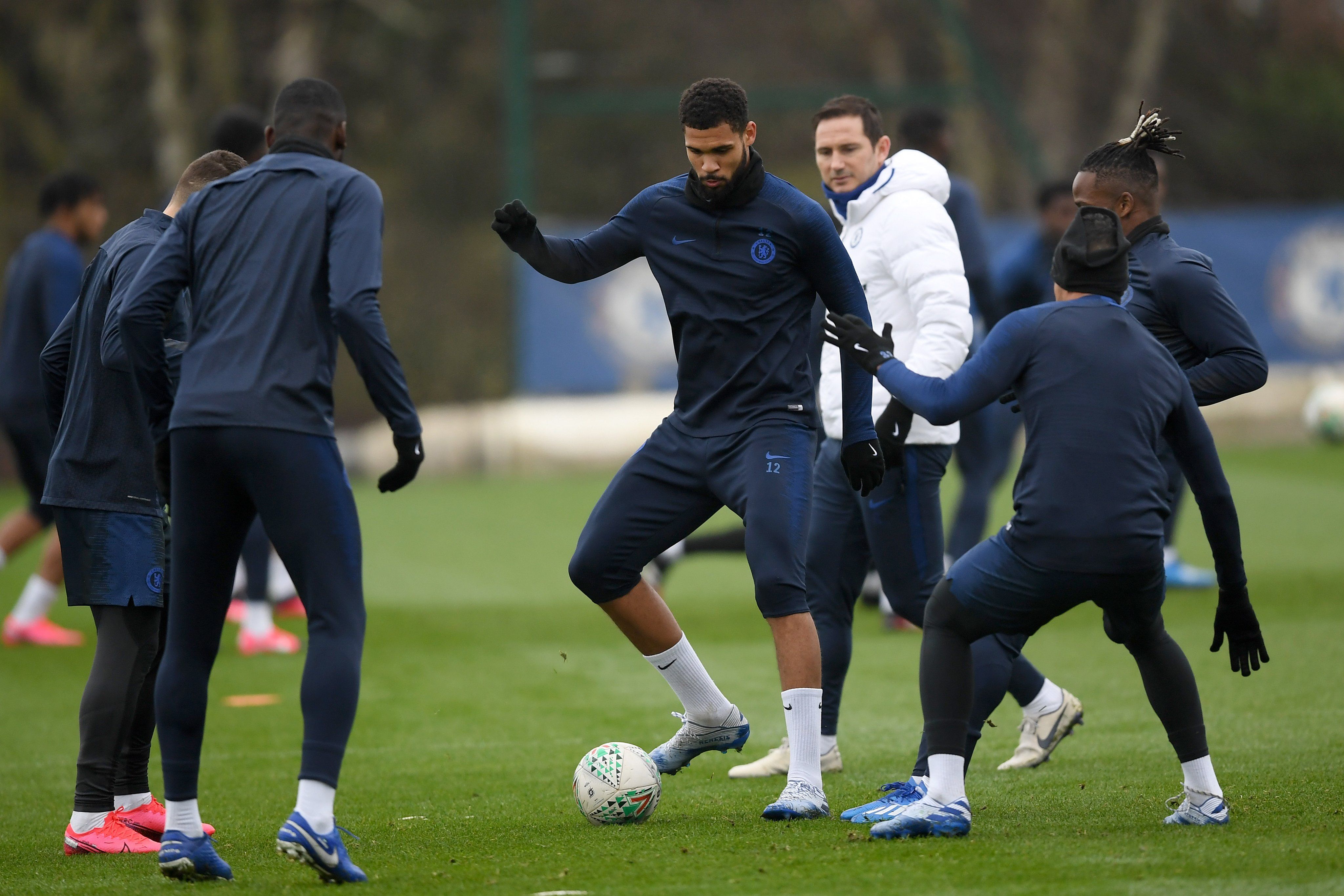 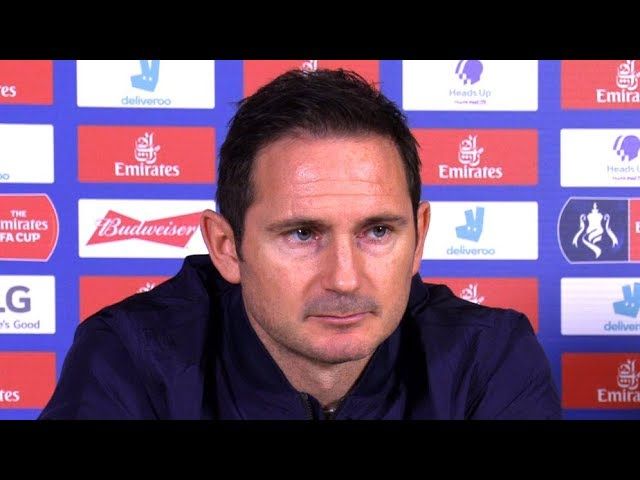