Chelsea have travelled to Japan on Monday to continue their pre-season preparations ahead of a friendly match against Barcelona next Tuesday.

There are a number of players with uncertain futures in new head coach Frank Lampard’s plans. But one player who he and the club will be keen to keep hold of is defender Kurt Zouma.

The France international enjoyed an impressive spell on loan with Premier League side Everton last season, and the Toffees are keen to bring the 24-year old back to Goodison Park, with Zouma remaining the clubs prime defensive target.

But as expected, the centre back has joined the rest of his Chelsea team mates in flying to Japan to carry on his involvement in the clubs pre-season. Everton will need to wait even longer as Lampard assesses his squad and makes his decisions on who will end up being a part of the final squad for the 2019/20 campaign. 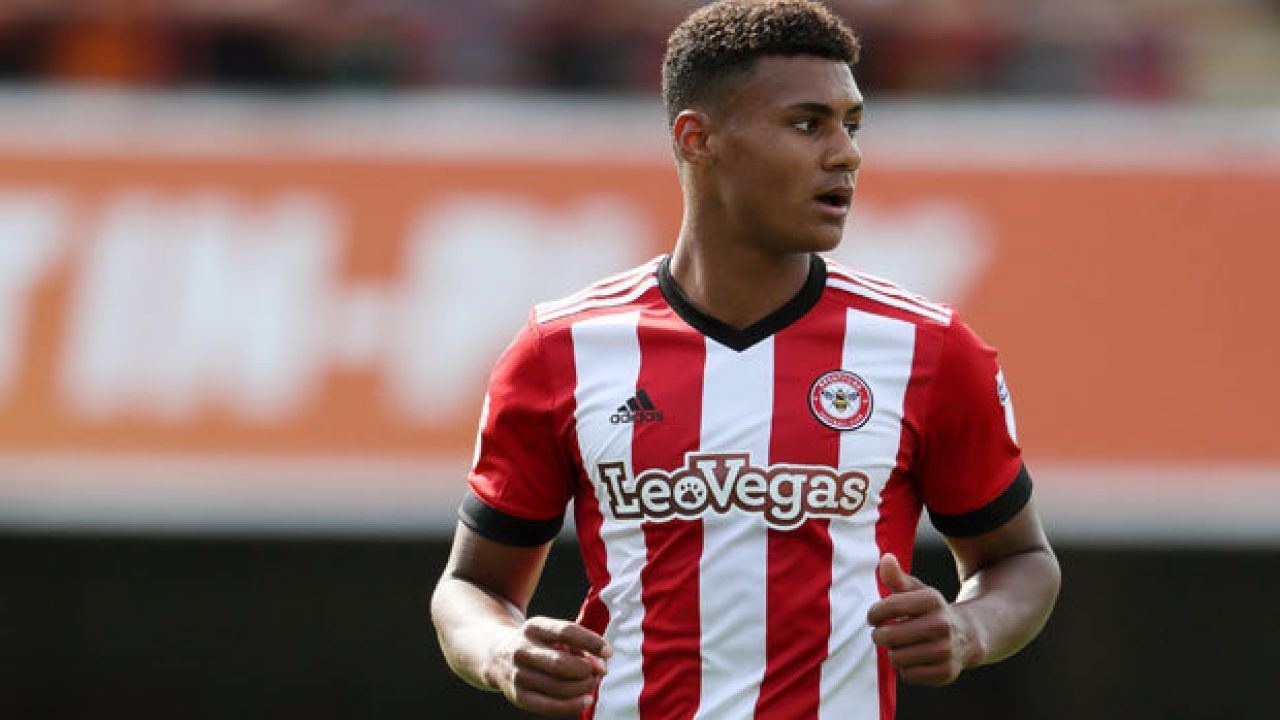 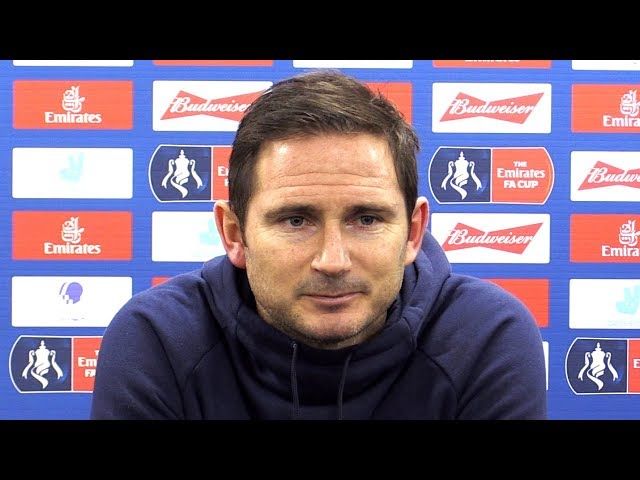 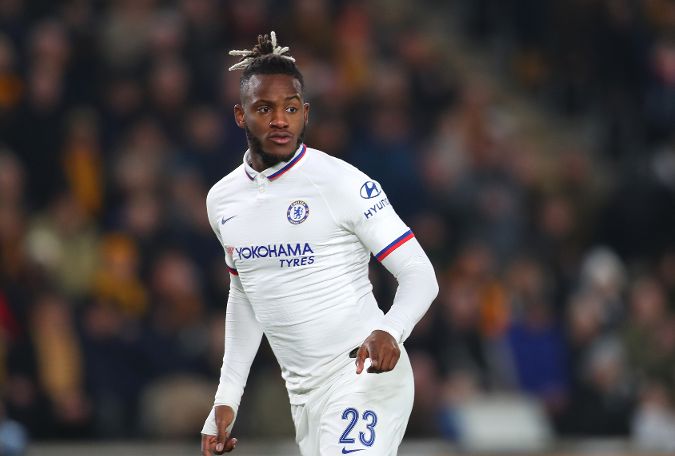 (Video): Chelsea captain explains how the team have to improve despite win

(Video): “I have a strong feeling about where we can improve” – Honest Frank Lampard pushes for transfers again