Marina Granovskaia is a controversial figure for a lot of Chelsea fans, but her standing in the game isn’t questioned by anyone else.

Just ask recently ousted former Arsenal transfer boss Dick Law about his stance on the powerful lieutenant of Roman Abramovich. Now he’s no longer in place at the Emirates, he can speak frankly about what was going on in the last few years, and he’s made his admiration for our own power broken abundantly clear.

His best example comes from last January, when we conducted a 3 way transfer wrangle with Arsenal and Borussia Dortmund where we all ended up with each other’ strikers.

Not an easy manoeuvre to pull off – unless you’re Marina.

She apparently held the whole complex operation together, and Law is gushing in his admiration for her:

“In football, we don’t end up talking to our counterparts on a personal basis very much, but we were at such loggerheads during that three-way move that I called Marina [Granovskaia] and said everything was going to live or die on the three of us trusting each other,” the American lawyer said.

“I’ve got so much respect for Marina, she’s always been a straight shooter”, he continued in his quotes as featured in The Metro today.

You can question the outcome of the deal – that is to say how we ended up with Giroud rather than Aubameyang – but you can’t question how Marina pulled it off. 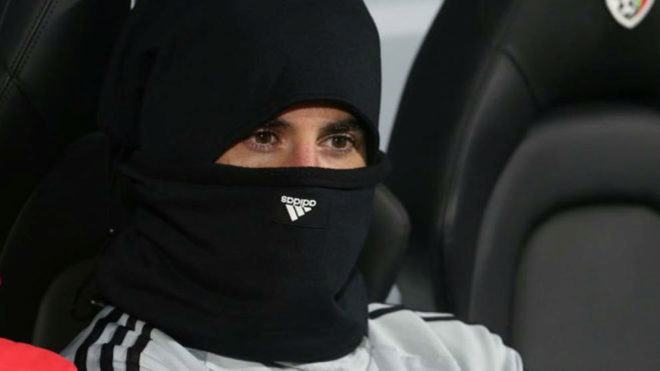 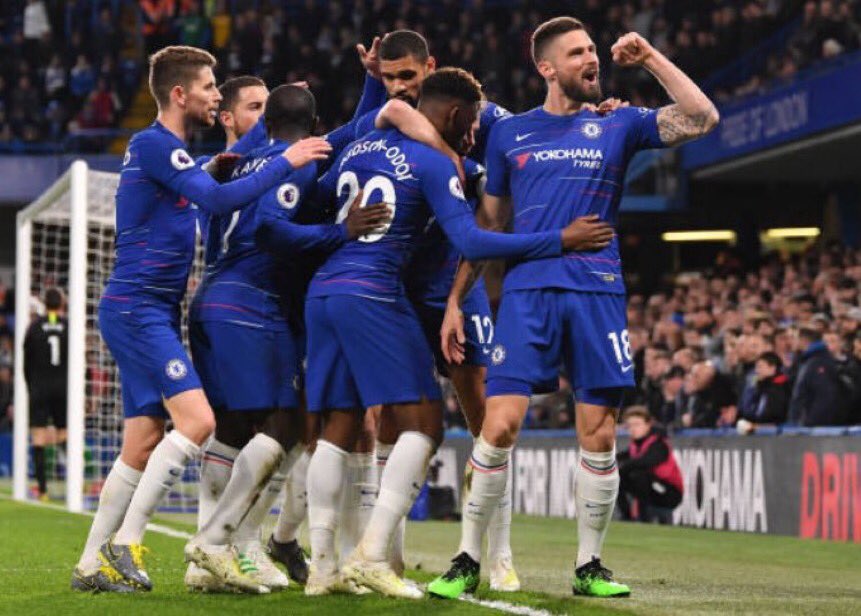 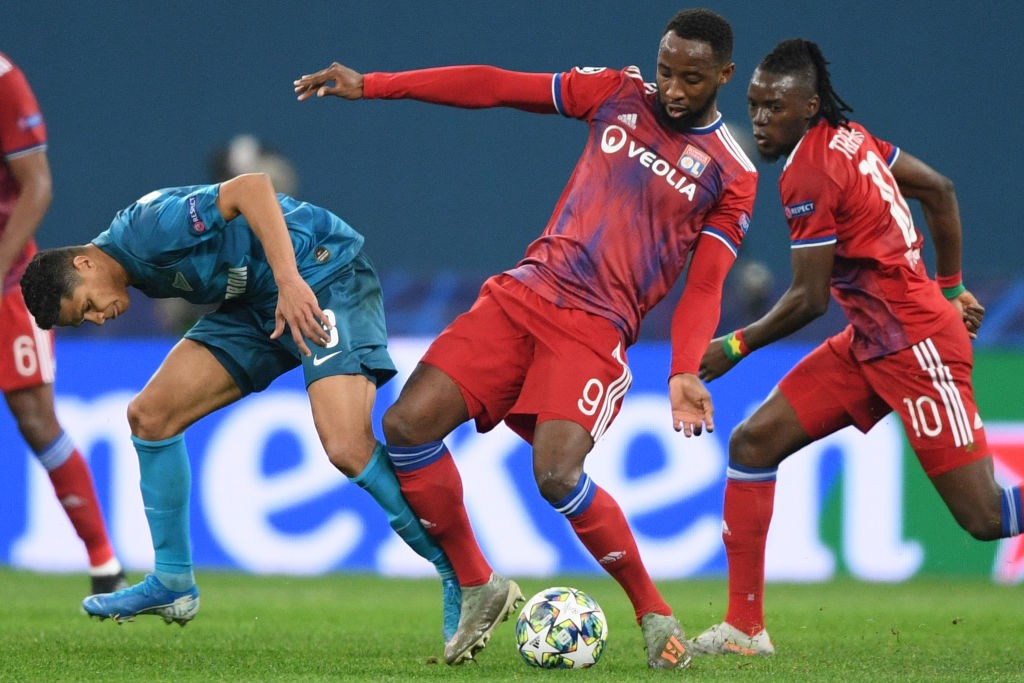