Chelsea head coach Frank Lampard has provided an update on the fitness of superstar midfielder N’Golo Kante – and the Frenchman isn’t ready to return to action just yet.

Kante, being the superhuman freak of nature that he is, played 90 minutes in the Europa League final against Arsenal, despite having sustained a muscle injury in a Premier League game soon before the contest in Baku took place.

The Frenchman has not played a minute of football since, and it’s safe to say that we’re all eager to see him under the stewardship of Frank Lampard, presumably fielded back in what is conventionally considered his strongest position.

Lampard has given us an idea of when we might see Kante back on the pitch, revealing that he is not yet fully recovered from his end of season injury, but he’s not far away from making a return. Lampard is quoted by the Metro saying:

“He’s good, he’s good. N’Golo has been training with the physios on his own this week. [He’s] Still feeling the effects of his injury from the end of last season which we know with the Europa League final.”

“I just wanted to be careful with him, as do the medical team. It’s not a problem, we know he’s a fit boy, we know he’s got a great attitude. The last thing I wanted to do is try to push him too early. When the injury feels like it’s right, hopefully next week in Japan we start to integrate him back into the training.”

It’s the correct decision from Lampard not to rush Kante. We have plenty of available midfielders and there is no need to risk furthering his injury ahead of a campaign in which we are going to heavily rely on his influence. 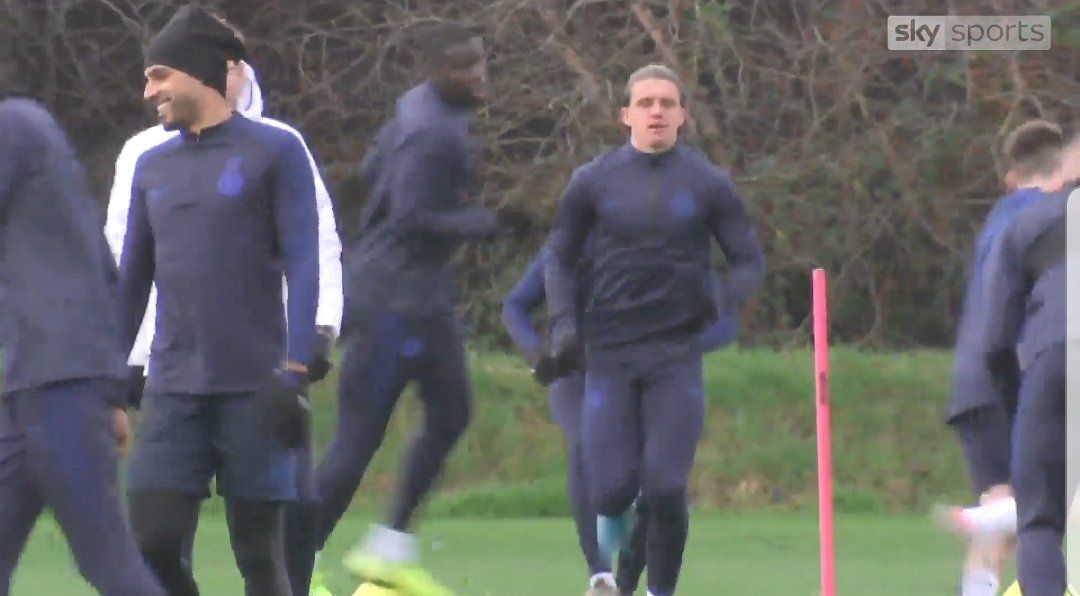 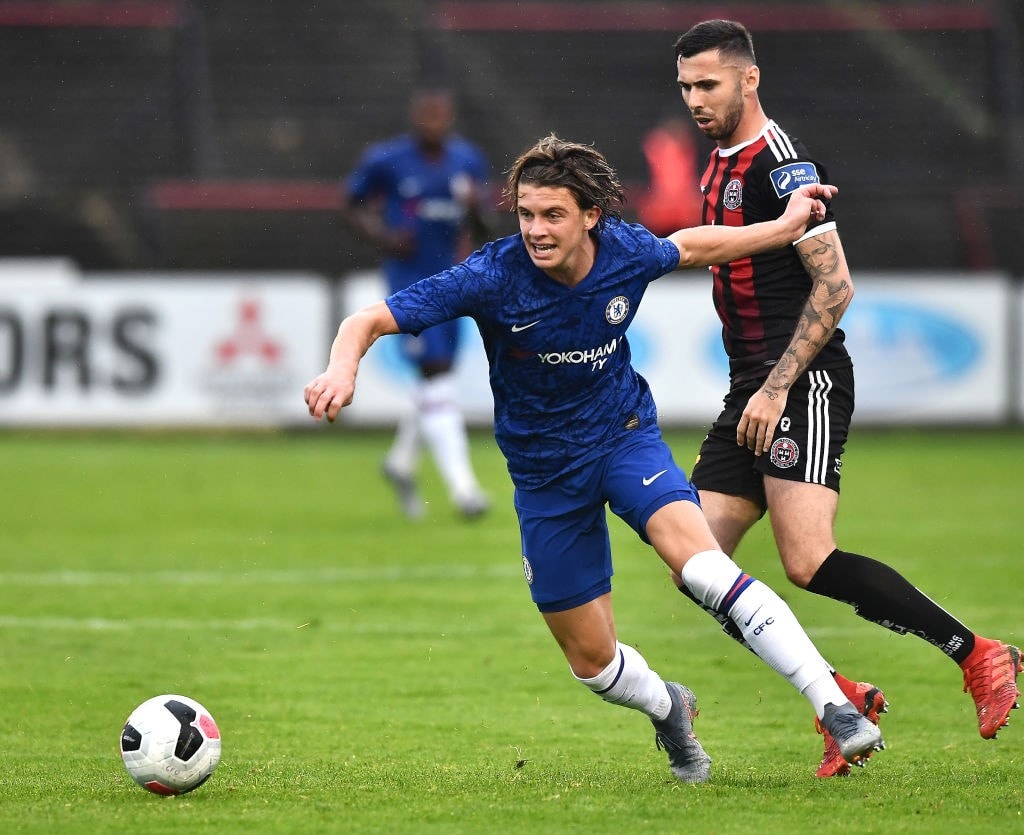