Frank Lampard offered Chelsea fans a clue as to what his plans are for the Blues’ forward line during our 1-1 draw with Bohemians yesterday evening.

It would be unwise to read too much into a friendly game, both in terms of the personnel selection and outcome of the fixture, but one thing that Lampard did is a pretty clear indication of his plans going forward.

Even though the former Derby County manager made 11 changes to his side at the half-time break, he decided to stick with the exact same formation in both halves, which was a 4-2-3-1.

Maurizio Sarri did not stray away from his beloved 4-3-3 last term, but Lampard has wasted no time coming in, changing the system and tailoring the side to better suit his style of play.

Even after one friendly game, it’s probably safe to say that this will be the formation we will be using going forward, which marks the return of the double pivot.

Do you hear that? That’s the sound of a distant N’Golo Kante cheer. 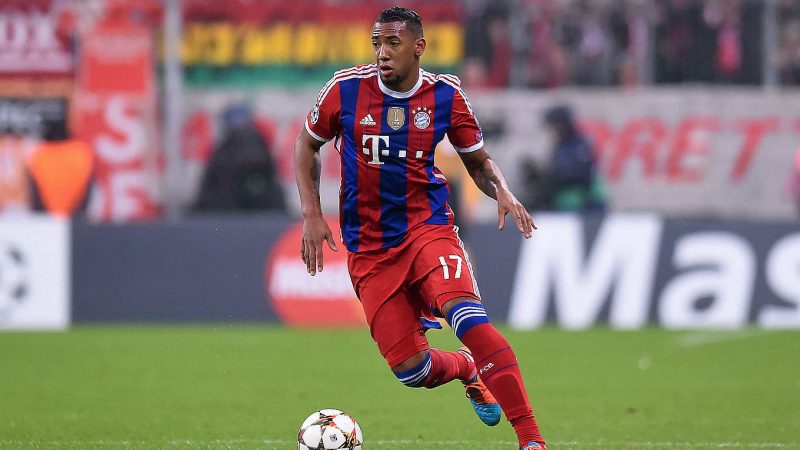 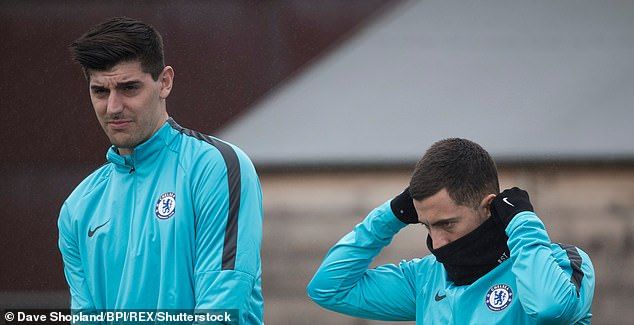 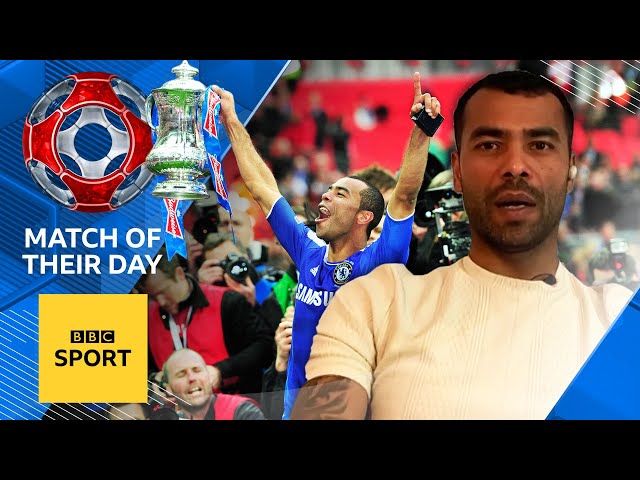