Chelsea fans worldwide have been keeping a close eye on all kinds of social media accounts to try and work out which club legends will be coming to join Frank Lampard’s coaching staff.

It seemed like it was all over now, with the backroom settled, but a new rumours has been whipped up by a spicy Instagram post from a certain Ashley Cole.

The former left back retired this summer after spending 6 months with Frank at Derby in the second half of last season, and there had been constant whispers of a reunion.

It seemed the matter was settled after Lampard’s coaching staff was decided, but the following Instagram from Cole has reignited fires that he may be joining us yet. Some are saying it’s just for sponsor stuff, but we just can’t be sure.

Of course, maybe he is just on holiday? We’ll find out soon enough we think…

Ashley Cole on the way to Japan… what could that mean?! 🤔😉 #cfc #chelsea 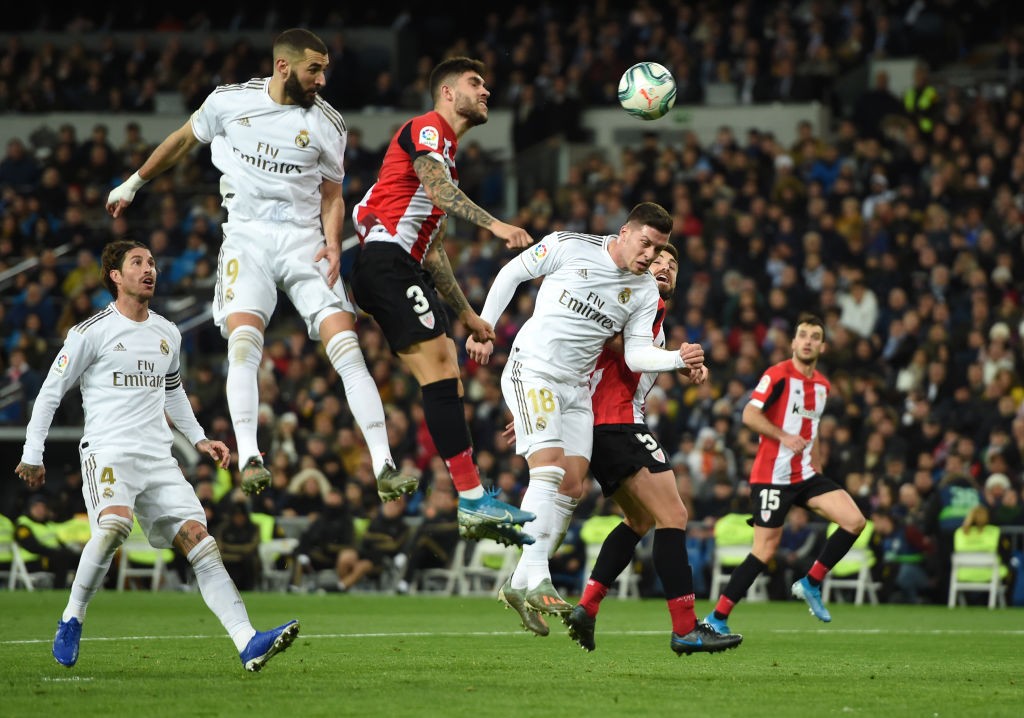