Young Chelsea striker Daishawn Redan is being linked with a move away from the club.

The young Dutchman joined the club two summers ago as a youngster, and despite great success in the youth teams and for his nation’s youth teams he’s never had a look in for the senior side at Chelsea, not even off the bench.

Earlier this year he spoke very frankly about his future, saying he saw “no chance” of getting first team minutes at the club, and clearly that’s driven his decision to push for a move. From our point of view, if he’s not going to sign a new contract, we may as well sell while we still can.

The interest currently seems to be from Hertha Berlin, who have been linked with a €2.5m offer for the 18 year old. That’s a very low fee for such a talent of that age, so we imagine there is some kind of sell-on fee or buy-back clause – but that’s speculation on our part.

If the deal does indeed go through, we can expect to know more of the details then. 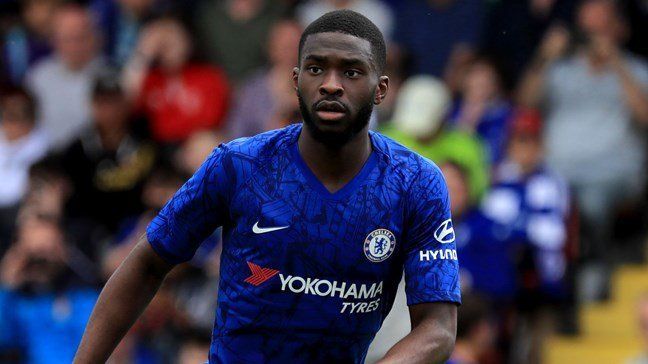