English daily paper The Sun has quotes from David Luiz, who has explained a little about what it’s like to have Frank Lampard, a former teammate of his, as a manager.

As you might expect, the enthusiastic Brazilian is full of praise for his new coach. But he’s also aware of the challenges he faces.

“Now, we have a different coach with a new philosophy. But in the end it is the same thing: you play for a big club and a big club has to win.”

He’s identified the problem for Lampard right away. No matter how good he was as a player, no matter how popular he is with the club’s fans, wins and trophies will quickly become the main metric he’s judged on.

So if Luiz likes his old colleague and new boss as much as he says he does, he should really hope he gets off to a good start this season. His performances at centre back will be vital for helping the team off to a positive start, and keeping that pressure on Lamps to a minimum. 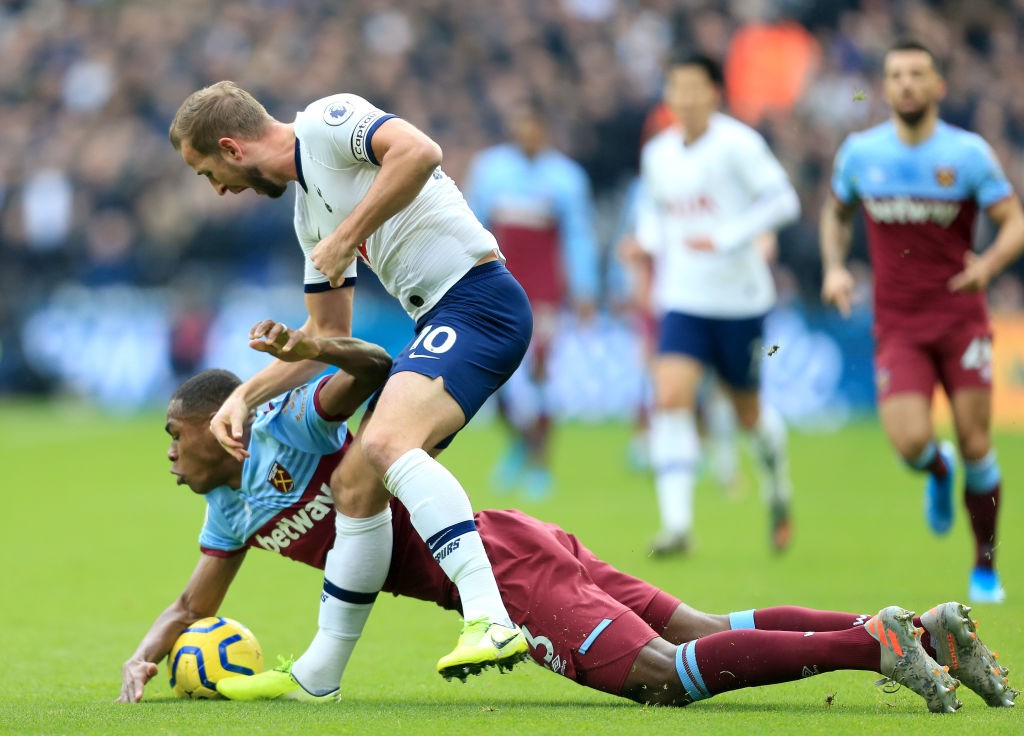 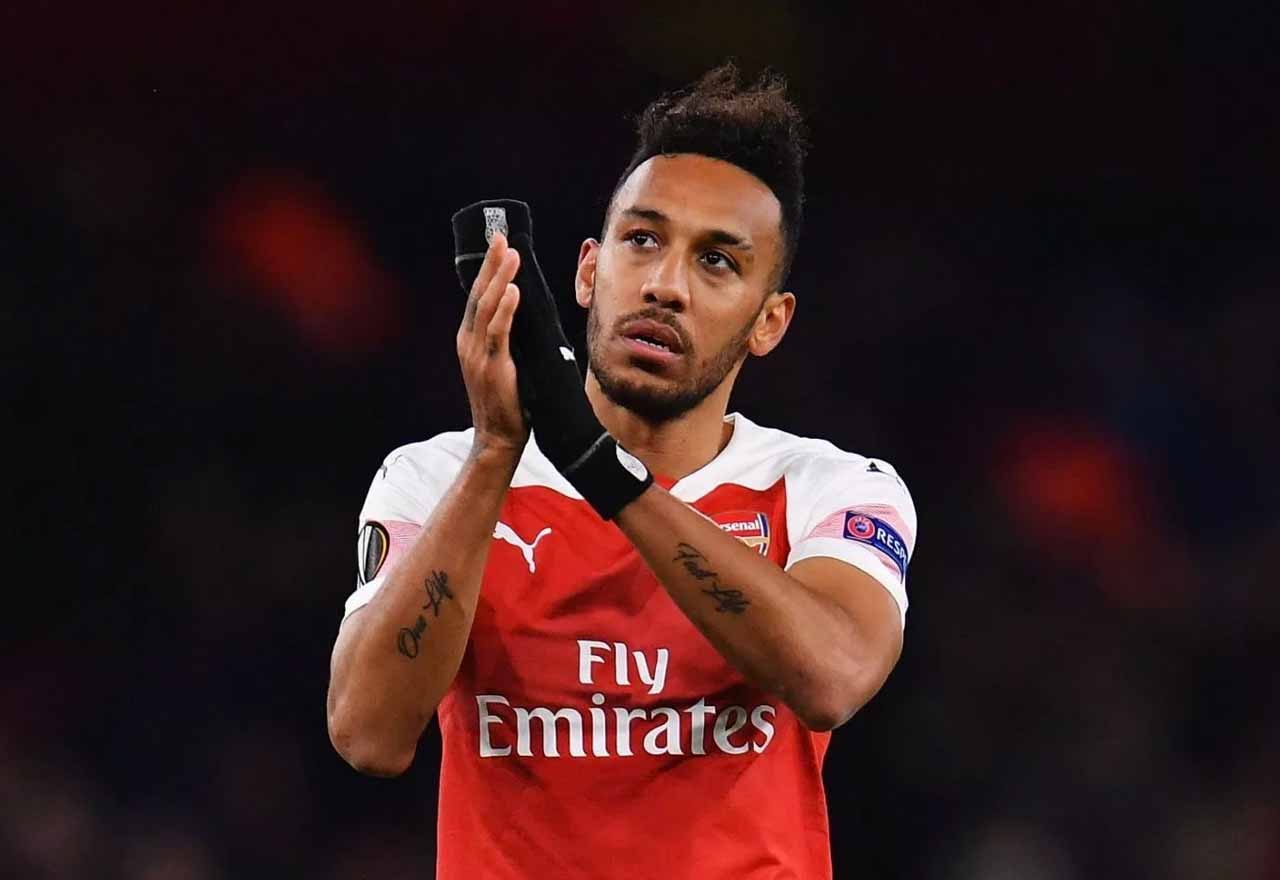