Chelsea skipper Cesar Azpilicueta has offered some insight into the way Frank Lampard wants his squad to play this coming season.

While it is unclear whether Azpilicueta will stay on as club captain under Lampard’s reign, there can be no doubting that he will remain an influential member of the dressing room regardless.

Azpilicueta played alongside Lampard, as well as John Terry, Petr Cech and Ashley Cole. He will have learnt from all of the aforementioned the importance of stepping up to the mark at Chelsea.

Azpi continually conducted his media duties last term, which is a responsibility often given to the more senior players in the squad. He looks set to continue chatting to the press throughout this summer.

The Spaniard is quoted by the Daily Mail revealing what new head coach Lampard has told the squad about the way he wants to see them play this coming season:

Chelsea ‘dominated’ games under Maurizio Sarri but were often unable to do anything with the vast amount of possession we had. Let’s hope it won’t be the same under Lamps. 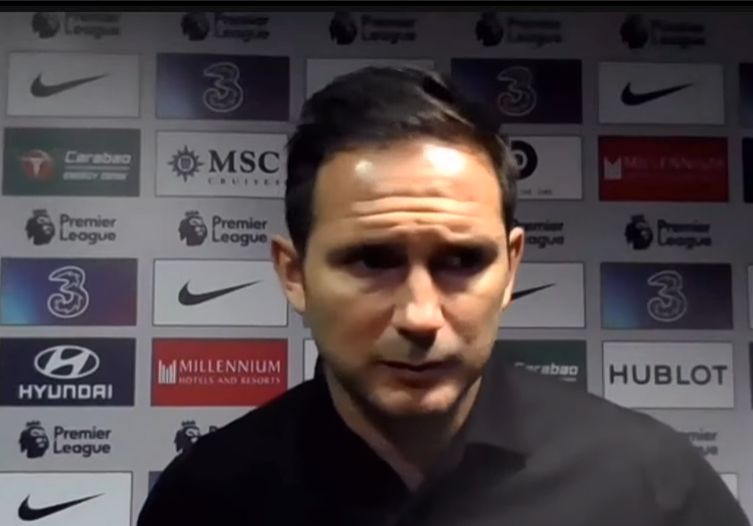 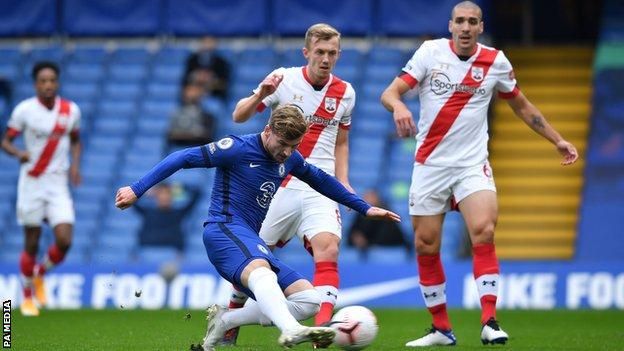 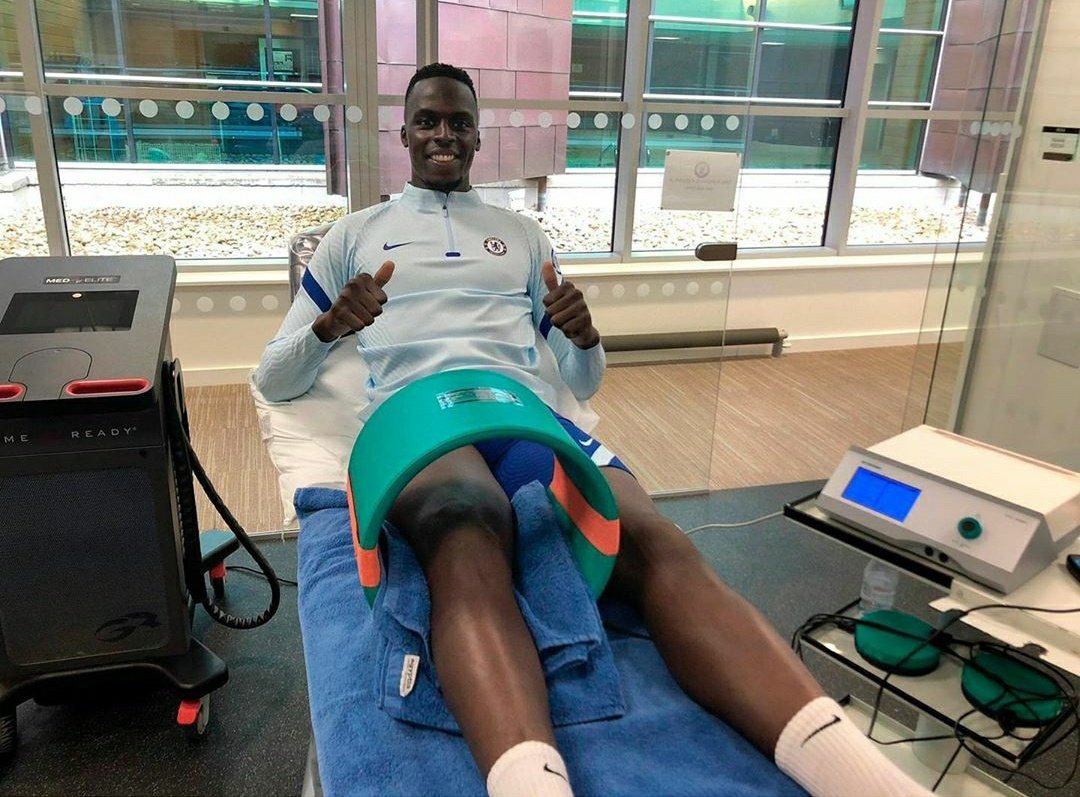 (Video): “He will have to be strong enough” – Lampard says Kepa has no option but to carry on

(Video): “There can be changes” – Lampard admits Chelsea could change formation

(Video): Havertz finishes brutal Chelsea counter to give the Blues the lead again

(Video): Chelsea give away soft goal after possible foul