Eden Hazard has left Chelsea to join Real Madrid, just as everyone expected.

The Belgian winger looks like he will cost the Spanish giant around £130m, and according to Gab Marcotti on the ESPN Youtube channel, that’s a good deal.

He points out that the dangerous attacker has just a year left on his contract, and is 28. Considering all that, he has a point. While he is essentially priceless, once you accept he wants to leave, you can’t do much better than that.

Gab is the man, and we always take what he says seriously.

You can see the clip of the pundits’ debate of the subject here: 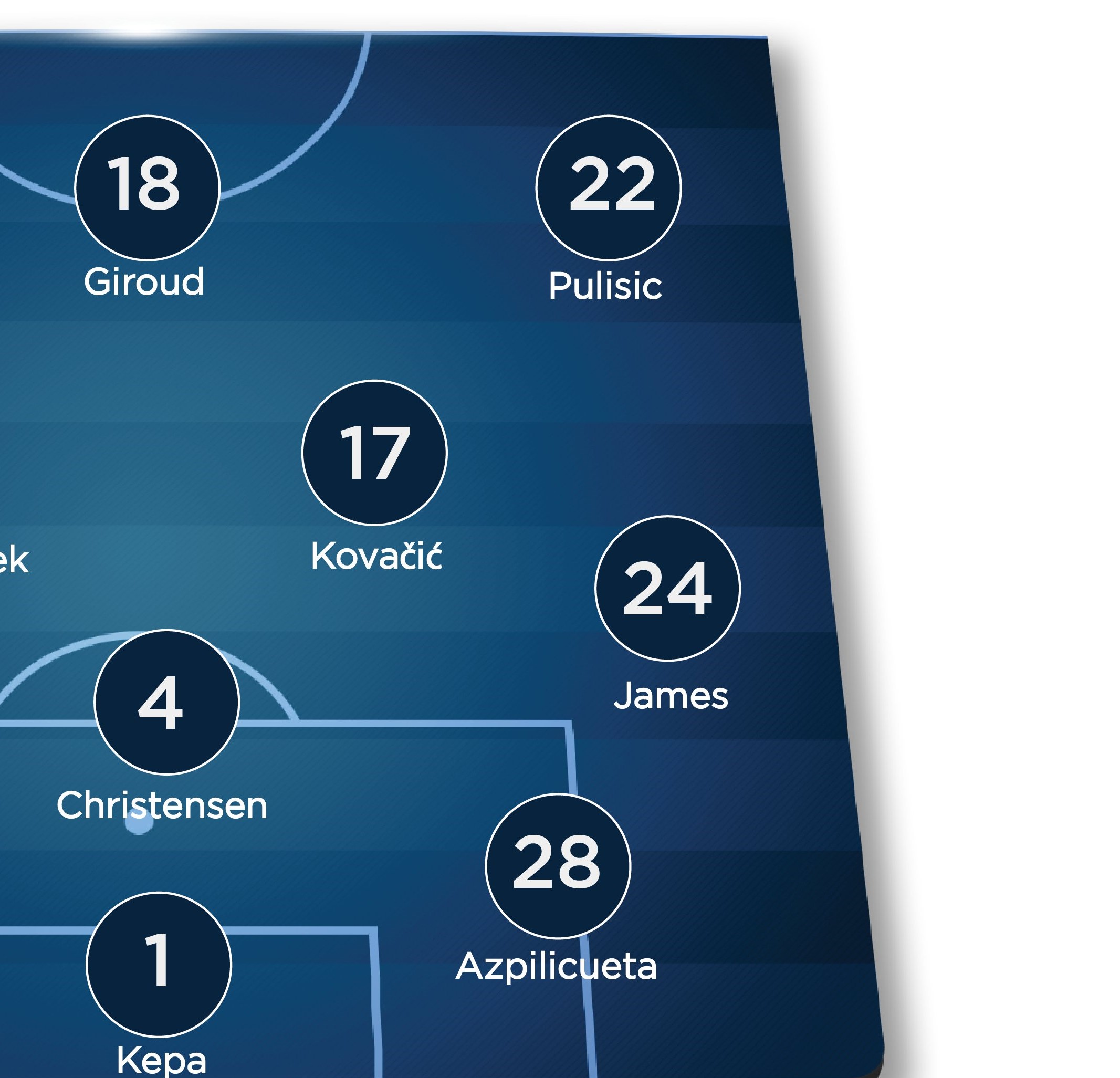 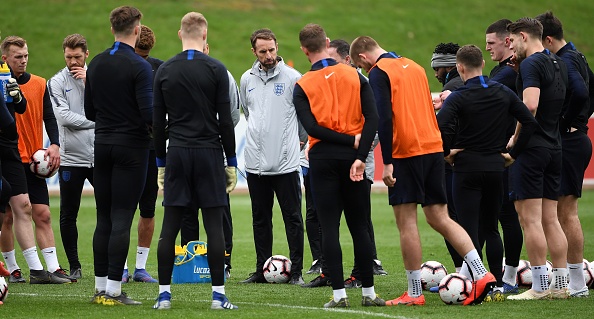 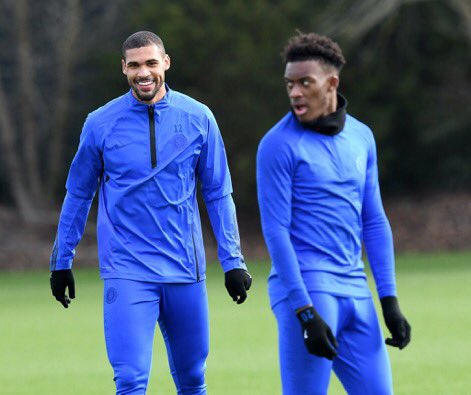