Football.London have linked Nathan Ake with a move to Tottenham after another impressive season from the Dutchman at Bournemouth.

We sold him to the Cherries two summers ago, and he’s developed just as well as we had hope since. Now it seems like those shrewd operators at Spurs will look to hoover up another low countries defender to replace Toby Alderweireld, who is on the way out.

The website says that Spurs are willing to stump up £40m for him, which is a little above their usual spending bracket – but having reached the Champions League final and built their new stadium, there could be a big bump in their output from now.

Whatever happens, it would be painful to see a player we’ve all had high hopes for in the past end up at our biggest rivals. Let’s hope we have some kind of buyback clause or first option deal to make sure that we don’t allow Mauricio Pochettino’s team to strengthen further. 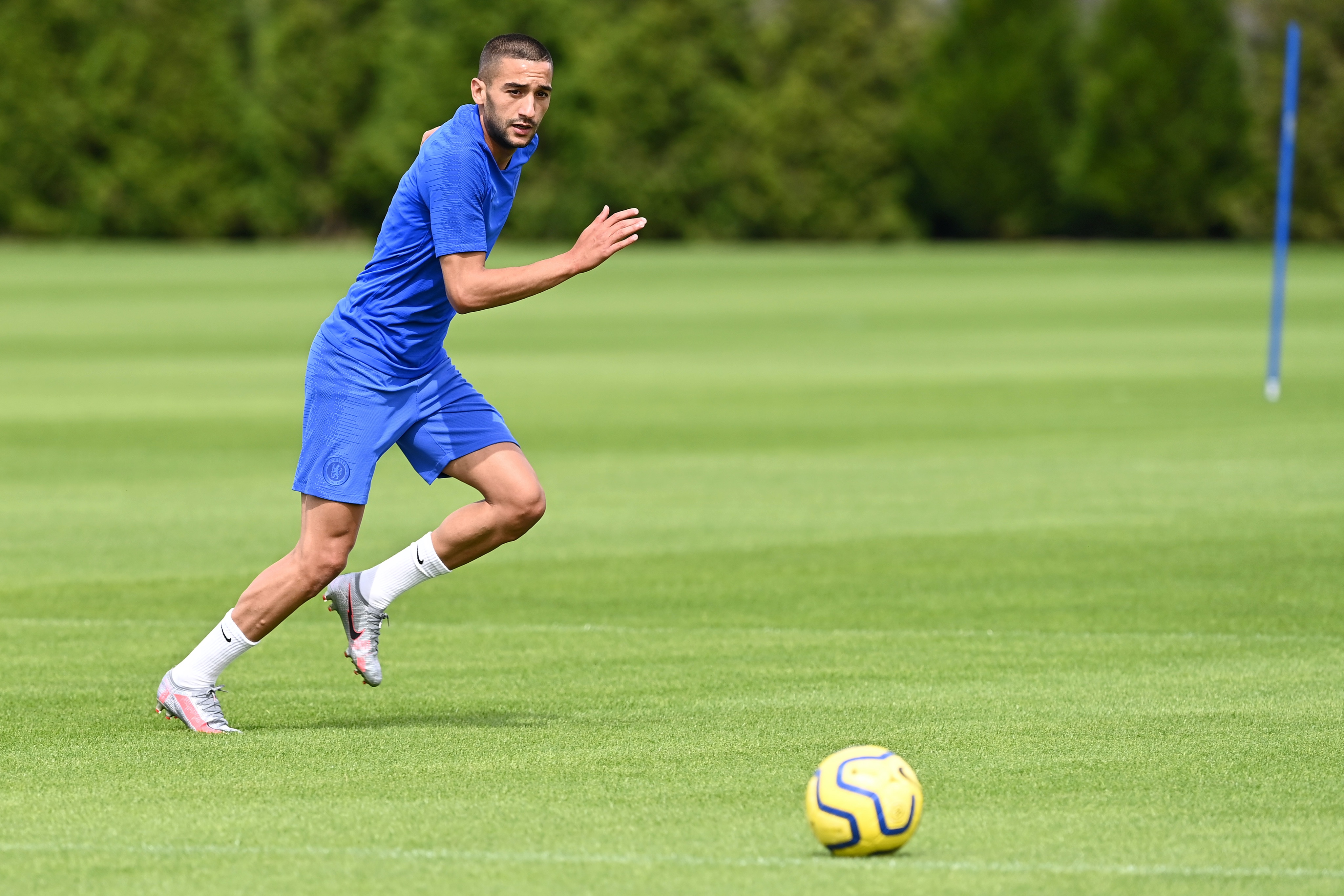 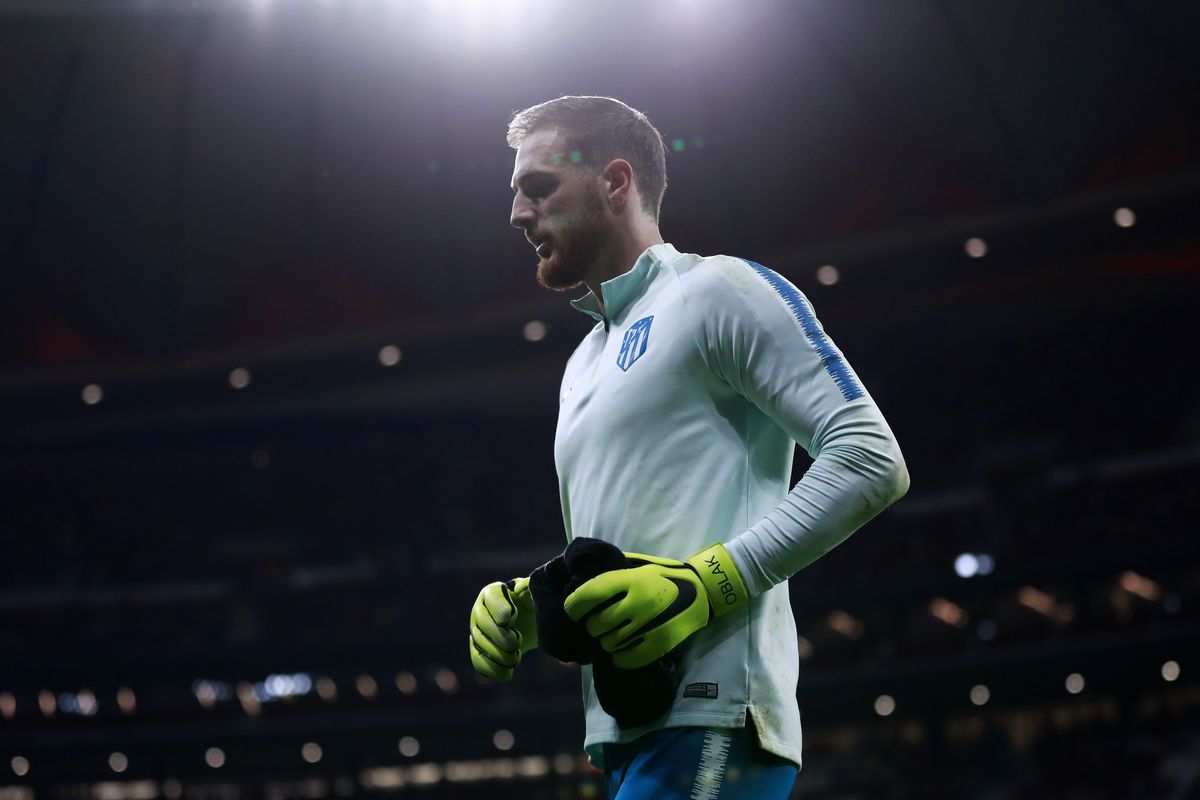 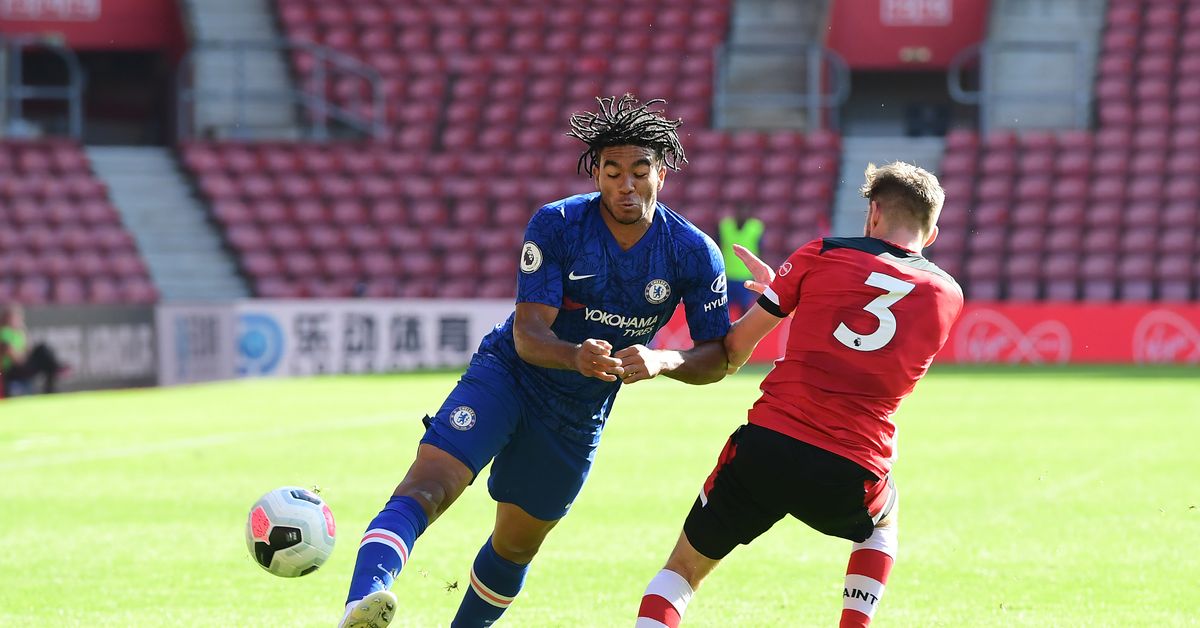