A year ago Antonio Conte was the Chelsea manager. In fact, he was still our manager until the very eve of this season.

We then appointed Maurizio Sarri, who began with a long unbeaten run, got battered repeatedly by teams like Bournemouth in the Spring, and then bounced back to win the Europa League and make our way in to third place.

That’s only the half of the weirdness that went on, from a blurry Conte in the background of the first preseason shots, to the jaw dropping Kepa incident in the Carabao Cup final.

Now, after all that,  and after coming so close to being sacked, the former Napoli boss now looks set to leave the club after all. The Times report that he’s set to be appointed the new boss of Juventus in the coming days, and that Chelsea will let him go “with their blessing”.

Despite doing what was asked of him, it’s a move that sees all sides cut their losses. The manager has never really got the fans on side, and the club seem to think that if Juventus want to pay out the rest of his contact, it gives us a great chance to cut our losses.

That will devastate a lot of fans, and it’s a shame to see us give up on this contract, but on the other hand it’s better to do it now than sack him in December with another wasted season in the rear view mirror. 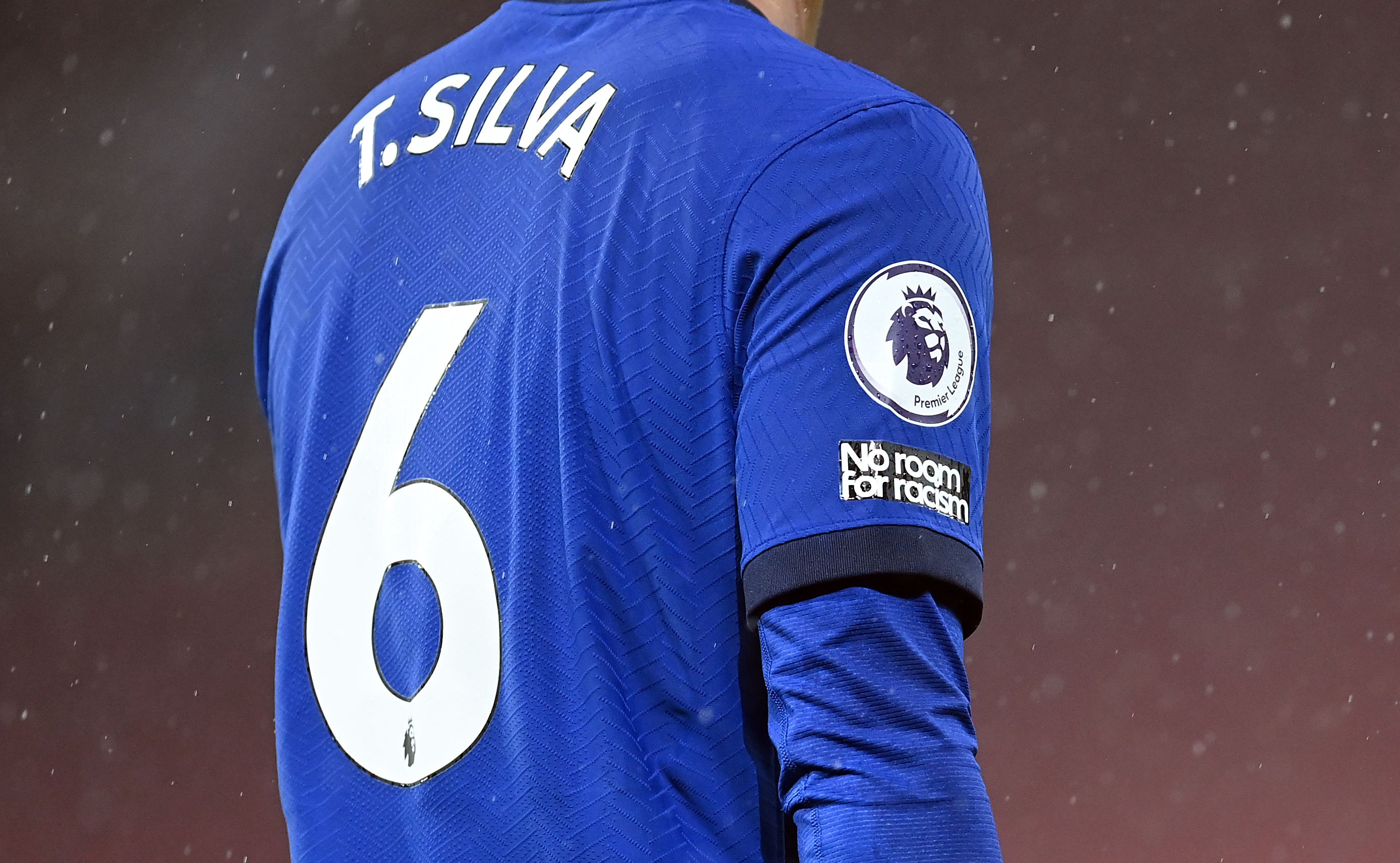 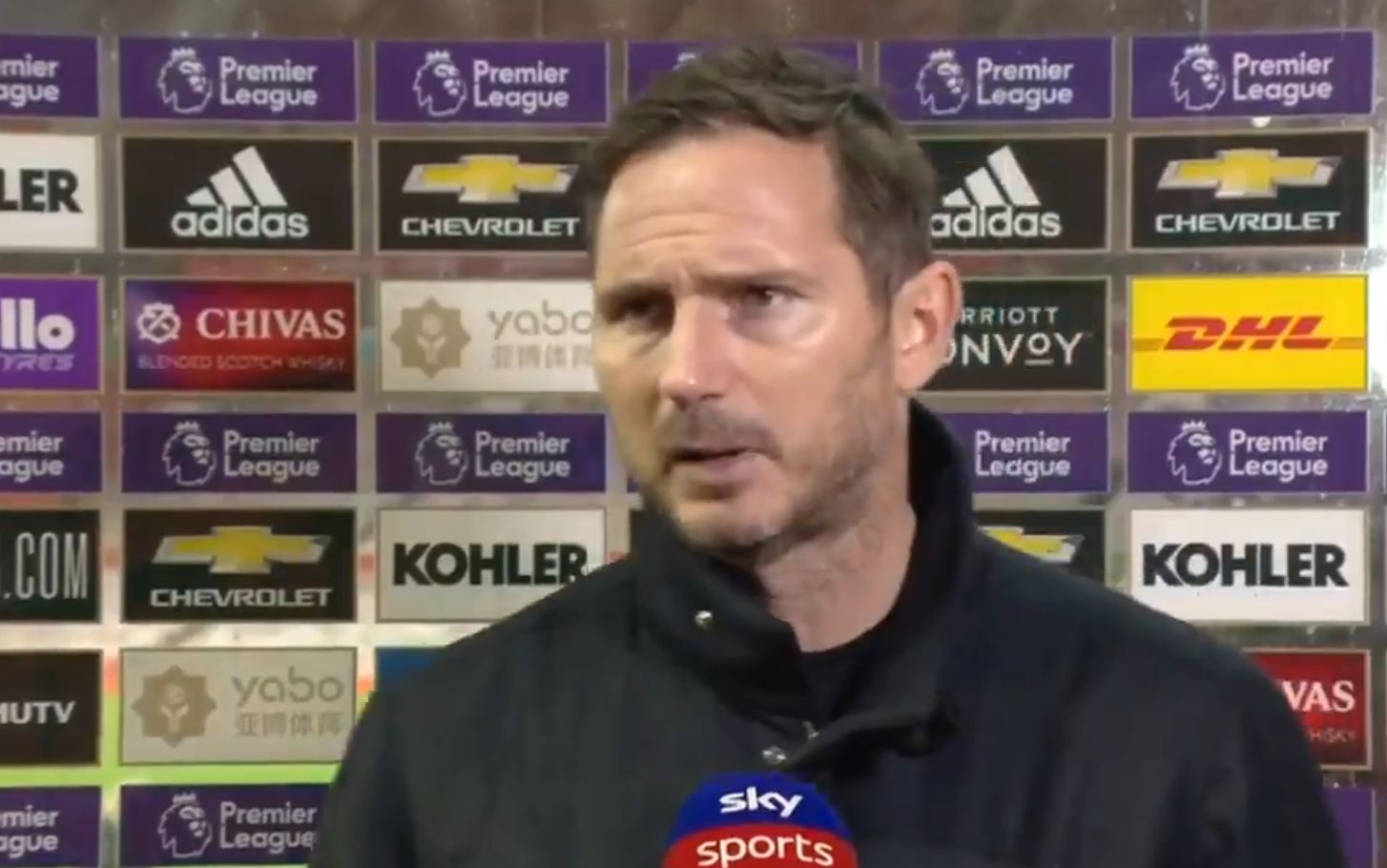 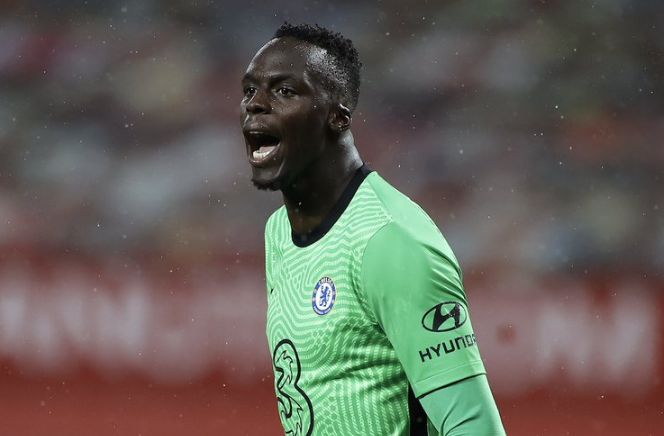