It’s been an absolutely phony war so far, but the Eden Hazard – Real Madrid move will be gathering pace now.

He’s played his last game for Chelsea – contributing two goals and an assist to help the Blues to yet another trophy.

But now the season is over, and the winger has admitted on the pitch that he wants out, things are going to speed up. There’s been all manner of rumours, with AS in Spain carrying the latest.

In the Tweet embedded above, they use their flashing red light emoji to indicate that “direct” contact has begun between the clubs.

What this means, in practice, is that rather than Hazard speaking via his agent to Real and then to us, the two clubs are now speaking frankly and on the understanding that he will move. The path is open for them to agree a price now, rather than both keeping their cards close to their chest, as they have done for a while now. 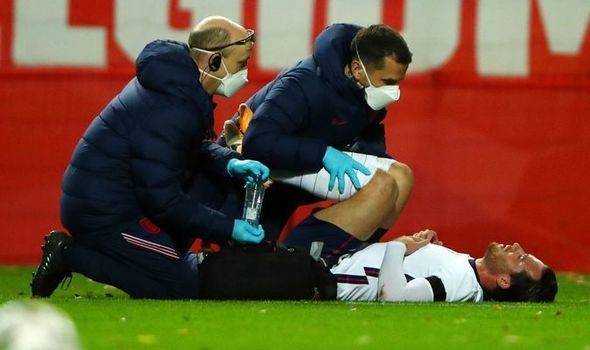 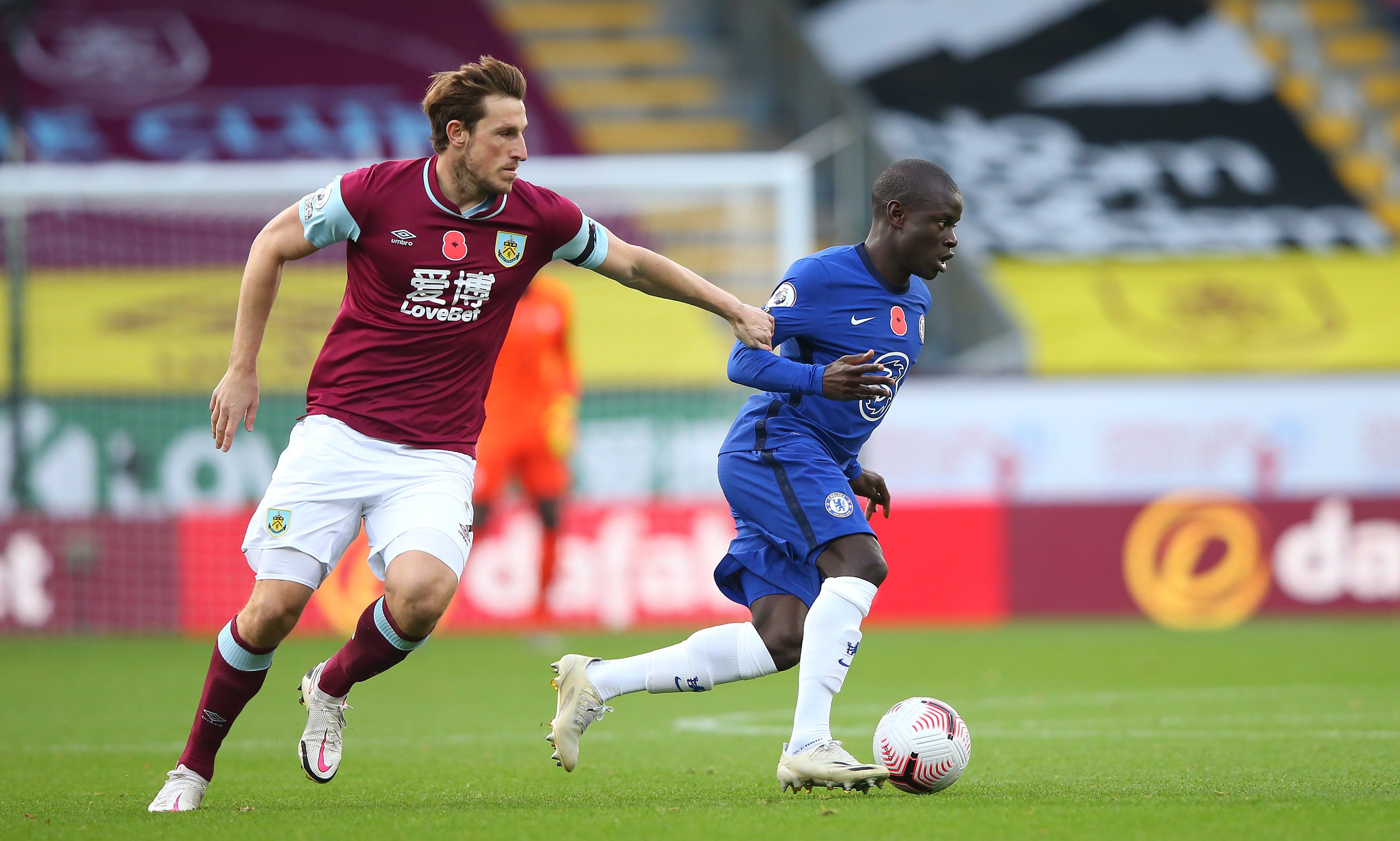 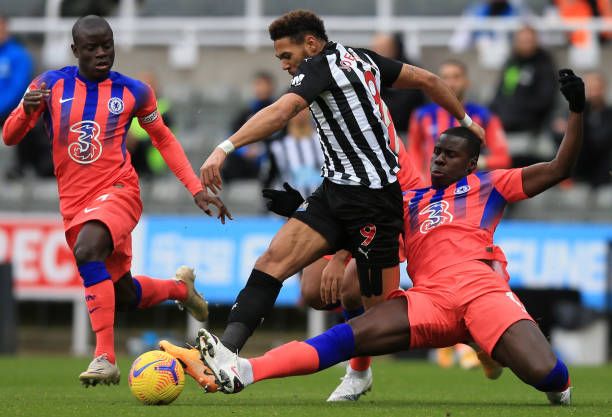 Kurt Zouma’s incredible season in numbers after another clean sheet

(Video): “I’m not going to get excited” – Frank Lampard plays down title talk

(Video): “I was tired but I had to stay in control” – Chelsea’s match winner explains how he killed the game