Chelsea youngster Reece James is expected to miss the start of next season but will recover in time to make a push for a spot on the right side of the defense, according to a report by the Evening Standard.

The 19-year old picked up an ankle injury in England’s U-20 match against Chile last Friday. He was pulled out of the game and immediately there was speculation that he may have broken an ankle bone. But Goal revealed later in the weekend that those suspicions are untrue although the player was set to have more X-Rays.

The Standard also confirms Goal’s story and goes on to say the right full-back will be ready for action a few weeks after the start of next season. The report also says Chelsea will determine whether to make him undergo surgery, but that decision will be taken when the swelling goes down.

He is expected to be back in September. The injury is a big blow to Reece, who was expecting to get minutes in the Chelsea first team after his successful loan spell at Wigan last season. 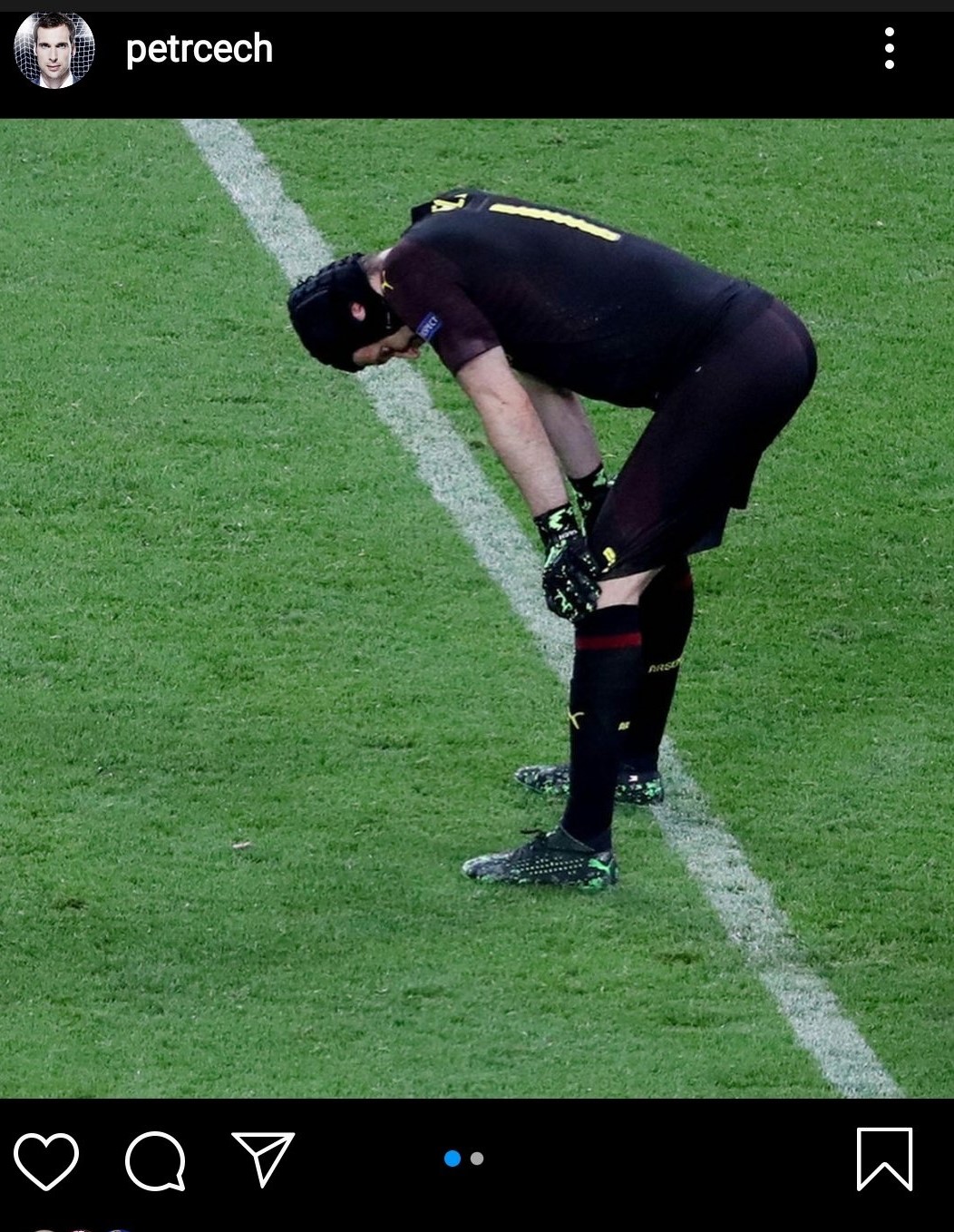