Chelsea are set to appoint Frank Lampard as their next manager ahead of next season, following reports that Derby County have granted him permission to speak to the Blues.

One of the first decisions he will have to make is the makeup of the squad next season, especially in the Champions League with Danny Drinkwater reportedly rumored to be angling for a return to the first team after his expulsion from the team last campaign by Maurizio Sarri.

Drinkwater will have a chance to impress Lampard in the summer pre-season and he also provides a good option for the 41-year old in European competitions too according to the Sun. The report says out of 25 players registered for the Champions League, eight have to be trained by clubs of the same league between the ages of 15 and 21.

That is where Drinkwater gets a look in and could have the chance to wear the blue shirt again. The Blues have been searching for a new manager after Sarri left for Juventus this summer and Lampard looks set to be their man. 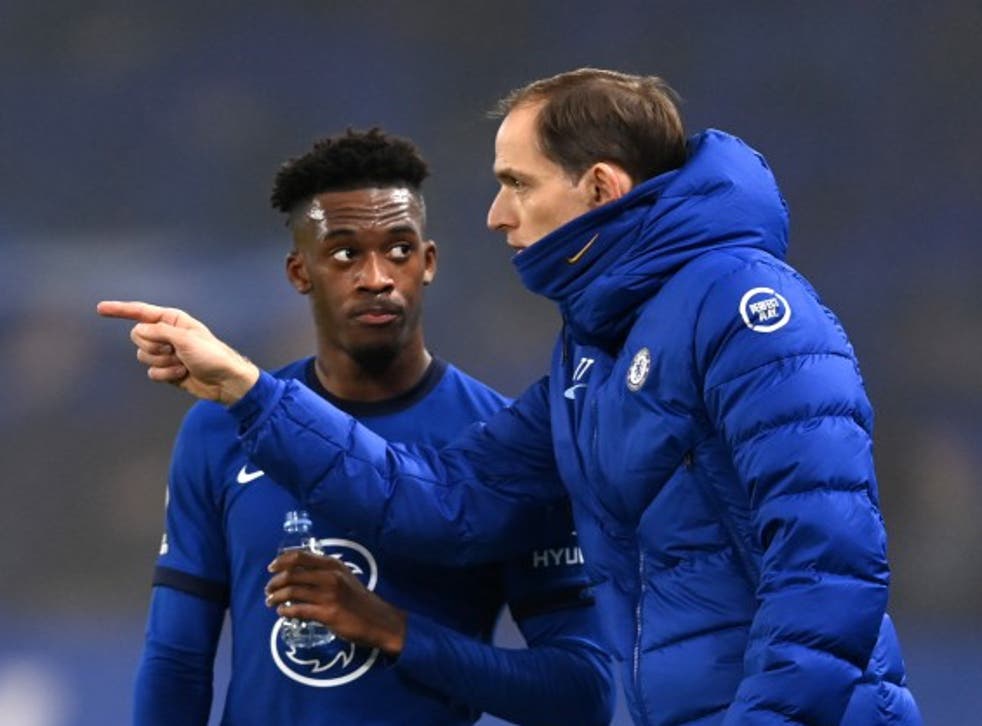 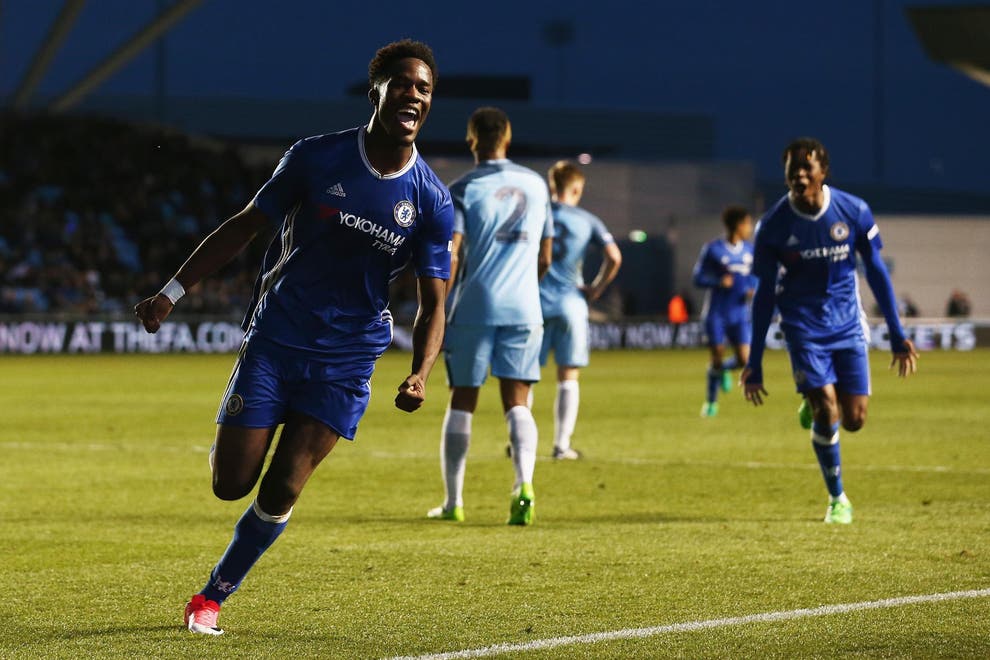 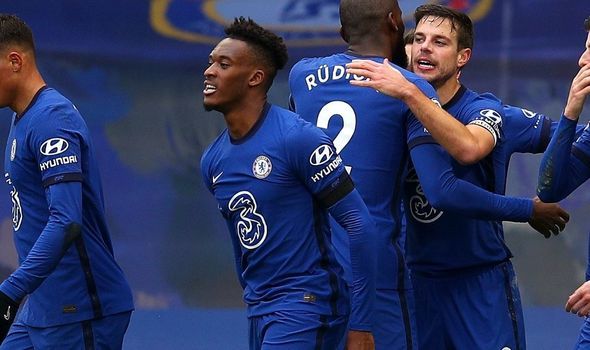 Athletic: Hudson-Odoi will be part of Thomas Tuchel’s plans this season

Chelsea set to confirm yet another departure and more funds incoming

Report: Callum Hudson-Odoi is staying at Chelsea this season

(Video): Chelsea to ‘test Dortmund with a fantasy offer’ for Erling Haaland