Willian’s representatives have been in discussions with a Chinese club that are ready to offer a mammoth deal in cash plus a flat and two cars, according to a report by UOL Esporte.

The report claims, via the Sun, that the Brazil international, currently on duty for Brazil in the Copa America, will earn himself a mouthwatering £230,000-per-week if he decides to sign for Chinese Super League side Shanghai Shenhua.

Having not shone as much as he has in previous seasons, Willian is one of the top stars remaining at the club after the departure of the talismanic Eden Hazard who has signed for Real Madrid this summer. The Blues are hoping to keep their best players this summer with the FIFA transfer ban still hanging over the club for the next two transfer windows.

The good news though is Willian is likely to stay beyond the summer having already rejected the offer from the Chinese side, per UOL Esporte who broke the news first. 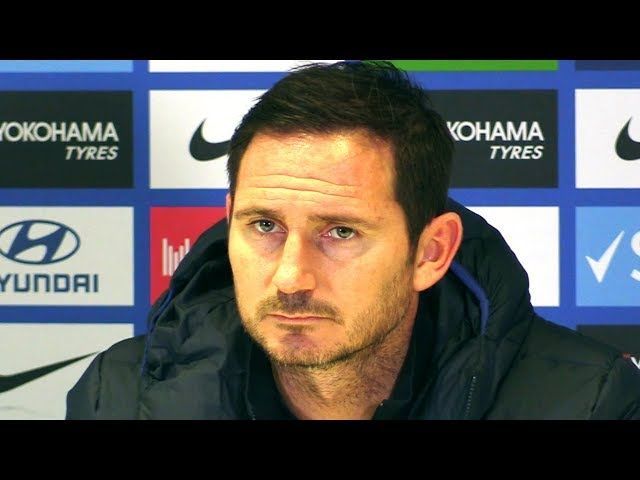 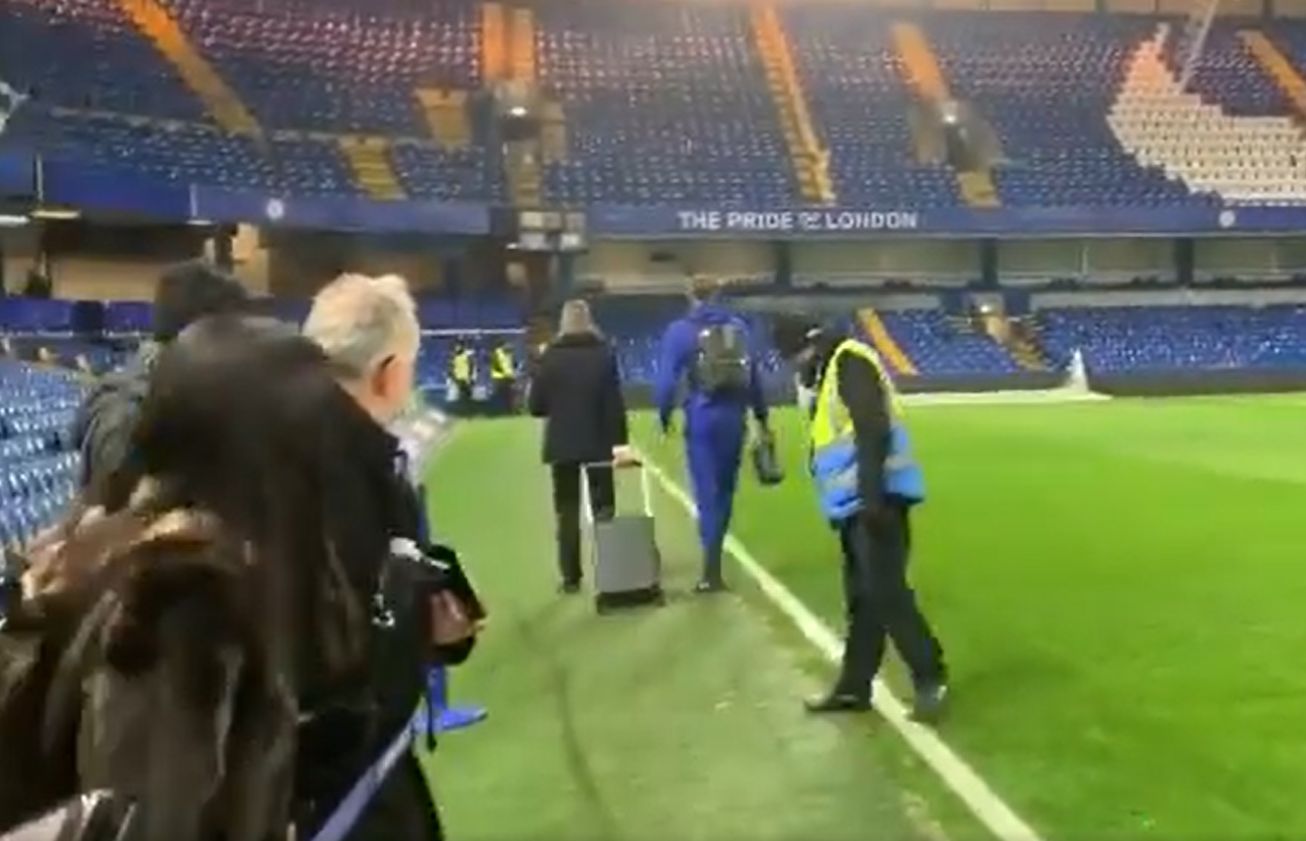 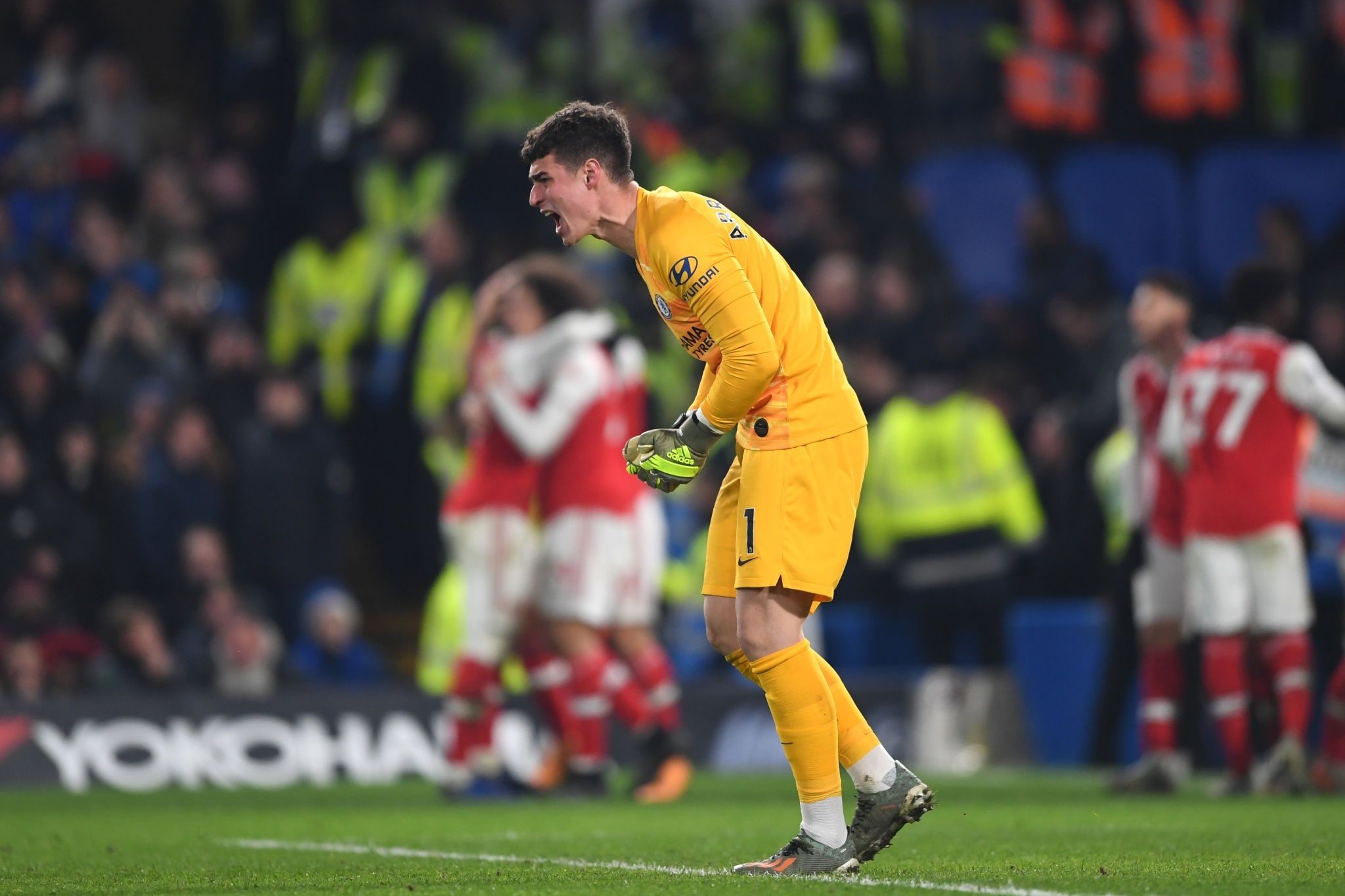