Real Madrid have given Chelsea a deadline to conclude discussions for Mateo Kovacic this summer after losing patience with the Blues’ silence after last season ended.

The Blues took in Kovacic for the entire last season to add to Maurizio Sarri’s numbers in midfield and the Croatia international quickly cemented a position alongside N’Golo Kante as the two attacking midfielders in front of Jorginho. The former Inter Milan midfielder has however not found favor in the eyes of the Chelsea top brass who do not want to offer him a new deal this summer to remain at the club.

According to Goal, Chelsea have been given seven days to make a concrete offer for the 24-year old or forget signing him this summer.

Frank Lampard is set to take charge at Stamford Bridge and depending on his wishes, Chelsea might make a move for him. He will be permitted to join the Blues on a permanent deal despite the FIFA ban on Chelsea for breaching rules governing, as he was registered with the team last season and will not be considered a new player. 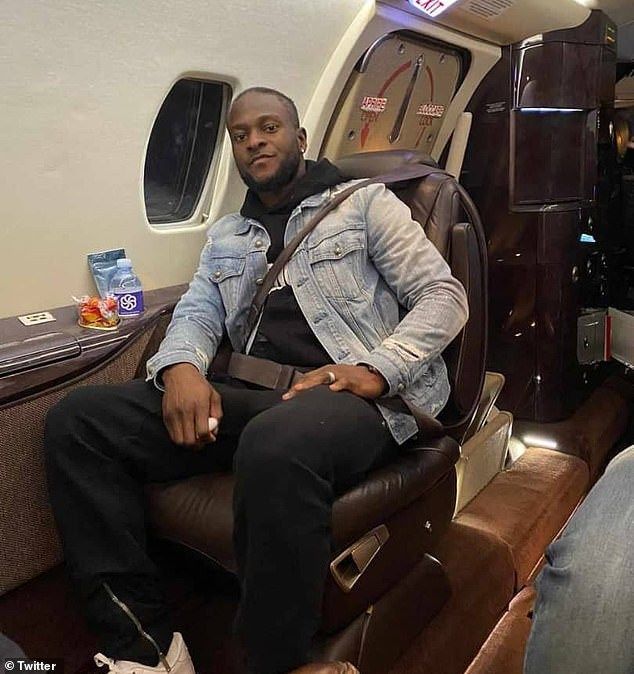 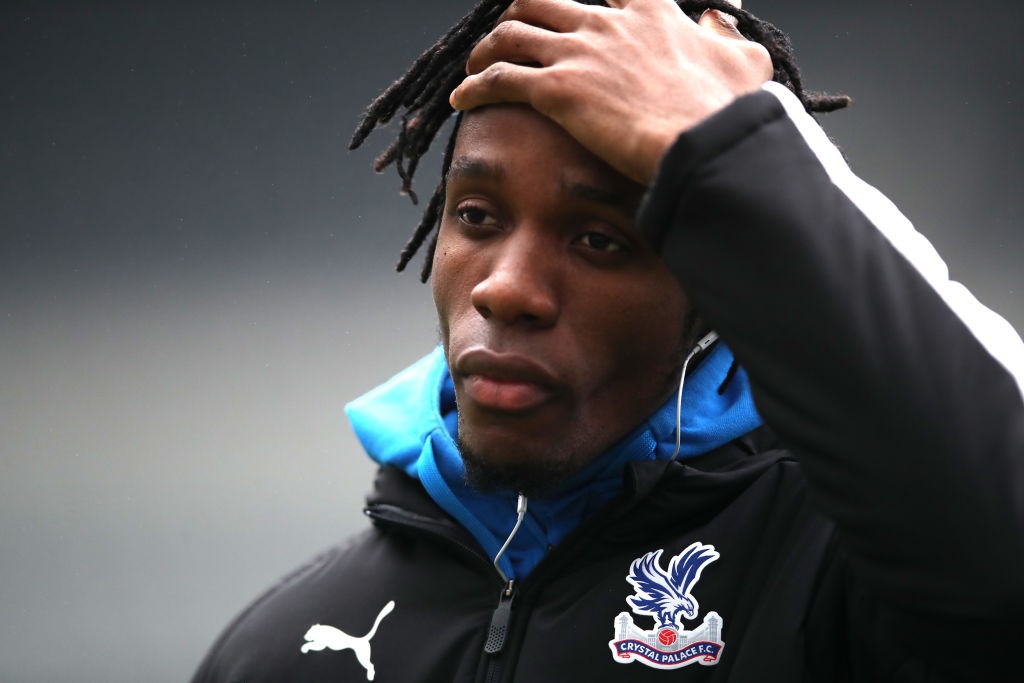 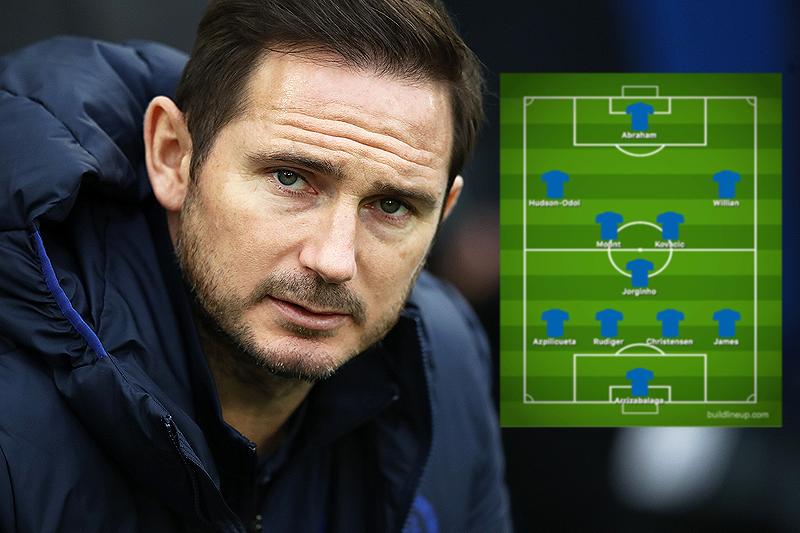 Frank Lampard’s Edinson Cavani message to the board