It is not often seen that a player, in a few months, can completely overcome a bad reputation that traveled worldwide in a matter of minutes, but Kepa Arrizabalaga finished cleaning up the mess he created in February by putting in consistently great performances for the rest of the season.

The young goalkeeper was signed by Chelsea last summer for a fee of £71.6 million from Atletic Bilbao making him the most expensive shot-stopper in world football. But that fame was quickly dying down after he rejected the call by Maurizio Sarri for him to be replaced in the Carabao Cup final against Manchester City. He objected and was not too good at stopping the Man City players from converting their shots from 12 yeards.

But a string of good saves in the games to follow and a master display in the Europa League semi-final match against Eintracht Frankfurt match that was won via penalty shootout. Loftus-Cheek has seen the progression and lauds his teammate for the remarkable turnaround.

“Yes absolutely, I ran straight towards him at the end of the shootout.

We obviously went down and he’s pulled off two fantastic saves, one between his legs that he’s just squeezed out. It’s fantastic for him. I was so nervous on the sideline. But it just felt amazing when Eden (Hazard) put that last penalty away, knowing we’re going to Baku for the final.” 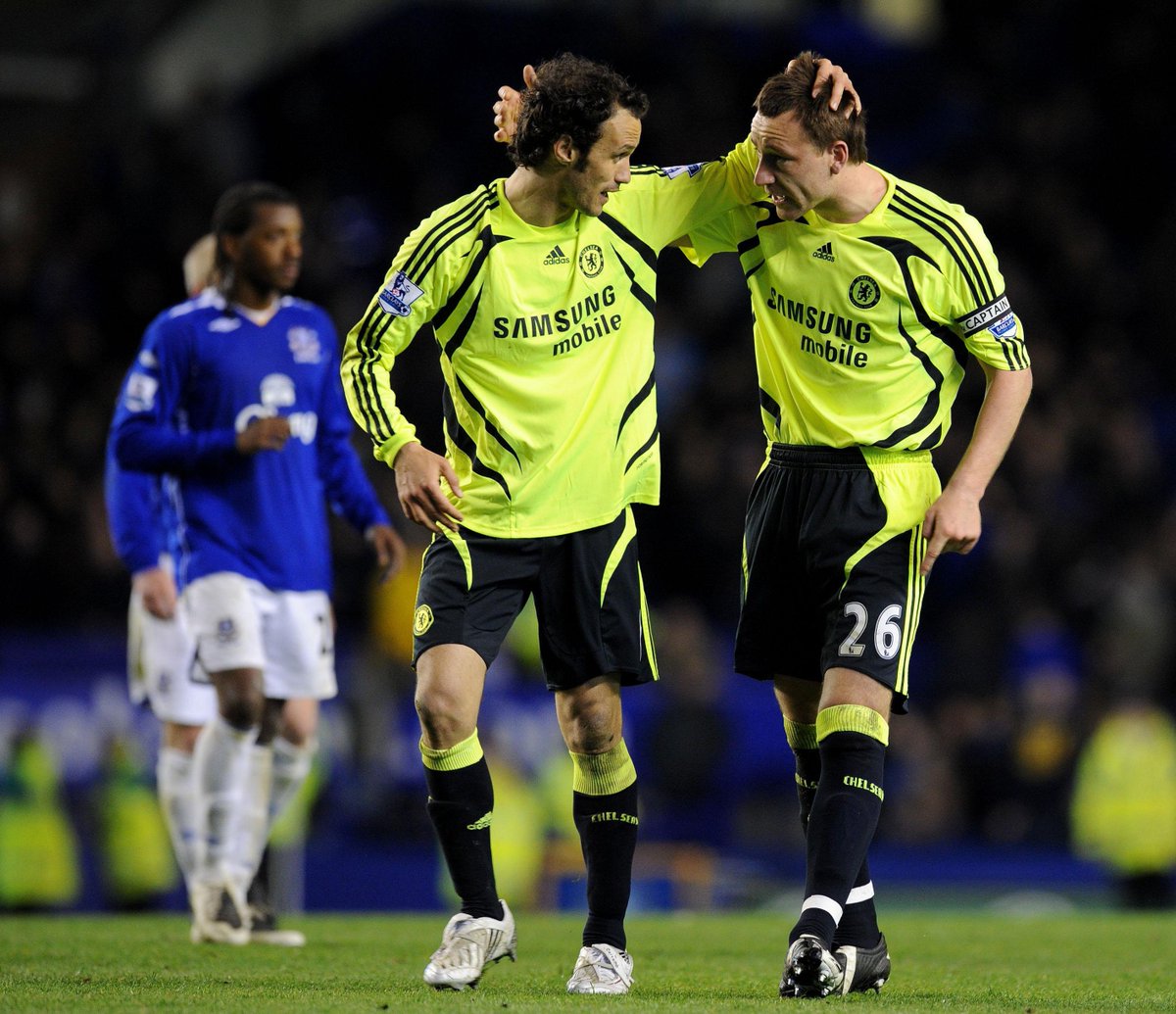 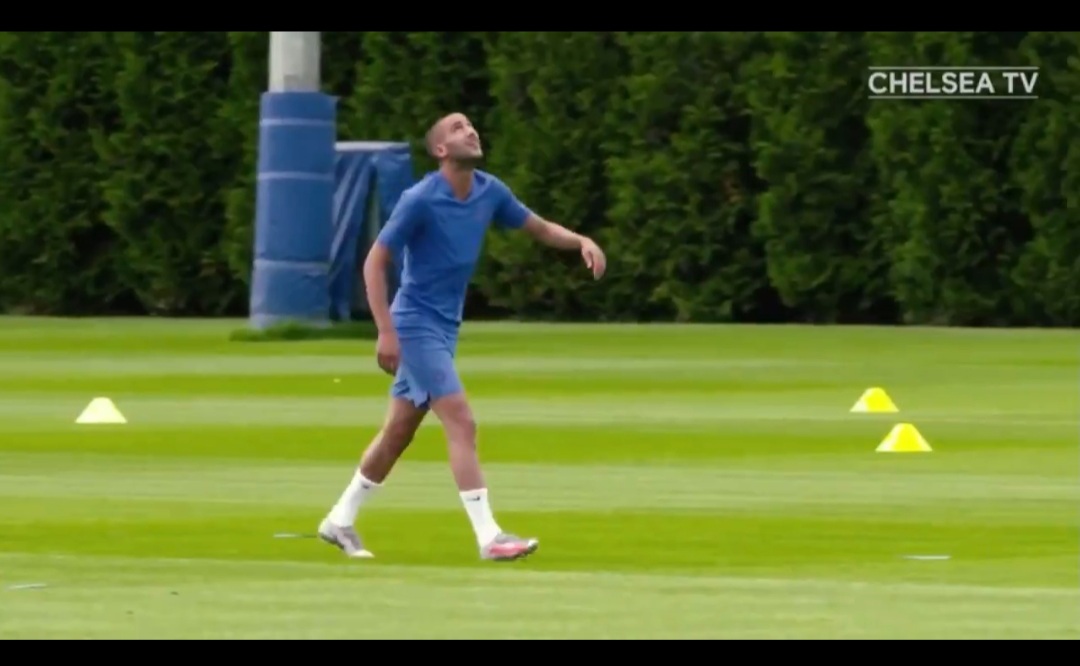 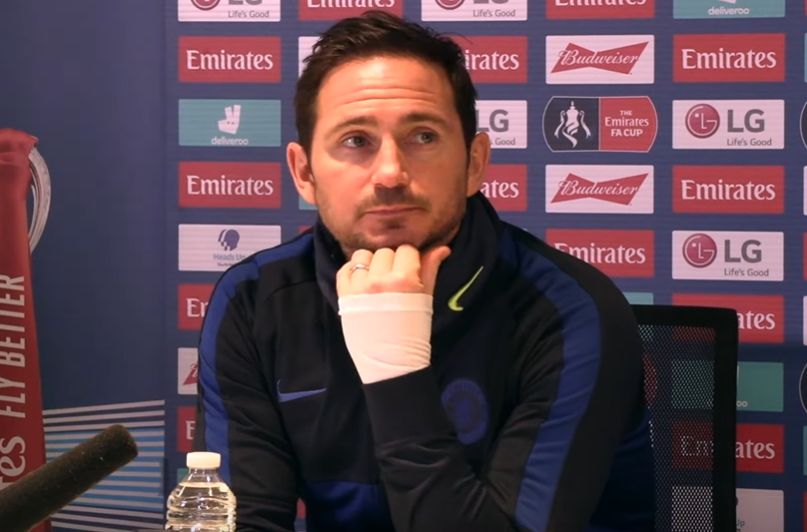