Chelsea goalkeeper Thibaut Courtois has explained a little more about how his transfer to Real Madrid happened last summer.

The 26 year old was our starting keeper, and he ended the summer refusing to return to preseason in order to force through a move to Spain, in order to see his children.

According to the Belgian, he thought things were sorted in the Spring, but messages soon changed from upstairs.

“What turned out? After the World Cup, a departure was suddenly not that obvious anymore,” the Belgian stopper said in quotes carried in the Sun.

“The possible replacements were too expensive. Sorry, that was not the appointment. Then you have to work hard for a moment.”

After the World Cup, it seems Chelsea hadn’t found the man they wanted as his replacement.

In the end his strike worked, and we were forced to fork out big on Kepa. So he can be pleased he got what he wanted in the end.

But it has tainted his legacy forever with Chelsea fans, after the former Atletico stopper was brought in at club legend Petr Cech’s expense. 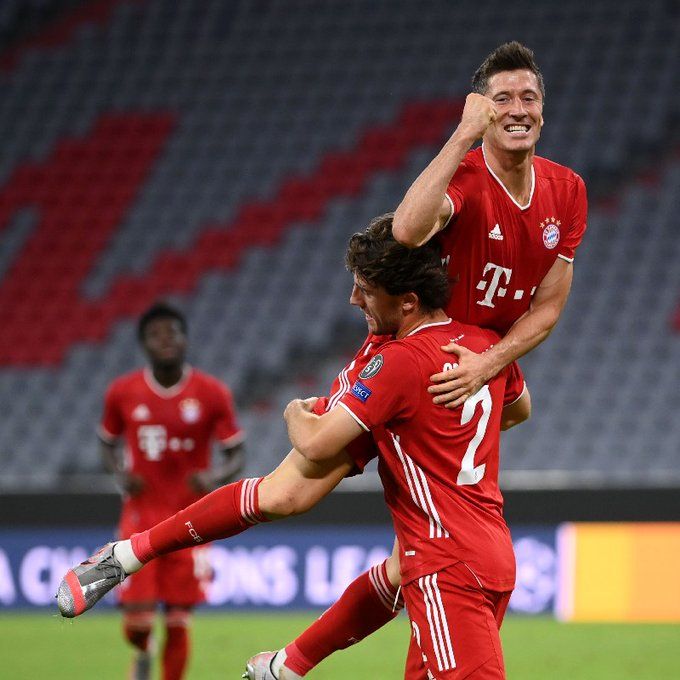 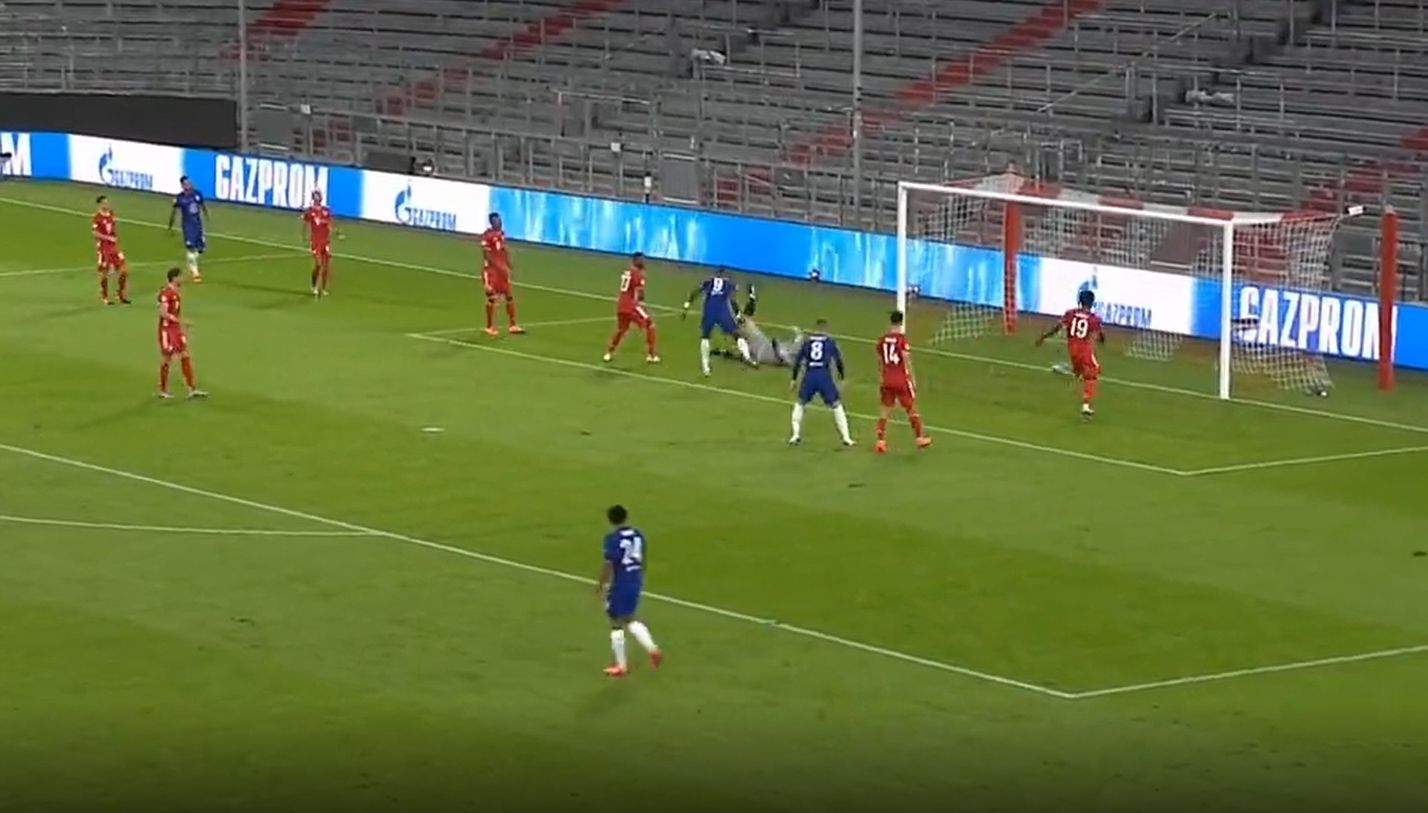 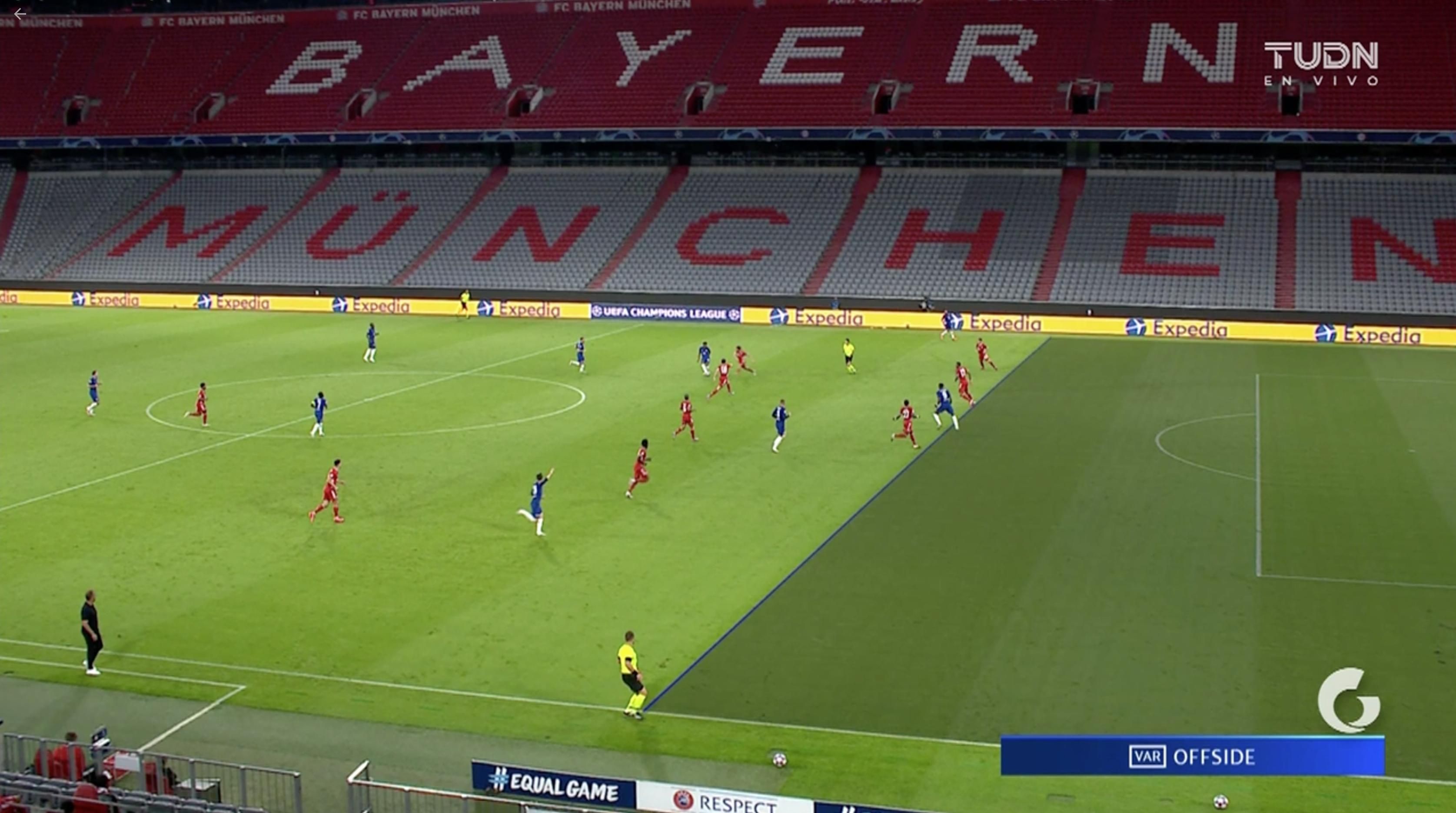 (Video): The super Callum Hudson-Odoi strike that was disallowed for offside