Chelsea are eager to commit their key players to long-term deals by the end of the summer transfer window after FIFA upheld the ban on registering new players.

One of those players is is Ruben Loftus-Cheek who is has had a breakthrough season in the first team of the Stamford Bridge club. The midfielder has been outstanding in the games he has played in this campaign and continues to impress when given the opportunity, regardless of the opposition.

The 23-year old was used more regularly in the Europa League, having played 11 games out of a possible 12 and scoring four goals in the process. The England international is keen to win a trophy he played a key part in winning with the club and the Europa League is what he is aiming at in the current campaign.

Sarri has made him a key player in the latter part of this season, but his introduction into the first team from the beginning of the next is what he seeks to sign the dotted lines on the new contract, via the Sun. 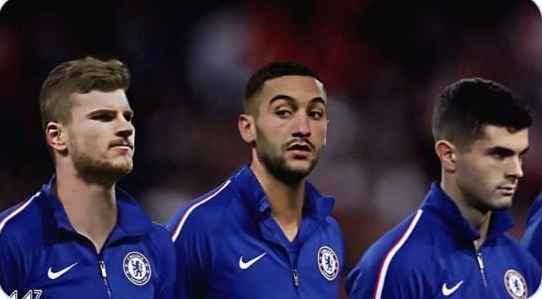 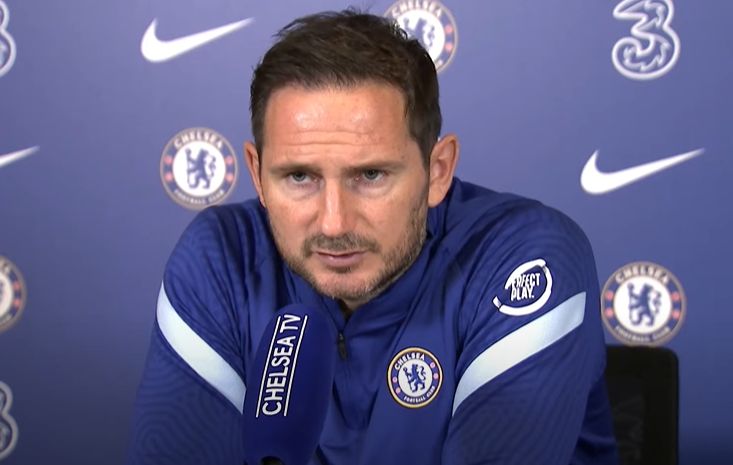 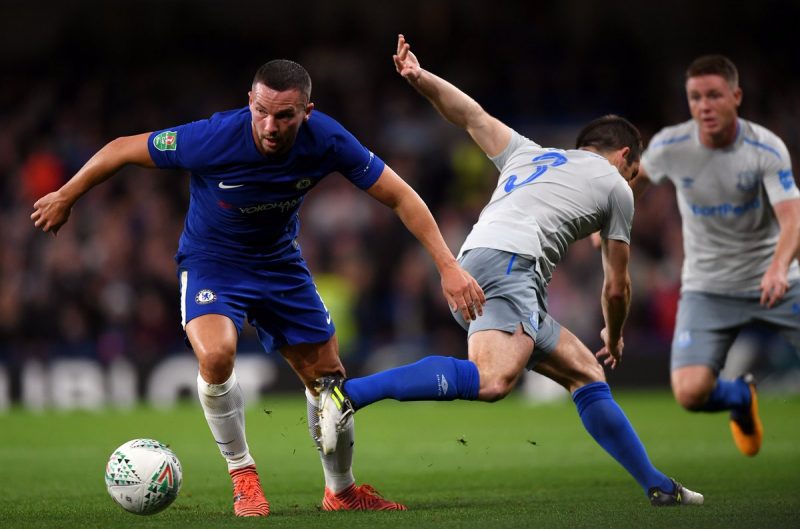