The Armenian midfielder has been in an outstanding form this season as he has 23 goals and 32 assists to his name in 51 appearances across all competitions under Thomas Tuchel.

Incoming Chelsea boss Antonio Conte has identified the play-maker as one of his top targets for this summer as he looks to bolster the Blues attack ahead of new Premier League campaign. 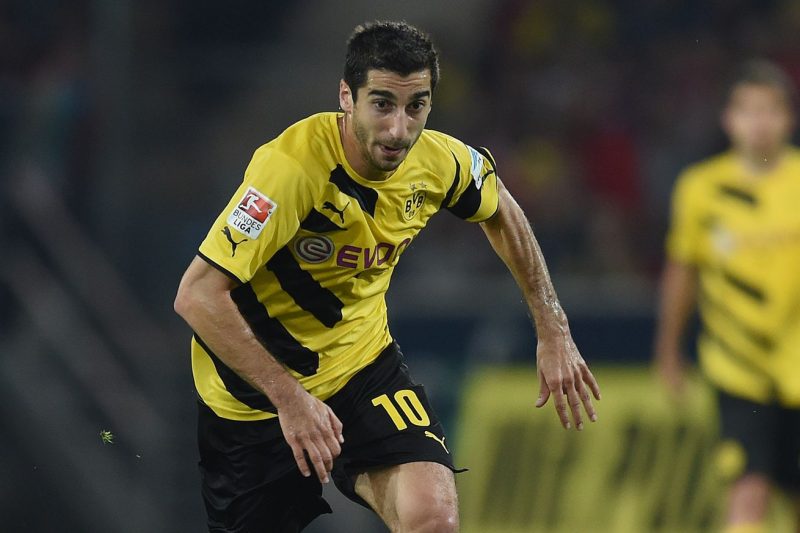 However, this isn’t the first time Chelsea are monitoring Mkhitaryan as the West London side made a bid rumoured to be around €60m for the player but were turned down by the German club.

Following the former Shakhtar star’s terrific performances this season Chelsea will undoubtedly have to break the bank to lure the player to the club.

Dortmund though are in a tricky situation currently having lost captain Mats Hummels to Bayern München, making the club hold on to the Armenian even tighter. 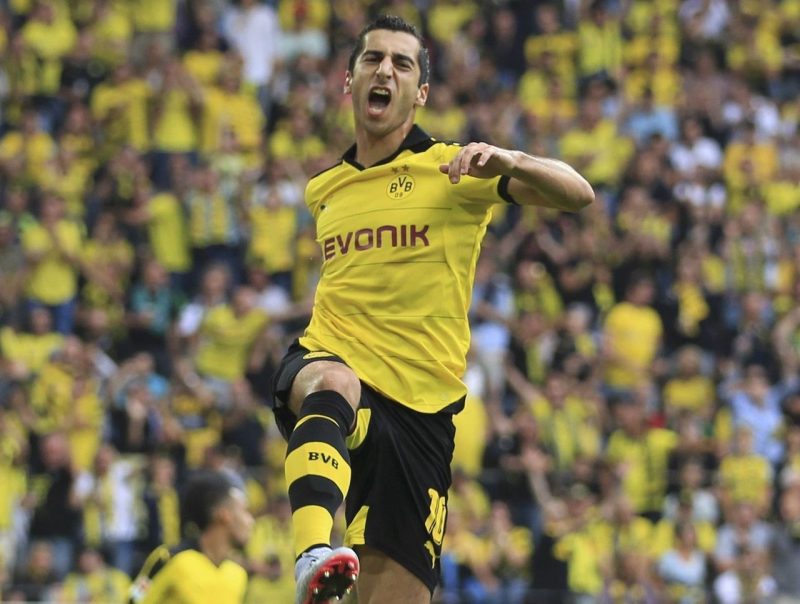 (Video): Every goal Chelsea have scored this season